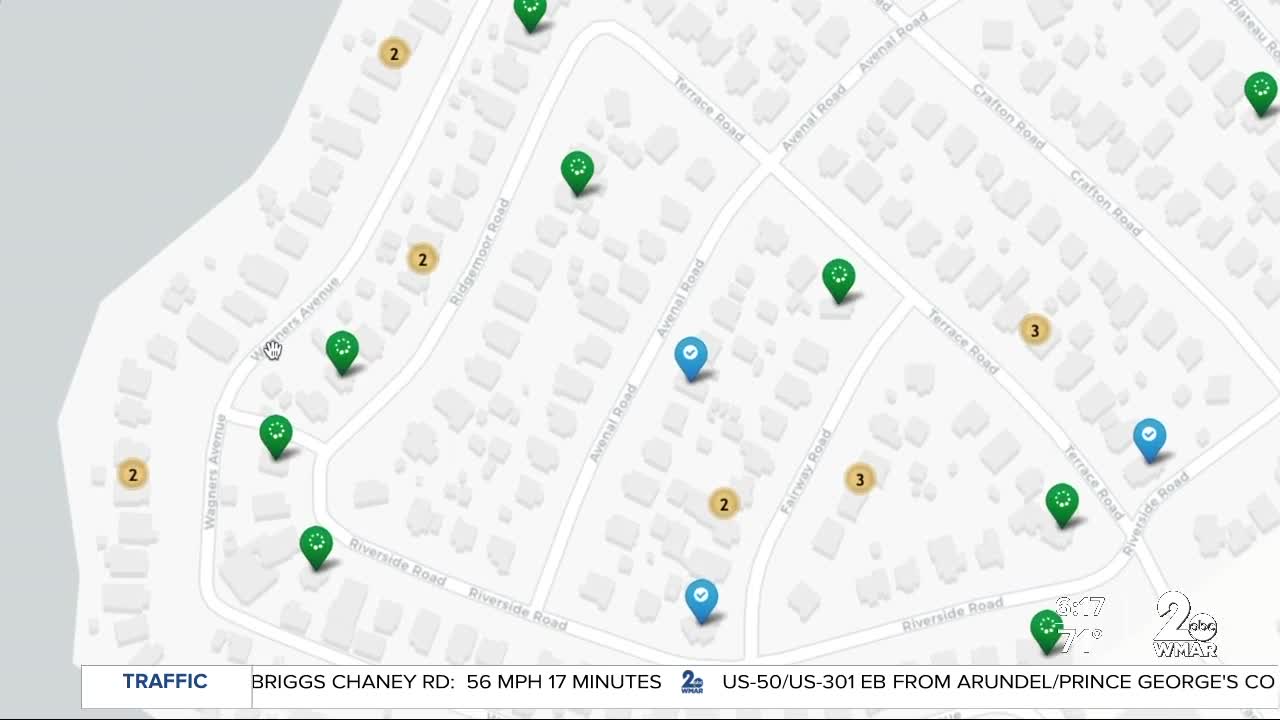 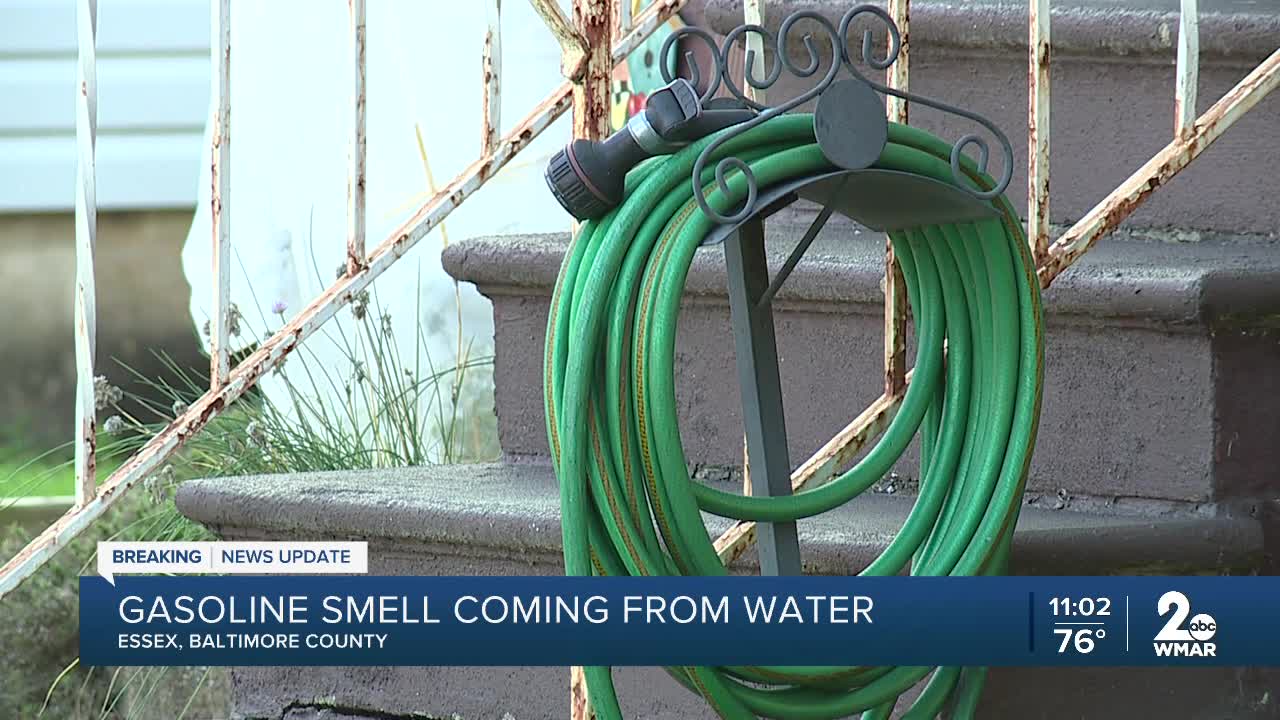 ESSEX, Md. — More than a dozen people in Essex report their water smells like "gasoline"

The Department of Public Works is investigating more than a dozens complaints from residents in Essex who claim there's a bad odor coming from their water.

Since Tuesday, there's been at least 15 reports from people on several streets who said their water smells like what could be gasoline, according to Baltimore City's 311 log.

Patricia Vickers, who lives on Fairway Road in Essex, said she first noticed her water smelling funny on Tuesday. Vickers has a month old baby and immediately rewashed his bottles with a jug of water out of fear they were possibly contaminated.

“It’s dangerous. It's unknown. if I were to drink it, and then provide it to him even through my breast milk, who knows what that situation might be," she said.

Cindy Pamplin, who also lives on Fairway Rd, said she drank the water after using it for tea. She's now concerned about getting sick.

At least two people reported falling ill or vomiting after drinking the water. One person said their son got sick after using the water to mix with some juice.

“We don’t know even know what is in there or how dangerous it is," said Tammy York, who lives on Fairway as well.

The Department of Public Works tells WMAR a crew was sent out on Wednesday to collect a water sample. We're told crews will be sent out Thursday to get additional water samples.

DPW said it does not know what is behind the odor, but added the samples will be tested at a lab Thursday to find out the cause. A rep for the department said results could come back the same day.

In the meantime, the department said people should not drink the water until the problem is fixed.