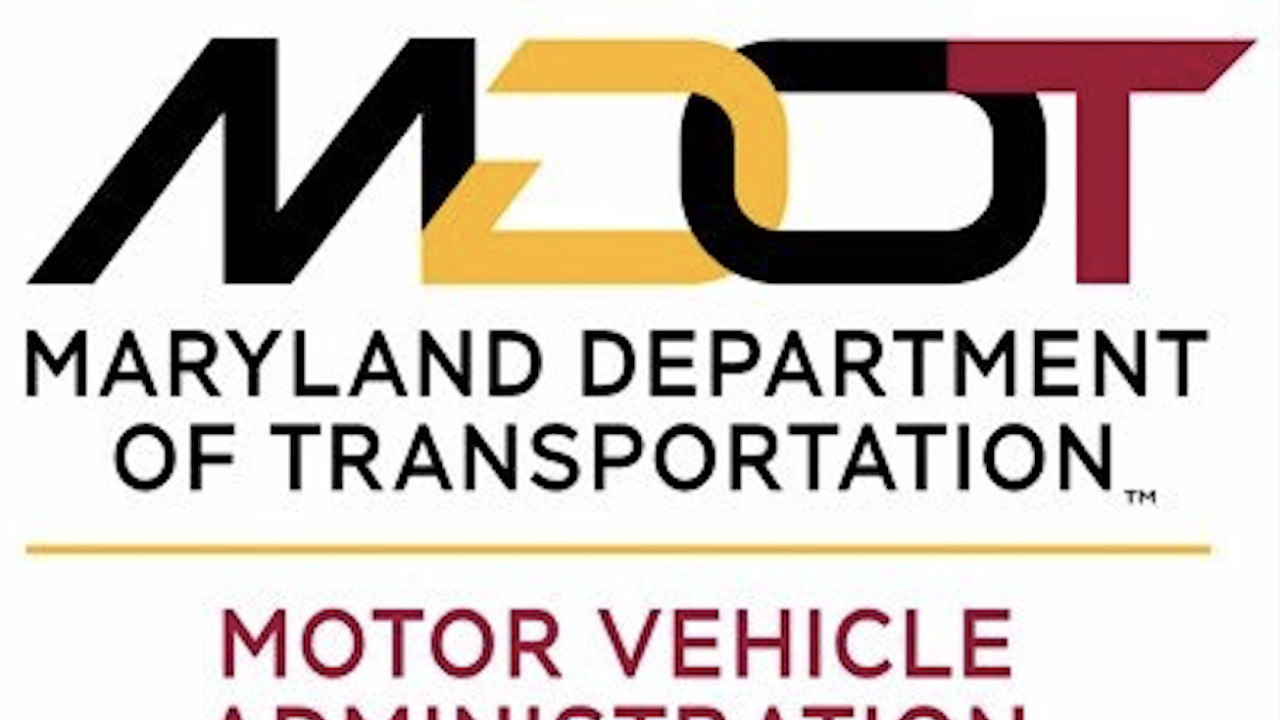 PARKVILLE, Md. — MDOT has released a statement regarding the report of bed bugs at one of their locations.

According to MDOT MVA Spokesperson Adrienne Diaczok, following four inspections and three treatments, there is no longer evidence of bed bugs at the Parkville Branch. The fourth inspection was conducted by a K9 bed bug detection team and came up negative for bed bugs on Monday evening, October 7.

The full statement can be read below:

MDOT MVA is committed to the safety and wellbeing of its employees and customers and have followed every recommendation made by the pest control experts. Since September 28, MDOT MVA has conducted four inspections and three treatments. The second inspection on the evening of October 2 was the only inspection that located bed bugs in two isolated areas of the Parkville Branch. This inspection was immediately followed by a second treatment after the branch was closed for the day. No employees were let in the building until a third inspection was done the next morning on Thursday, October 3, when no bed bugs or evidence of bed bugs were found. A fourth inspection conducted by a K9 bed bug detection team also came up negative for bed bugs on Monday evening, October 7.