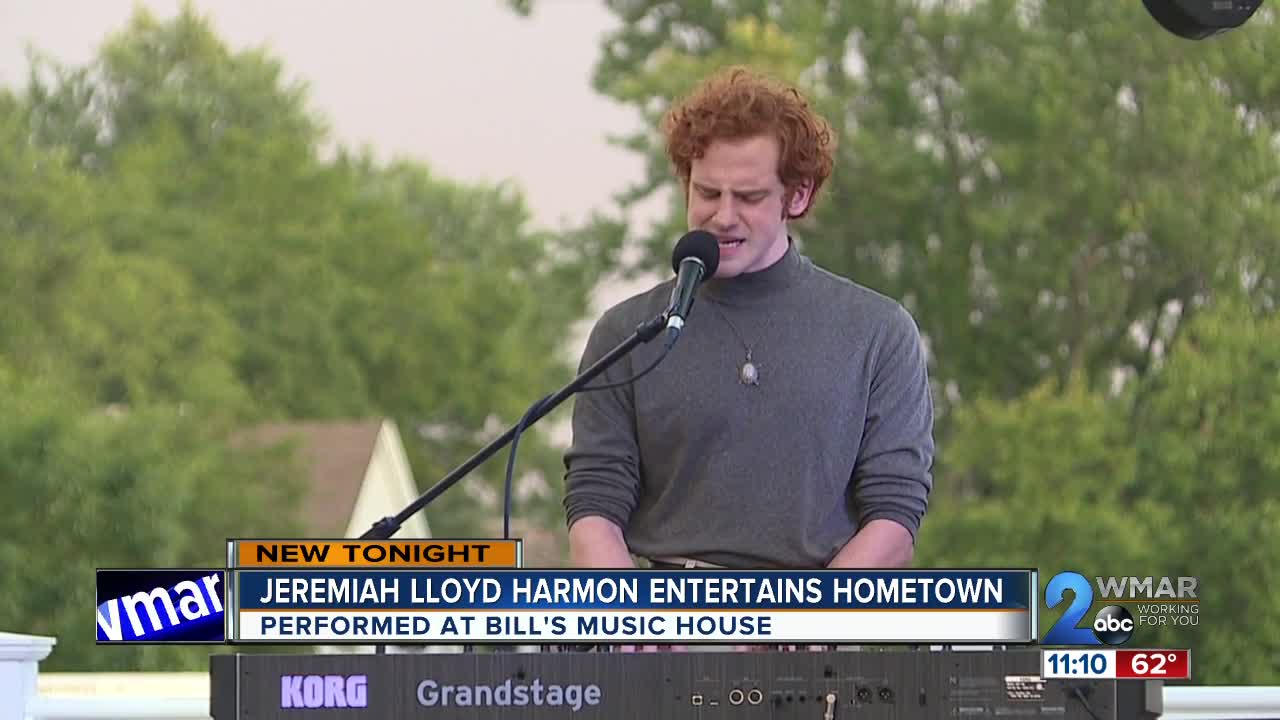 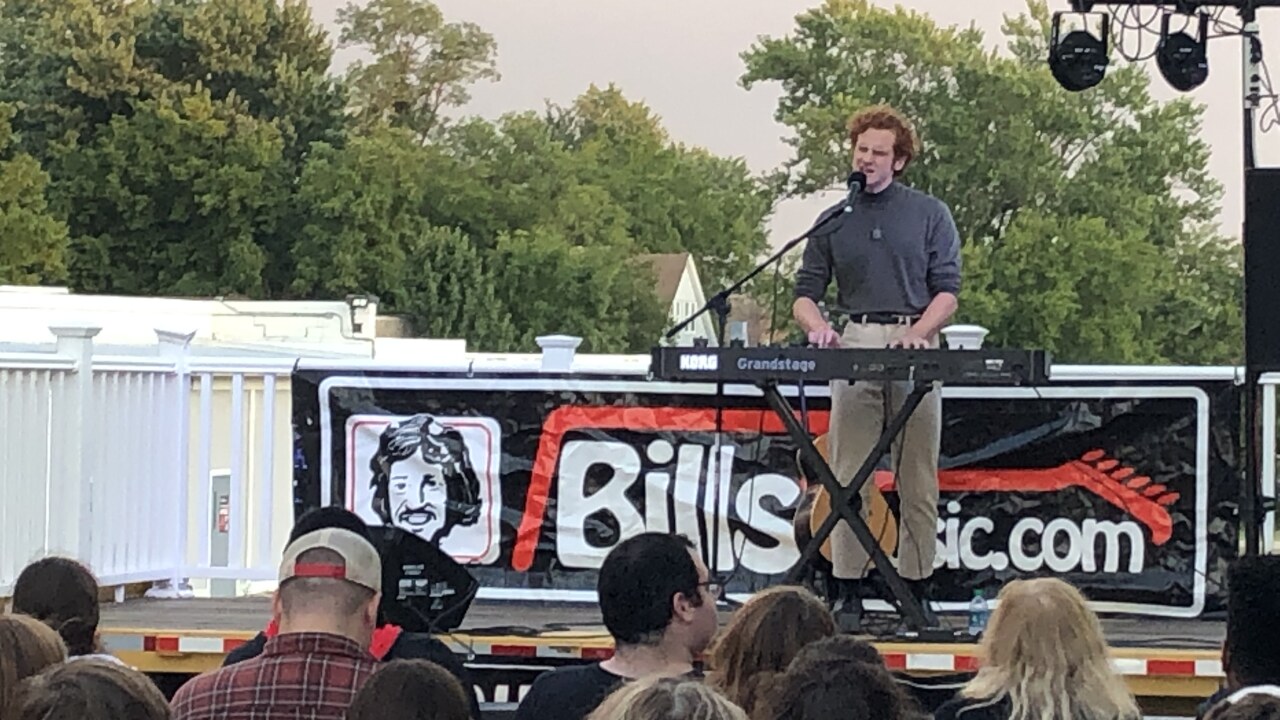 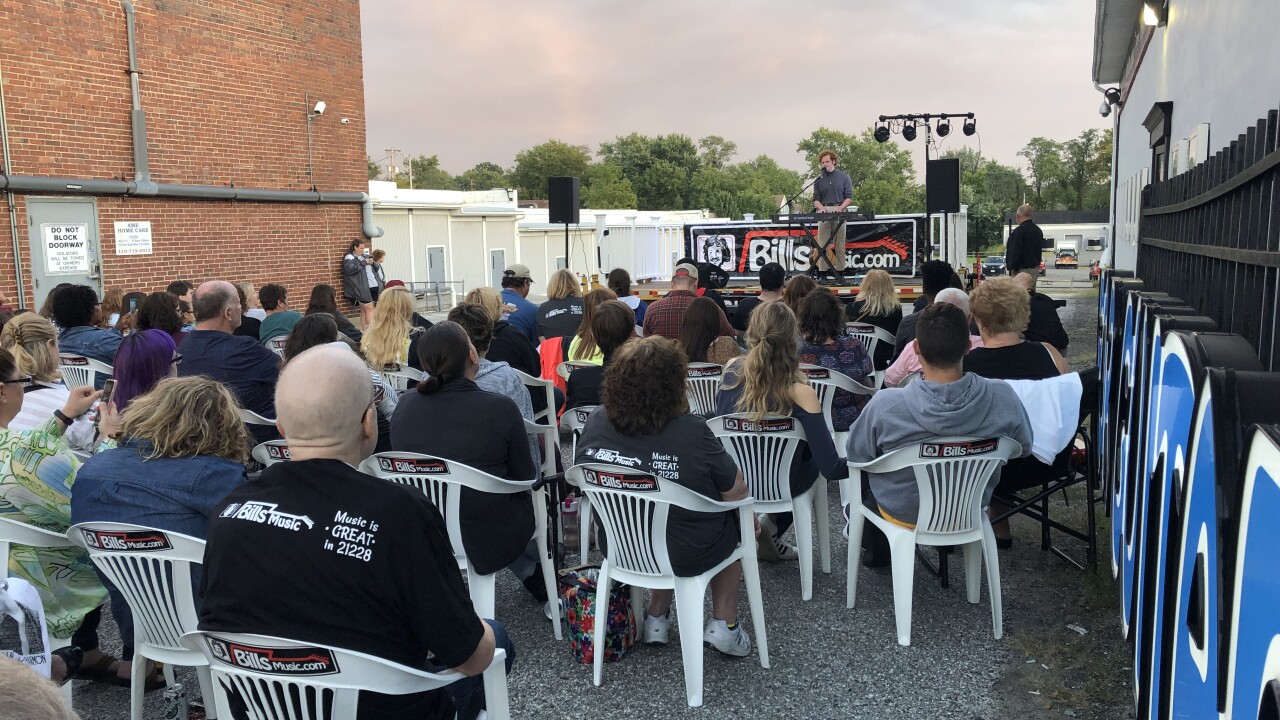 He made it all the way to the top six on American Idol and now is working on a full album he hopes to release in February.

"It's extra special to be at home doing a home show. There's just a lot of good energy. We're at the tail end of out kick starter campaign," said Harmon. "I just feel like I'm with family tonight."

Bill's Music House has always supported Jeremiah, hosting watch parties while he was on the show and helping him with the fundraising campaign.

"Anything that has to do with music is just fun for us. To have a gathering like this is really fun. Jeremiah is somebody who's been a customer here at Bill's so we wish him nothing but the best."

Jeremiah is dropping a single on September 25, Almost Heaven. A song he wrote and sang for his American Idol audition.