Baltimore County Executive Kevin Kamenetz will largely be remembered for his time in political office, but former Governor Robert Ehrlich, Jr., thinks back to the days they were teens in high school.

Kamenetz was president of the political club at The Gilman School and Ehrlich said he was the "hardly ever show up member." 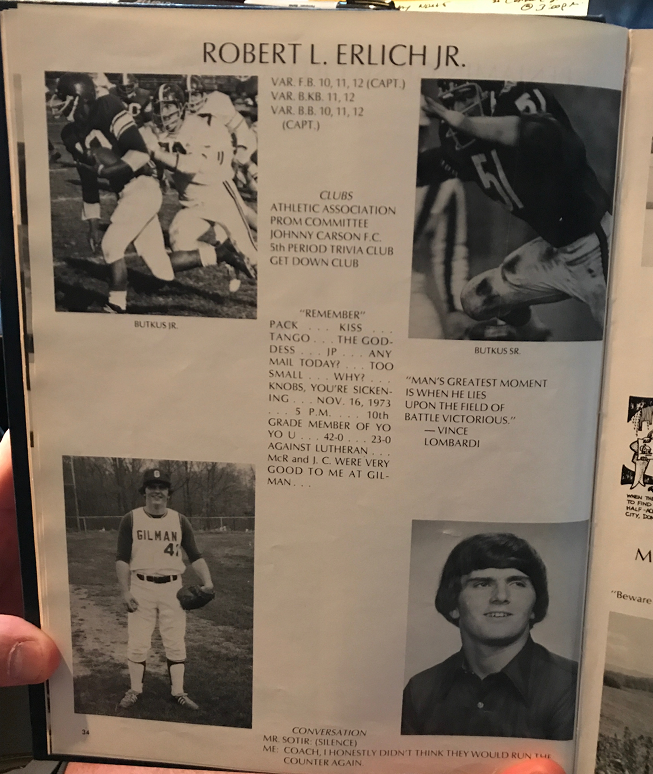 "We laugh about that forever. And he was always into politics, always into debate, always strong opinions, always combative and we had that in common, I think. And so, I'm not surprised that Kevin was so successful in his political career," said Ehrlich.

The two were far apart on the political spectrum, but Ehrlich said that didn't affect their 40+ year friendship.

And the news of his friend's sudden death came as a blow.

"It hits you as a friend, it hits you as someone very prominent in Maryland politics, it hits you as a former classmate," said Ehrlich "[We're the] same age, same sort of situation with two younger kids, living politics and doing that, and that hits home and so we send our love out to the family, all Marylanders do, but in the Ehrlich house, a little more personal here over the many years."

Kamenetz's chief of staff also remembers him for his spirited debates. Don Mohler said Kamenetz relished hearing others point of view and wanted to be challenged.

"You could bang the table and scream and shout and have it out over policy and when it was over, it was over. Nobody ever held a grudge. You went out of that room with a united voice and Kevin was somebody who really did not want 'yes' men or women sitting around that table. He wanted people to challenge him, to make sure that we were doing the right thing," Mohler said.

Kamenetz is survived by his wife, Jill, and two teenage sons.