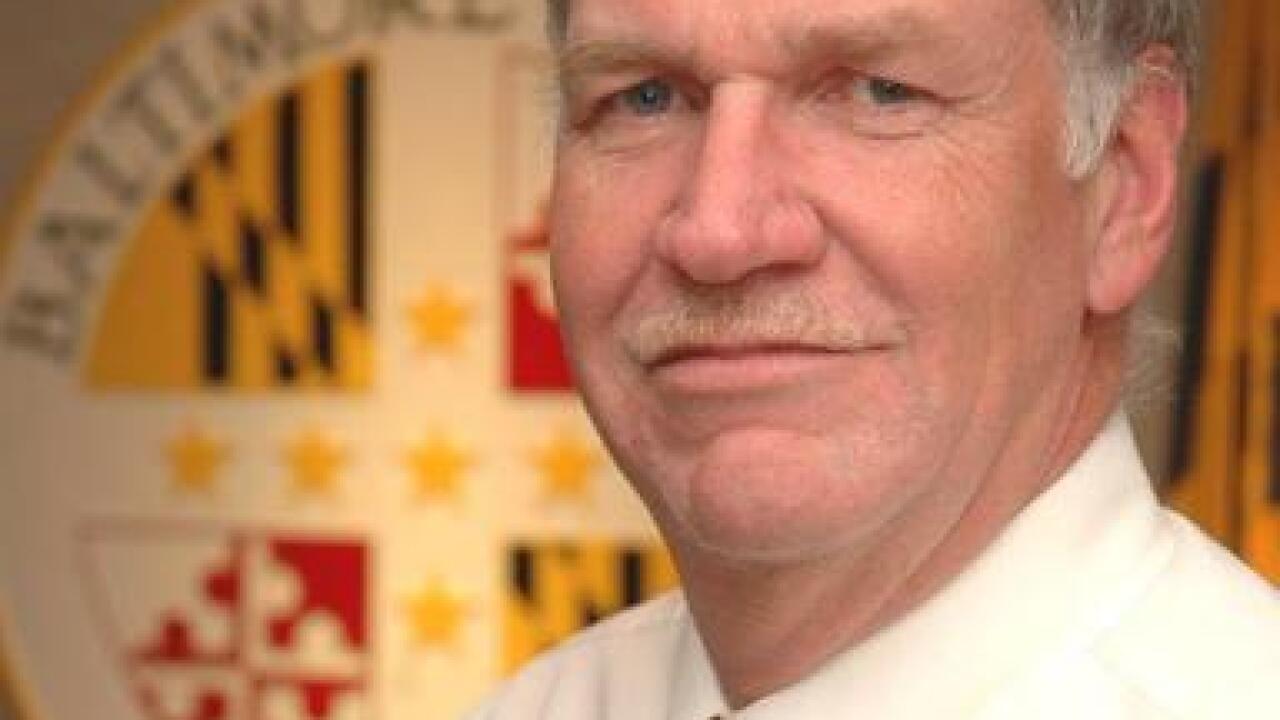 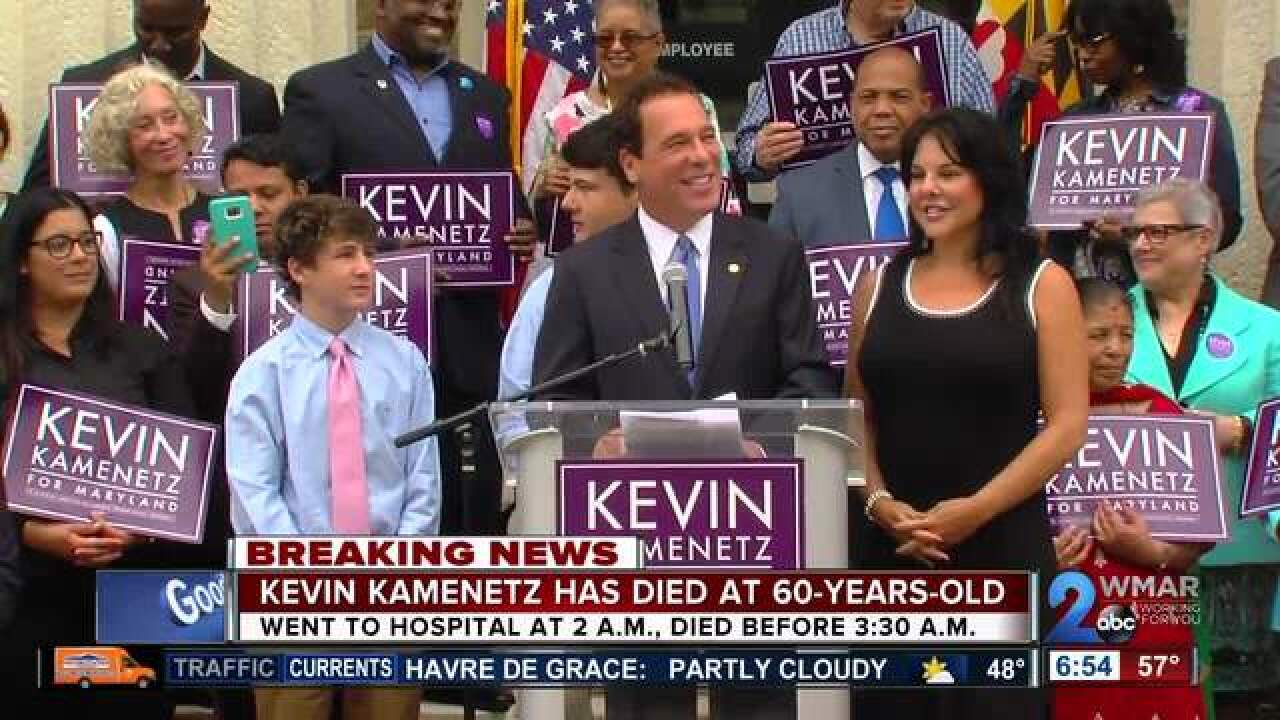 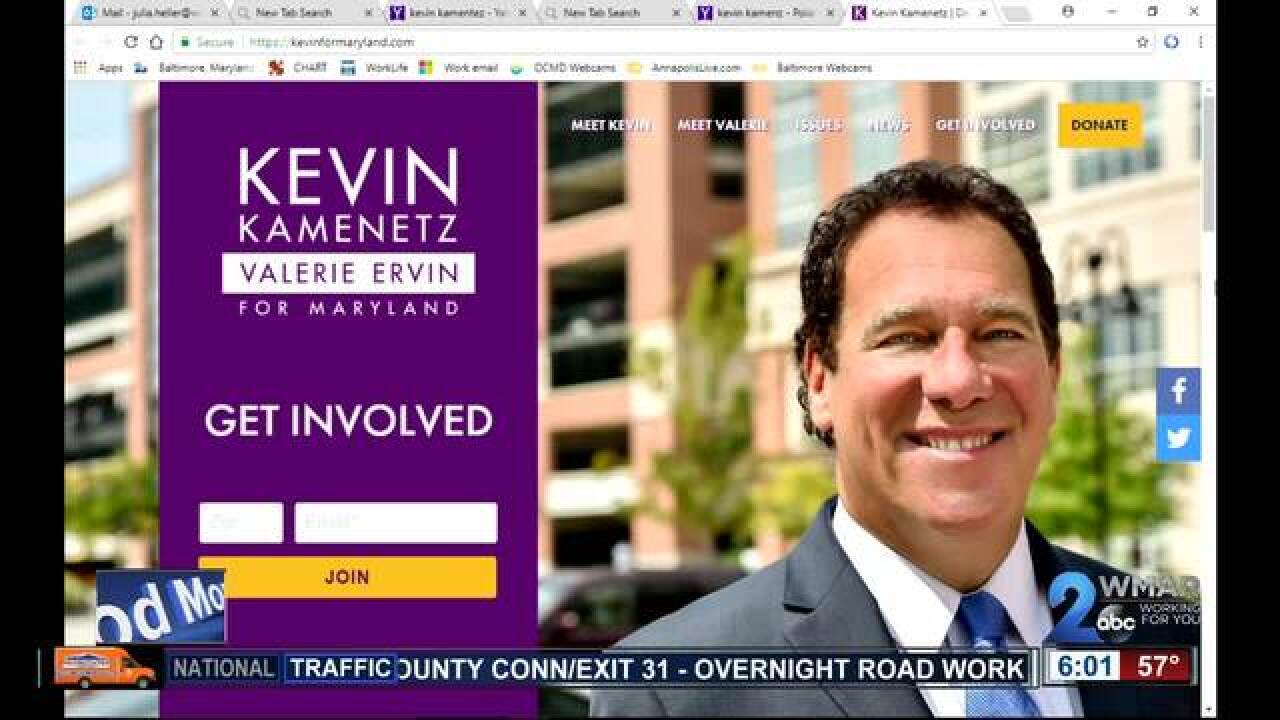 Baltimore County officials announced his death in a tweet.

According to county officials, Kamenetz woke up at 2 a.m. in his Owings Mills home complaining of feeling ill. He called 911 and firefighters examined him. Soon after receiving care, he lost consciousness and his heart stopped beating. Responders had to defibrillate Kamenetz multiple times before he arrived at the hospital.

When he got to the hospital doctors began life support measures but he was pronounced dead at 3:22 a.m.

A funeral will be held at 2 p.m. Friday at the Baltimore Hebrew Congregation. Condolences should be sent to the Historic Courthouse at 400 Washington Avenue Towson, MD 21204.

Kamenetz was a Democratic candidate for the 2018 gubernatorial contest.

The governor directed all Maryland flags be lowered today through sunset on the day of interment.

Baltimore County Administrative Officer, Fred Homan, will serve as acting County Executive for the time being.