Charging docs show woman had 94 bottles of liquor, drugs inside car at time of deadly crash 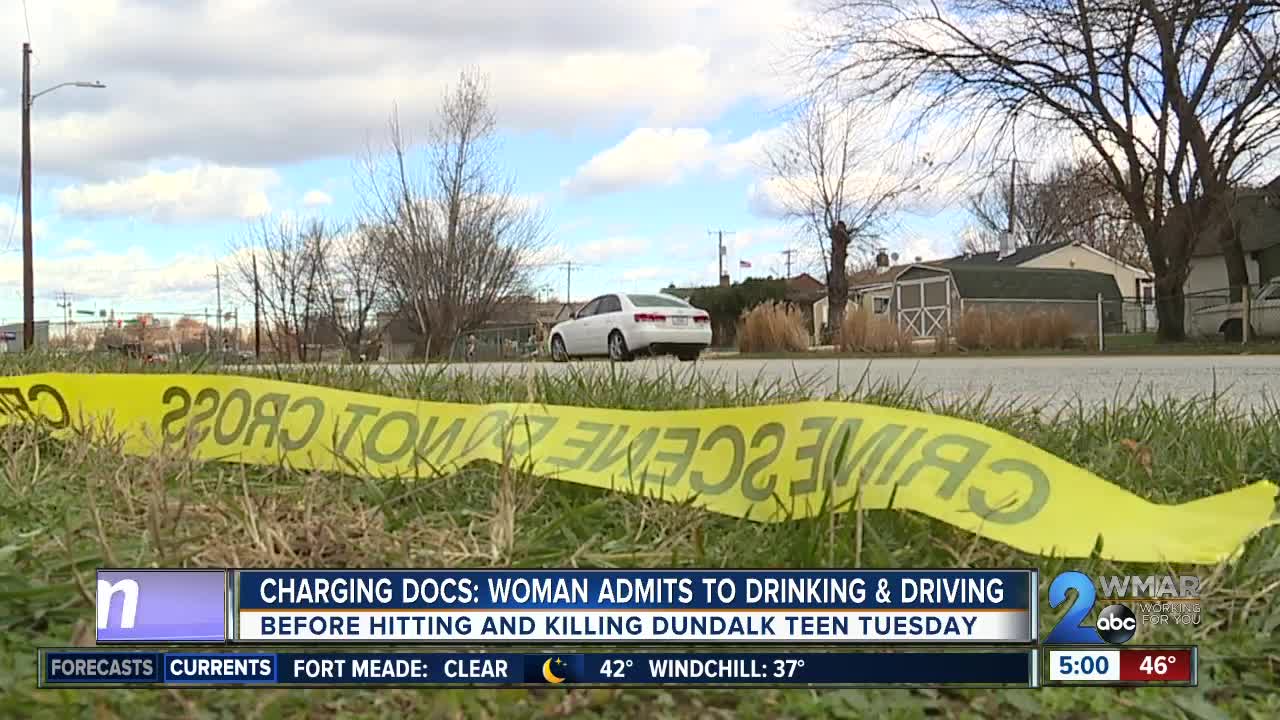 Charging documents reveal the hours and hours of drinking that led up to a deadly crash that killed an innocent teen. 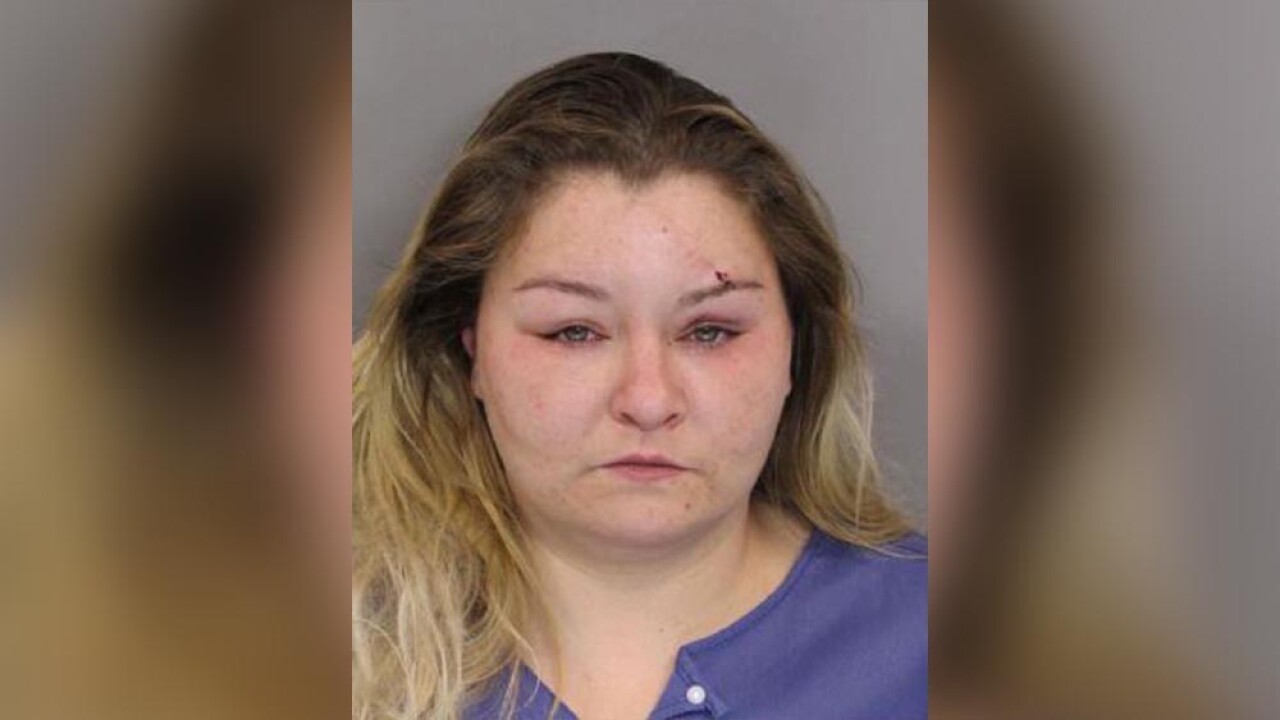 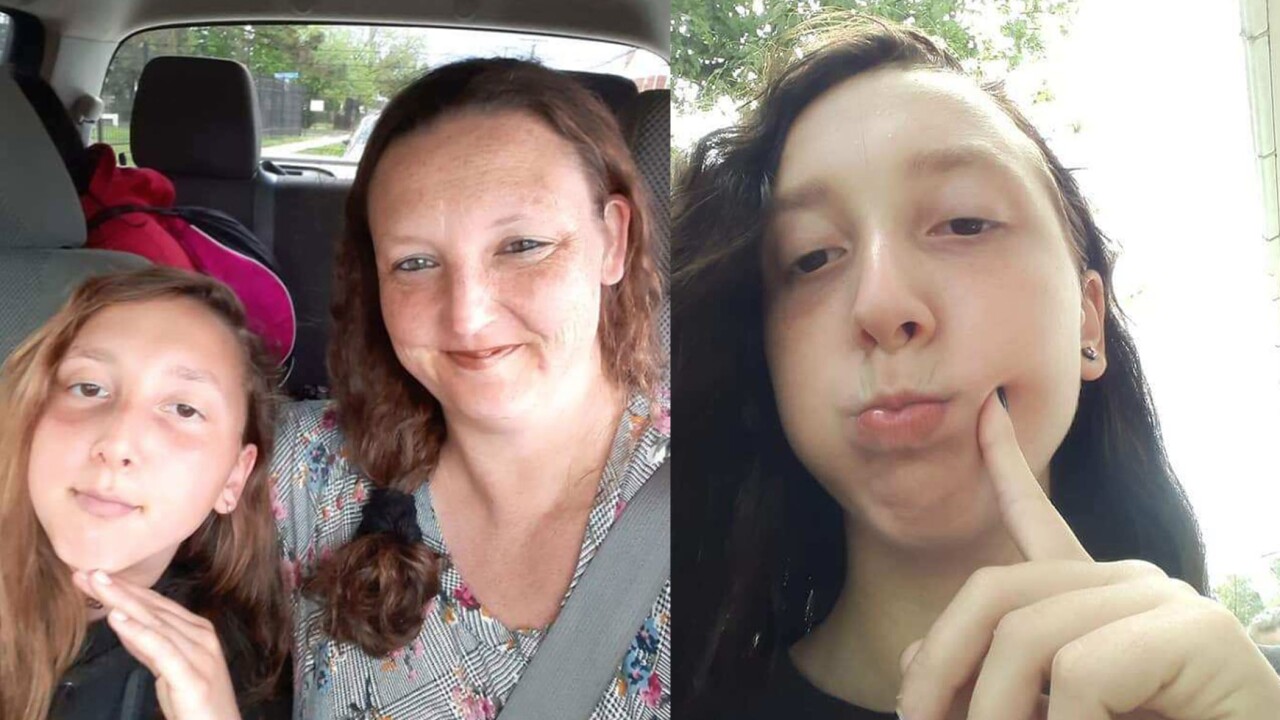 DUNDALK, Md. — Charging documents reveal the hours and hours of drinking that led up to a deadly crash that killed an innocent teen.

According to charging documents, 30-year-old Jennifer Jones was driving north on Delvale Avenue swerving in and out of oncoming traffic, when it drove onto a sidewalk and hit 15-year-old Trinity Brooks as she was walking.

After striking Brooks, the car ran into a tree, and then crashed through the fenced in backyards of four different homes.

Family friends say Trinity was walking home from Weis Markets and was just two blocks from her front porch. She attended Dundalk High School and people who knew her say she was a loving friend, daughter and sister to four siblings.

"If you needed anything, she would take the shirt off her back to give it to you," said William Oney about Trinity.

Charging documents say a responding firefighter administered Narcan to Jones after she was found unconscious inside the vehicle and believed to be under the influence of an opioid. That EMT told police Jones admitted to him that she had 7 "shots".

An officer who met her at the hospital wrote in his report that they could smell alcohol coming from Jones's breath, who later failed a field sobriety test.

Jones admitted to officers that she drinks heavily and had been doing it right up until about five minutes before the crash. Police think she may have also been on drugs at the time of the crash, as Jones told them she was a recovering heroin user. Police also found a heroin capsule in Jones's jacket pocket.

According to charging documents, Jones also told officers she did not remember the crash, only drinking and driving. She said she was heading to pick up her boyfriend in Sparrows Point and didn't know why she ended up going in the opposite direction.

Police say Jones consented to give blood samples and those have been sent over to Maryland State Police to undergo an alcohol and chemical analysis. During the blood test, an hour and a half after the crash, an officer heard Jones say, "I'm drunk".

The next day police got a search and seizure warrant for Jones's rental car. Inside they found two empty 200 milliliter bottles of Fireball 66 proof, 92 miniature bottles of 99 brand liquor, marijuana and marijuana paraphernalia, and 28 pills of Bupropion Hydrochloride, a prescription used to treat depression.

Jones waived her right to a bail review and remains held without bond, charged with negligent manslaughter, which carries a 10-year maximum sentence. However, the Assistant State's Attorney handling the case said more charges may be filed after Baltimore County Police finishes its investigation.

A memorial for Trinity continues to grow on Delvale Avenue where the family is hosting a candlelight vigil on Friday at 6 p.m. They said all are welcome.

Trinity's viewing will be on Monday, Dec. 9 from 3 p.m. - 5 p.m. and 7 p.m. - 9 p.m. at the Connelly Funeral Home of Dundalk. Her funeral service will be on Tuesday at 10 a.m. If you'd like to help this family with funeral expenses, you can donate to their GoFundMe page.