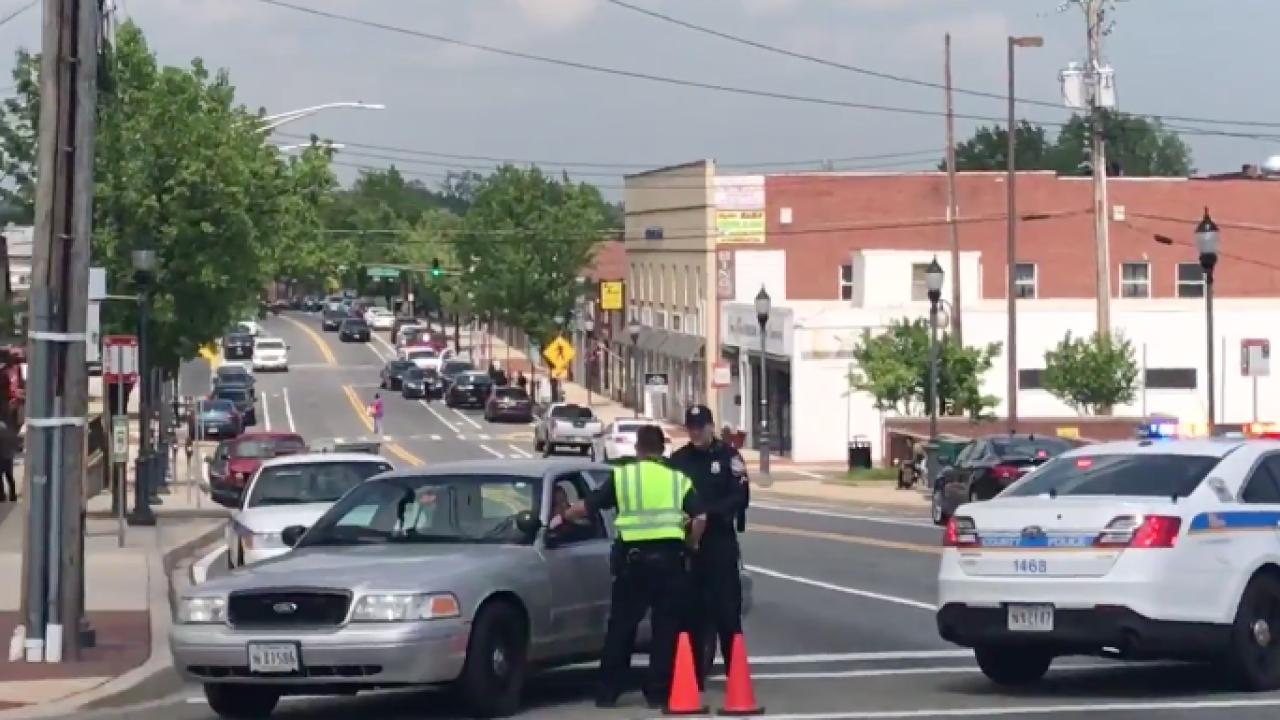 BALTIMORE — The Baltimore County Police Officer who was shot by friendly fire during a police operation in Parkville on May 2 has been released from Shock Trauma, police confirmed Monday.

Police Officer First Class T. Hays was shot when responding to a report of a person brandishing a gun in a home in the 3000 block of Linwood Avenue at about 1:30 p.m. In the home, police encountered 76-year-old Robert Uhl. Police said Uhl was armed, and after he did not follow police instructions but instead picked up a firearm, officers shot him. He was pronounced dead at the scene.

READ MORE: Fallen Heroes Day: honoring those who lost their lives in the line of duty

Police later determined Uhl’s weapon was not loaded, and that he had left his will and last requests for burial out for officers to find. During the confrontation with Uhl, Hays, as well as three other officers, fired their weapons.

Police later determined Hays was shot by friendly fire, but further details have not been released.