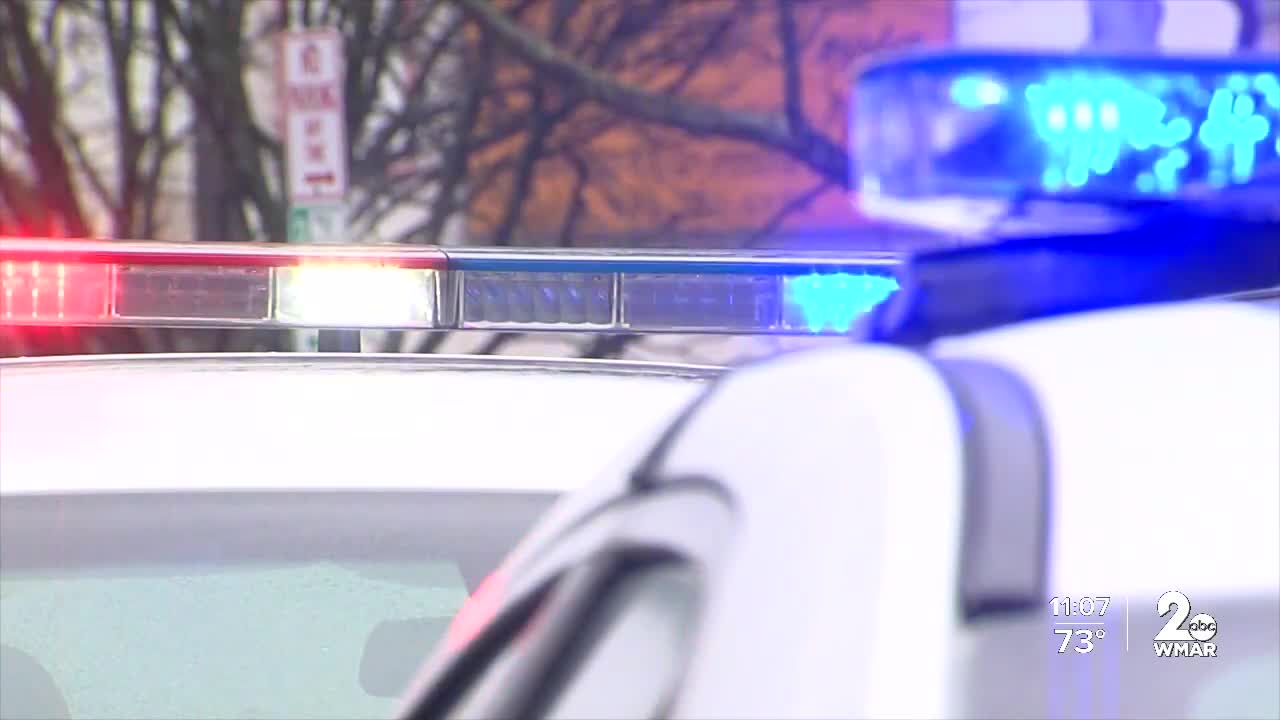 A Baltimore County councilman is calling the council's decision to kill a police reform bill a "disgrace".

BALTIMORE COUNTY, Md. — A Baltimore County councilman is calling the council's decision to kill a police reform bill a "disgrace".

Councilman Julian Jones, who introduced the bill, said he is even more disappointed because the bill received more support from the public than he's ever seen since he's been on council.

“We had 180 people listening. We had people standing in line to speak for over six hours just to give their two minute testimony," he said.

On Monday, the county council voted 4-3 to postpone the bill. Jones said some of the members argued there were too many amendments that would have changed the heart of it.

Jones said he disagrees with that sentiment, adding the core principles of the bill were still included.

He said the bill would have implemented a number of reforms such as a banning chokeholds, requiring officers to intervene when another officer uses excessive force, prohibiting the police department from hiring an officer accused of police misconduct and additional deescalation training.

“It became clear to me there are people that had no interest in the bill passing in any shape, form or fashion," Jones said.

One of the bill's opponents was David Rose, the president of Baltimore County Fraternal Order of Police Lodge no.4.

He sent us a statement that reads in part, "this bill made what should be violations of policy, violations of criminal law. Also many of the provisions in the bill are already currently Baltimore County Police Department policy."

Rose also said he looks forward to working with the state to "enact reasonable and effective changes to policing polices on a statewide level."

Jones said he will continue to push for police reform. He said he plans on introducing more legislation.

“What we're going to do is break the bill up into individual bills that way we can take on every item by itself," he said.

We reached out to the four council members who voted against the bill. We have not heard back.