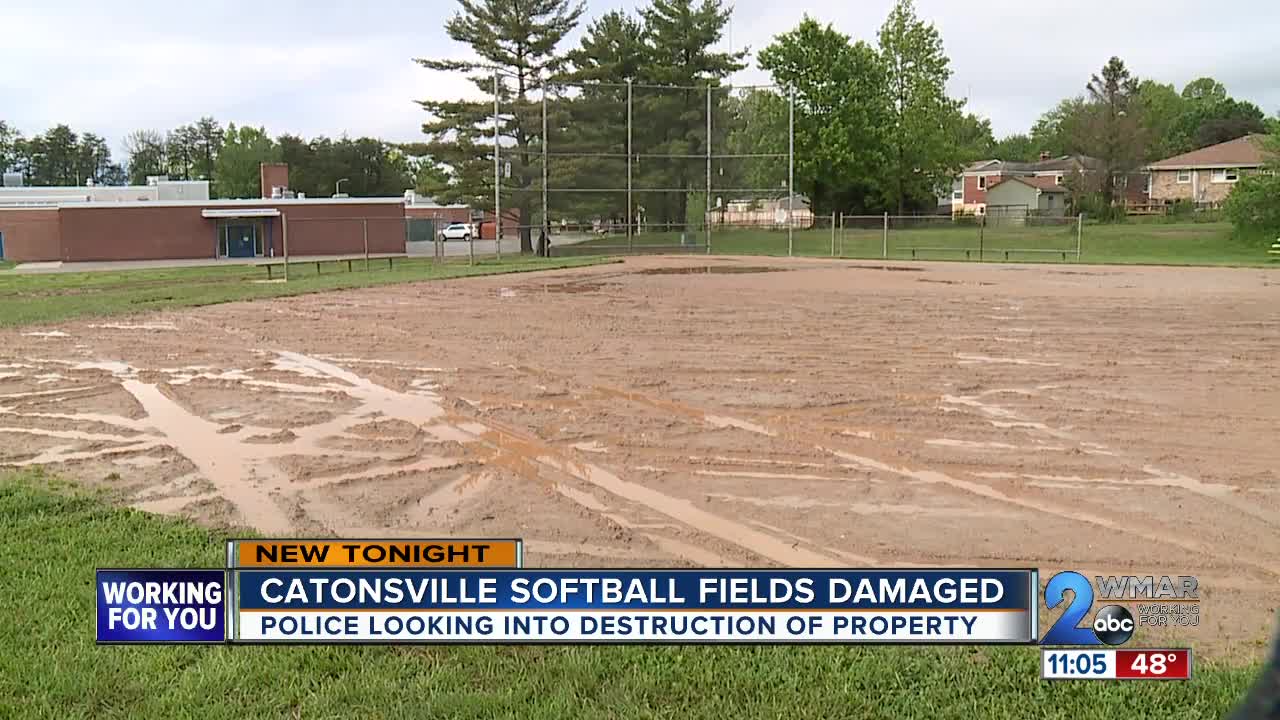 Several softball fields in Catonsville are damaged after it looks like someone drove over them. 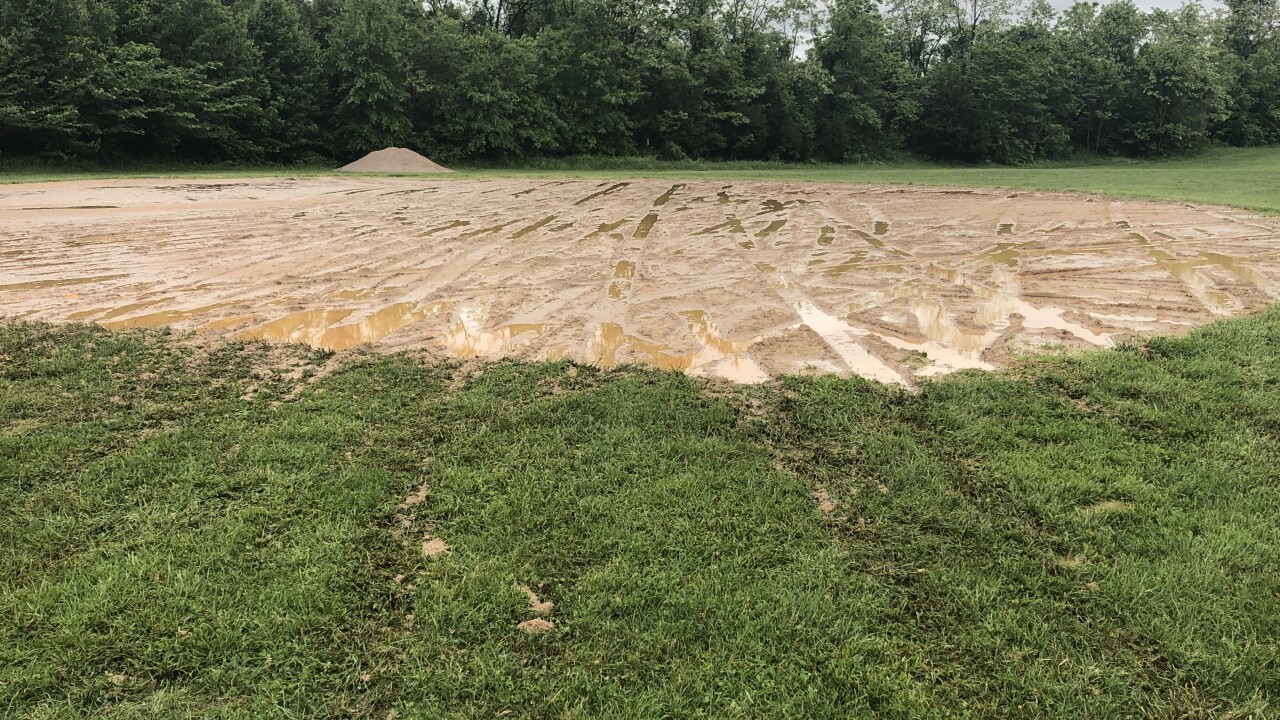 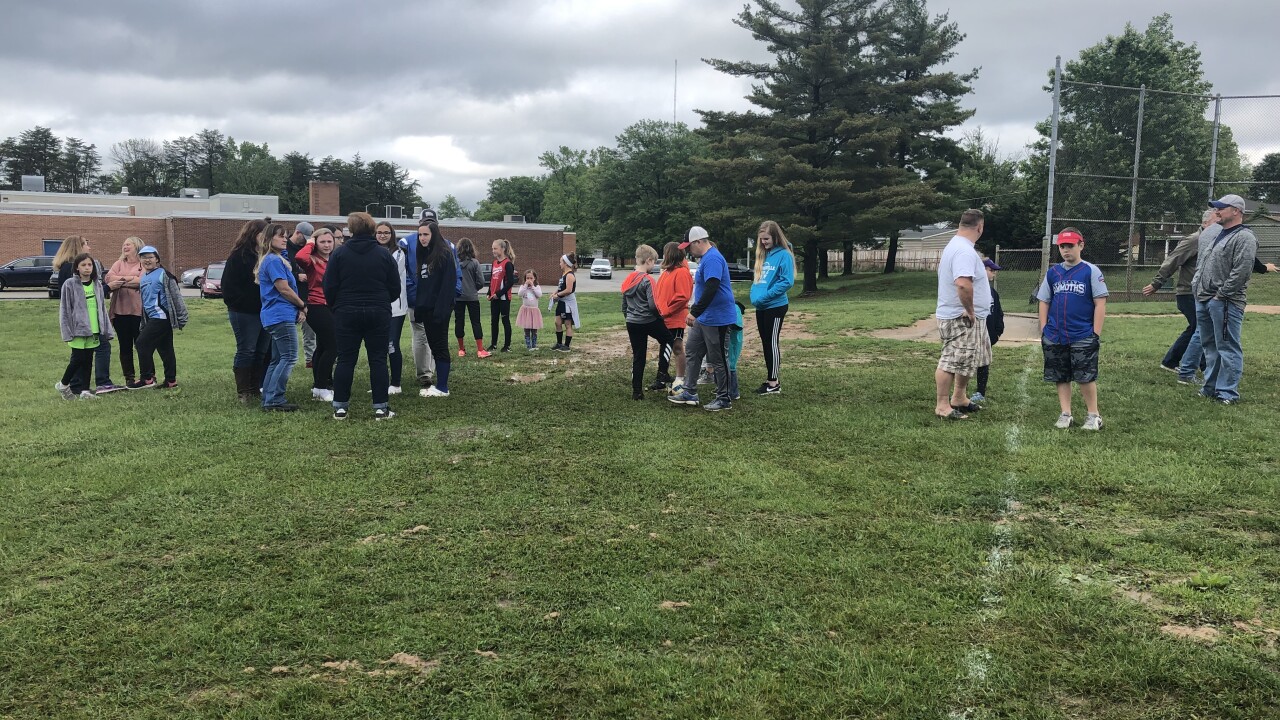 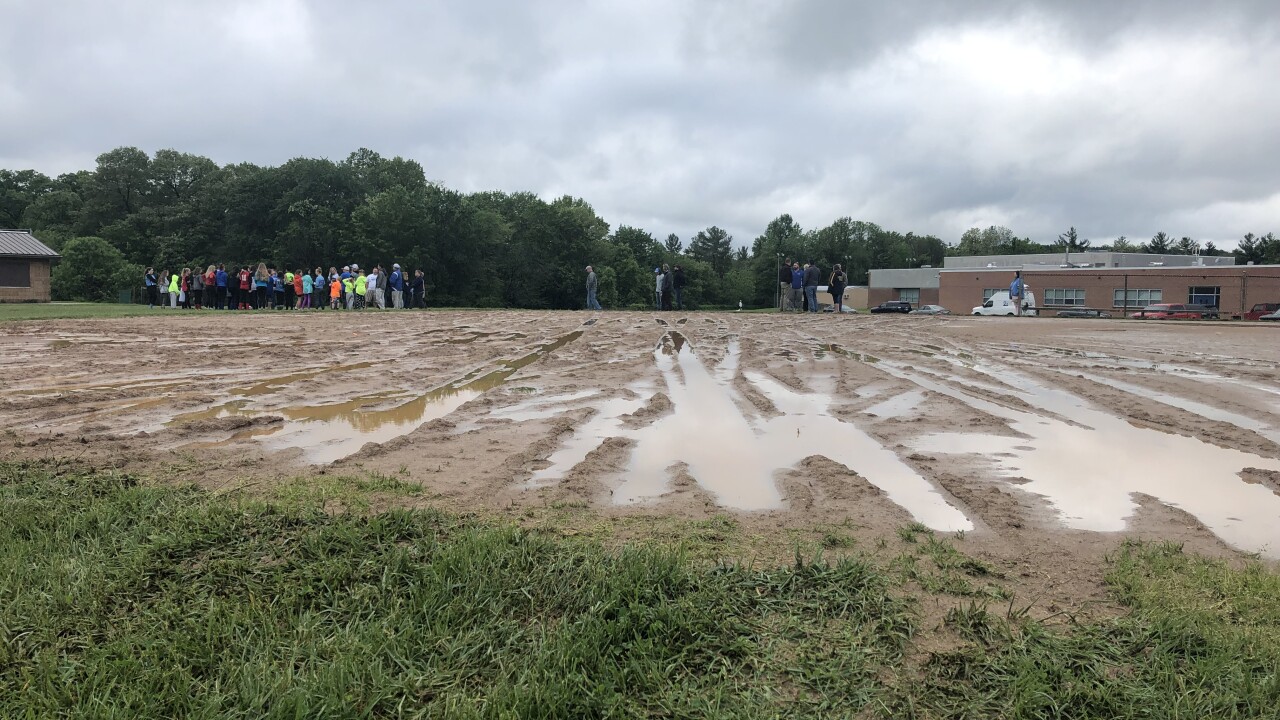 CATONSVILLE, Md. — "It's this field and that field," said Jen Menkhaus as she pointed to the damaged softball fields in Catonsville.

Menkhaus is the Commissioner for the Catonsville Girls' Softball Program. There were supposed to be four games and a practice on Monday night, but she was called by the Baltimore County Recreation and Parks office to tell her the fields were out of commission until further notice.

"We have field dry," said Menkhaus of the quick-drying agent often used to pull moisture out of baseball and softball diamonds to get them ready for play. "But this is going to take more work because we've lost so much."

It's a lot different than just a storm.

"With rainouts, we know they’re gonna get fixed, but they look nothing like what these fields look like today," said Shannon Grimes, a 17-U coach.

The league has 15 games a week for more than 300 players.

"It's kind of upsetting because I was supposed to have a game today and so now I can't have it," said Markella Meiller, softball player. "Who knows how long it will take to clean it up."

Players were upset their games were canceled, and they don't know when they're going to be able to play again. Even big brother, Jack McGuinn was upset.

Some people may look at this as just a field, but to these kids, it's so much more.

"It's our second home," said Grace Bielski. "I've been playing here since I was five."

Baltimore County Public Schools own the fields. They said they are looking into it. In the meantime, they just have to wait.

"I’m hoping they can fix it, and we can play," said Mira and Kaia Gross, two softball players.

Baltimore County Police said on Saturday a Baltimore County grounds employee told a Catonsville Middle School Resource Officer about the destruction of property that happened on the weekend. They say an unknown suspect or suspects drove on school property destroying the fields.

The Public Information Officer for the Baltimore County Police Department released a statement on the incident:

We will work as quickly as we can to get the fields playable again. Hopefully, the weather will cooperate in this endeavor.

Police are investigating the incident and are working to identify the person or persons responsible.