An investigation by the Office of the Inspector General found that the Baltimore Department of Transportation wasted hundred of thousands of the city's dollars.

BALTIMORE — An investigation by the Office of the Inspector General found that the Baltimore Department of Transportation wasted hundreds of thousands of the city's dollars.

According to the OIG report, The Baltimore City DOT purchased a sign cutting machine for $215,480 in 2013. The DOT justified the purchase by saying it would eliminate maintenance costs associated with the previous machine. However, since 2013, the new machine has required over 10 service calls at a cost of over $36,000. 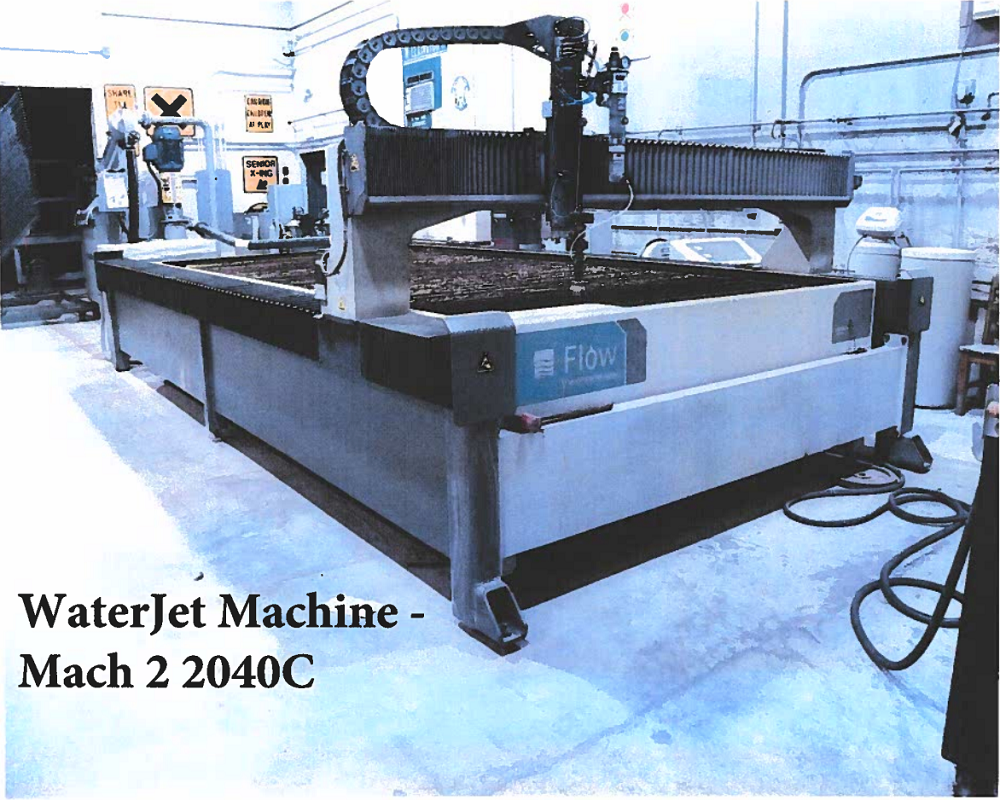 Photo provided by the Office of the Inspector General

In addition to the maintenance costs, the report states that the machine is rarely used and few employees know how to use it. The City paid more than $3,000 in travel expenses to send four DOT employees to training sessions. Those employees were supposed to teach other people in their department how to operate the machine. After being interviewed, one of those employees said he never used the information he was taught and referred to the training as a "nice vacation."

Out of the seven fabricators with the DOT Signs and Markings Section, the OIG found that only one person knew how to run the machine, and it's currently non-operational.

Two employees are also accused of running their personal business out of the workshop and using city equipment and materials during work hours.

Baltimore City Mayor Catherine Pugh responded to the report by directing the DOT to properly train employees on how to safely use the machine, and to review the procurement process for purchasing costly devices. 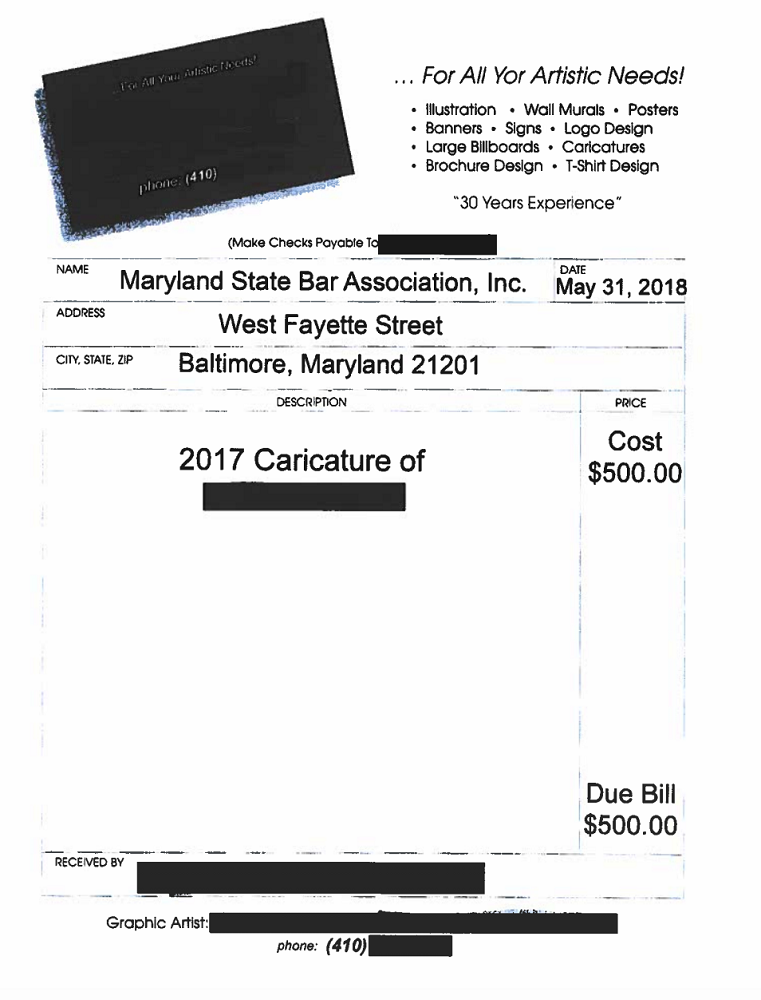 The DOT said in light of the report, they've disciplined the two employees, they're evaluating the repair and replacement cost of the machine, and they're also looking to hire a Graphic Artist Supervisor to improve oversight.

The OIG is always looking for tips to their hotline. You can report fraud, waste, and abuse within City government to 443-984-3476.