She exceeded the goals she had set for herself, and now she's on to a new challenge: establishing jurisdiction over a city agency that says it's not subject to her authority.

The Inspector General would not say what she's investigating regarding the school system, but said she filed the MPIA request last August and has only just recently started receiving responses.

In the first week of February, a bill was introduced in the General Assembly providing the City Inspector General with the authority to investigate the Police Department of Baltimore City and Baltimore City Public Schools. Senate Bill 818 introduced by Senators Antonio Hayes, Jill Carter, and Cory McCray is scheduled to have a hearing on March 7.

Tips helped her Office identify $1,092,280.04 in financial waste, which is around $4 per city taxpayer. This included water meters stolen and resold for scrap metal; the health department's "wasteful spending" on boxes of promotional materials; and money from the city's Employee Retirement System misused for office renovations and its Chief Investment Officer frequently absent from work. 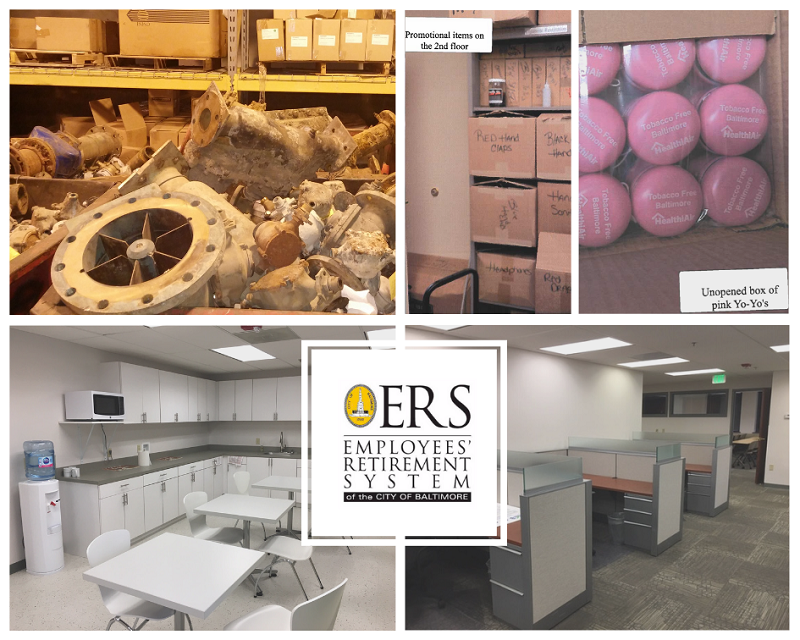 Her fraud fighting accolades are proudly displayed around her office. A framed headline with "The Wrath of Isabel" in big bold letters sends a message of what could happen to any government employee or official defrauding taxpayers.

To report fraud, waste, or abuse, call the Office of the Inspector Hotline at 443-984-3476. Callers can remain anonymous. 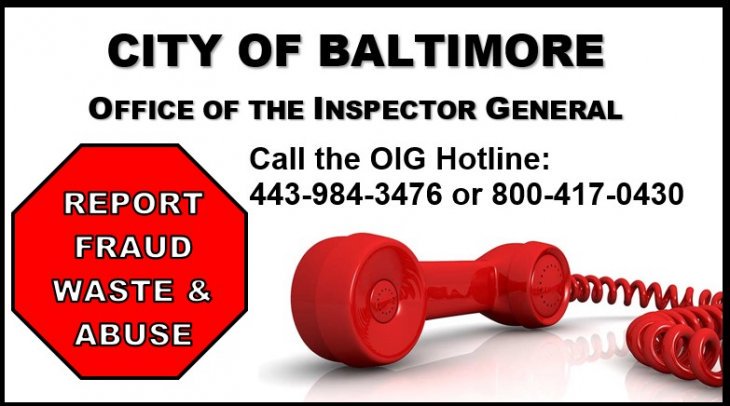