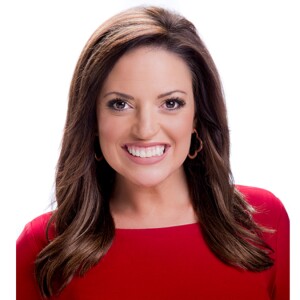 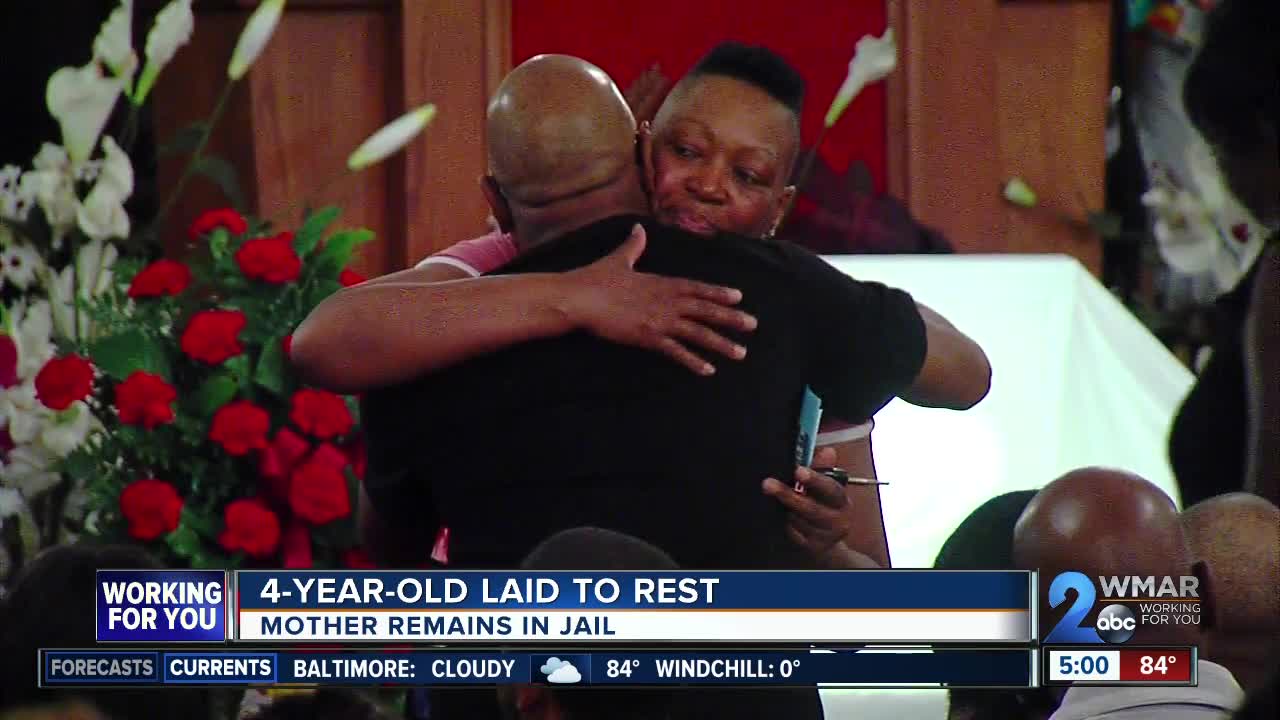 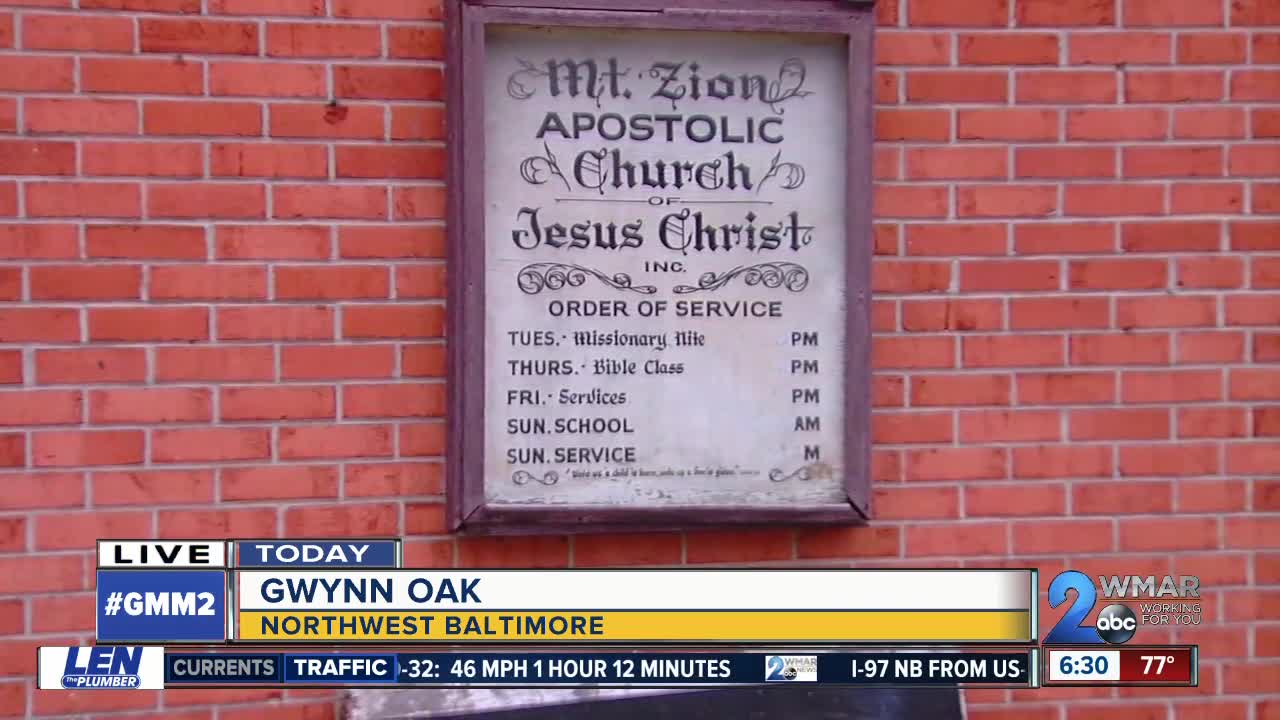 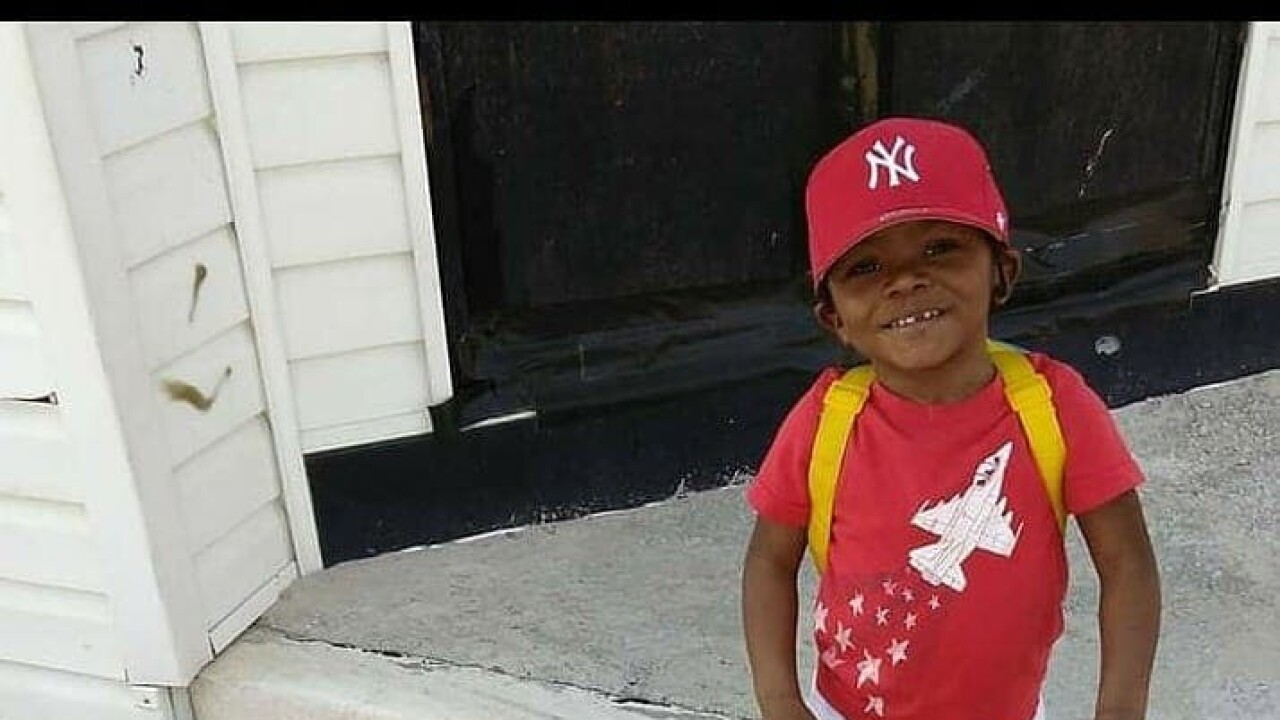 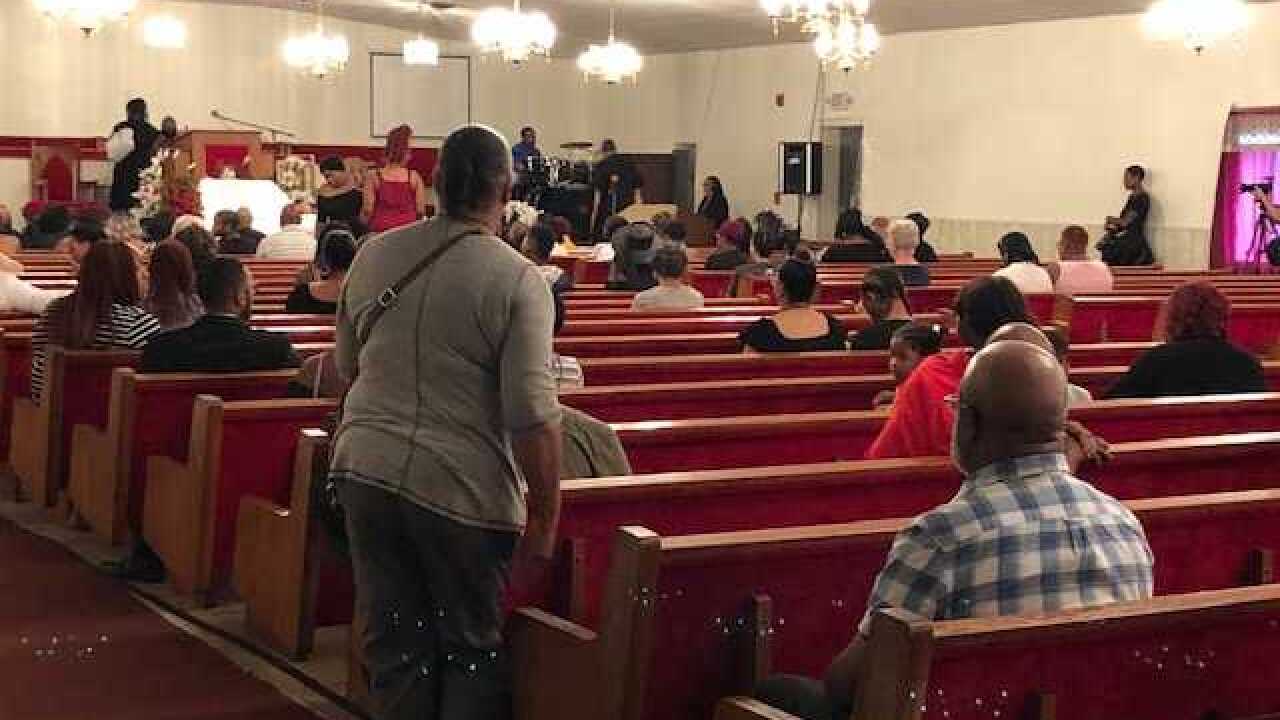 BALTIMORE — It's going to be a tough day for family and friends of Malachi Lawson, as well as the entire community that rallied around him.

They will say goodbye to the 4-year-old boy who was found dead in a city dumpster earlier this month.

The funeral was held at Mount Zion Apostolic Faith Church on North Rogers Avenue near Gwynn Oak. The service began at 10:30 a.m., and everyone was invited to attend.

Malachi's story shook the community. His mother, Alicia Lawson, and her partner, Shatika Lawson, are charged with his death. They're accused of burning the 4-year-old in a bathtub and not getting him medical attention.

Police said his mother then dumped his body in a dumpster after she found him unresponsive in his bed. Malachi’s body was recovered August 3.

Malachi's family tells WMAR-2 News he would be turning 5 years old in September. The family also shared a word of thanks:

"The family gratefully acknowledges the many kind and beautiful expressions of love and sympathy shown during our time of bereavement. A very special thank you to all the people who donated time and resources to lay Malachi to rest, we appreciate every act of kindness. Please continue to pray for our family.

He will be buried in at Woodlawn Cemetery following the service. Malachi's grave plot was donated by Charm City Moose Lodge 70.