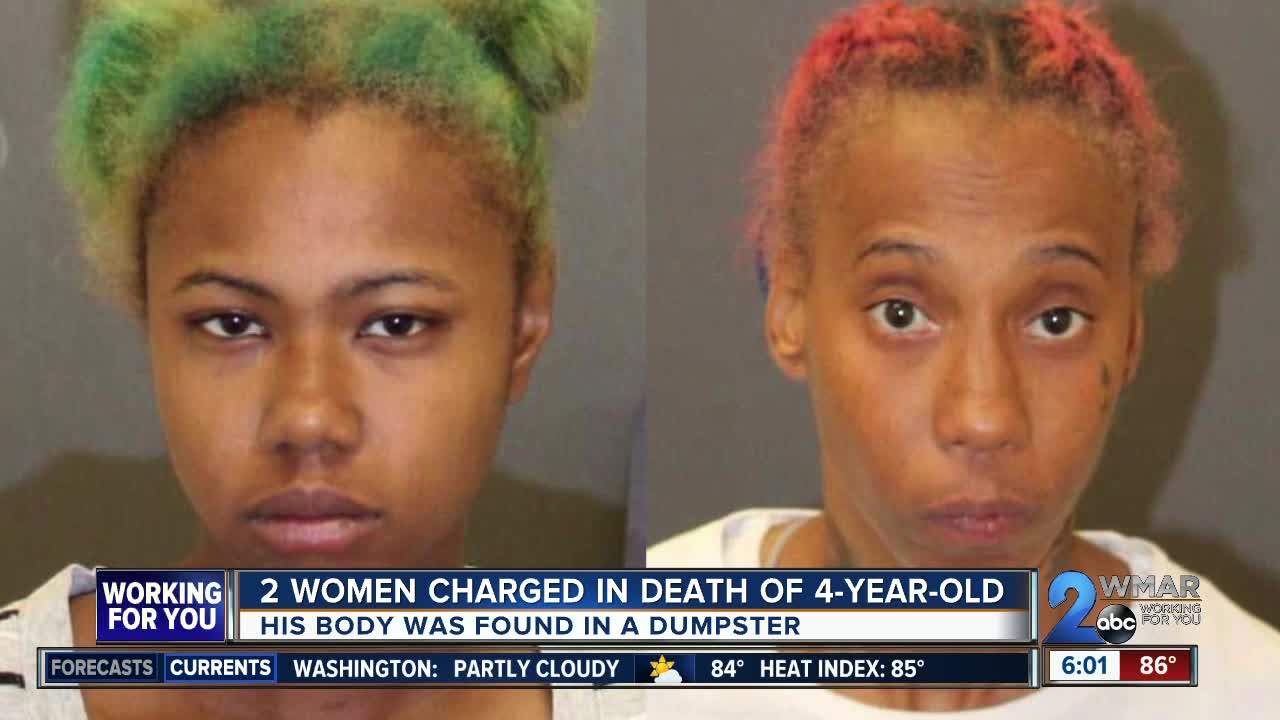 The mother and partner charged in the death of 4-year-old Malachi Lawson have been denied bail. 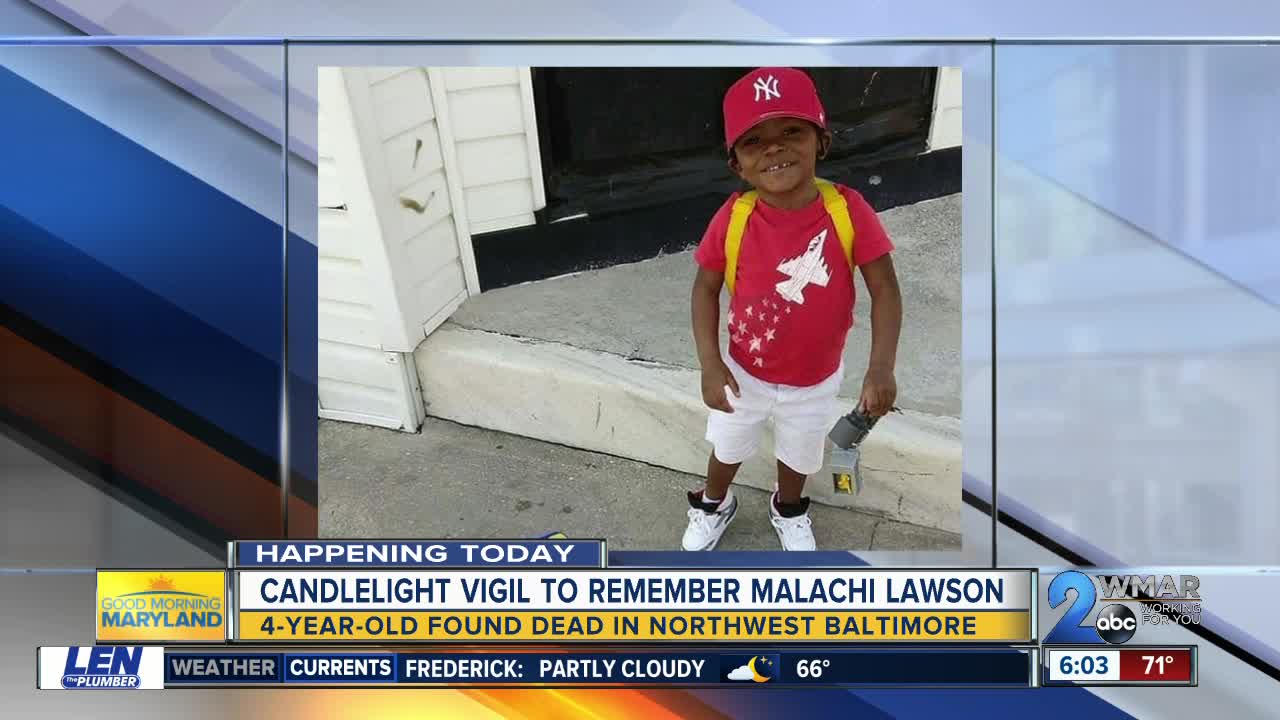 BALTIMORE — The mother and partner charged in the death of 4-year-old Malachi Lawson have been denied bail.

The duo appeared for their bail review on Monday afternoon and were told they will remain behind bars. This new development comes after police interviews revealed that Malachi's biological mother, Alicia Lawson, confessed that her son was dead and not missing.

Following police efforts to locate Malachi, an investigation revealed that on July 23, Alicia and her partner Shatika Lawson were giving him a bath because he soiled himself when they noticed he had serious burns to his entire body. According to the documents, "they could see skin from his body floating in the water after they pulled him from the bath tub."

Documents also say Alicia and Shatika did not seek treatment for his wounds because they were afraid Malachi would be taken away from them considering their past history with Child Protective Services.

Over the next 9 days, they attempted to treat Malachi on their own.

Alicia told police that on Thursday morning, she woke up and found the boy unresponsive "laying in his bed in a puddle of wetness." Two days after he was found dead, she called a Lyft to the 5500 block of Haddon Avenue where she put his body in a dumpster.

An autopsy revealed that Malachi suffered severe burns to his entire lower body. During a search and seizure warrant at the Lawson residence, a water test was conducted in the bath to determine if it played a factor in Malachi's burns. Investigators learned the water never surpassed a luke warm temperature.

However in court today, Shatika's attorney said that they called the landlord of their apartment complex to get the hot water temperature fixed for the bath tub, which would have occurred prior to investigators checking the water.

FBI agents also discovered that Alicia was searching on her cellphone for trash collections sites the day she discovered her son dead.

An attorney for Shatika argues she wanted to get Malachi help but she couldn’t because his biological mom didn’t want to do anything about it.

The Maryland Department of Human Services released a statement on Malachi's death. They say they are working with police during the investigation:

We join our community in grieving for the tragic loss of Malachi Lawson. The Maryland Department of Human Services (DHS) strongly condemns all acts of violence against children and is committed to protecting vulnerable children all across Maryland.

While confidentiality laws prevent me from providing specific details regarding your question, I can tell you that Child Protective Services (CPS) has a duty to conduct either an investigation or a family assessment if someone reports that a child is in unsafe circumstances. Moreover, before closing an investigation, CPS will determine the nature, extent, and cause of any child abuse or neglect and, if possible, the person responsible for the abuse or neglect, and share that investigative report with law enforcement.

The death of every child is a tragedy, and Child Protective Services staff are working closely with our partners in local law enforcement to investigate the circumstances surrounding the death of Malachi Lawson. The results of the investigation will be shared publicly by the appropriate agency when deemed permissible.

In court, the judge said the women showed poor judgement and that some of the choices they had made didn't make any sense. He ruled that they be held without bail.

Both Baltimore women were arrested and charged with 11 counts including involuntary manslaughter and first degree child abuse resulting in death, which carries a possible life sentence.