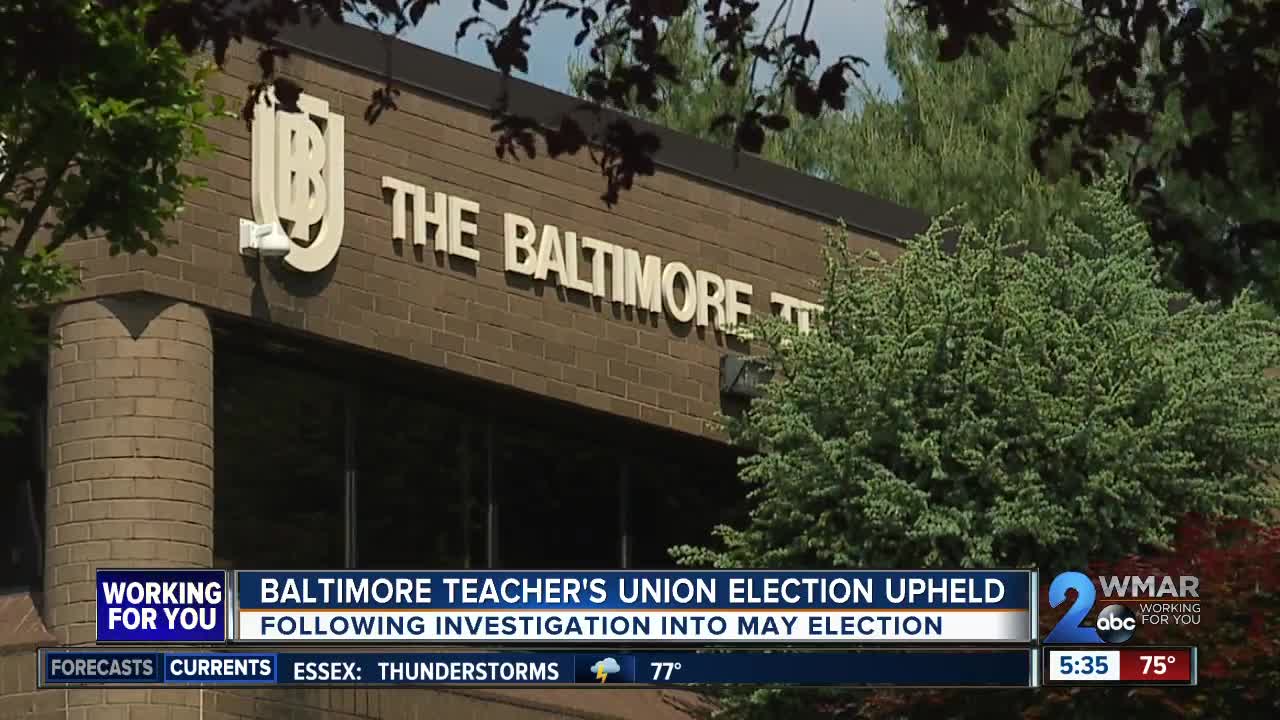 Despite finding violations of voting rules in the recent election for president of the Baltimore Teachers Union, a new election has not been ordered by the union or the American Federations of Teachers, according to a statement issued by former BTU President Marietta English. 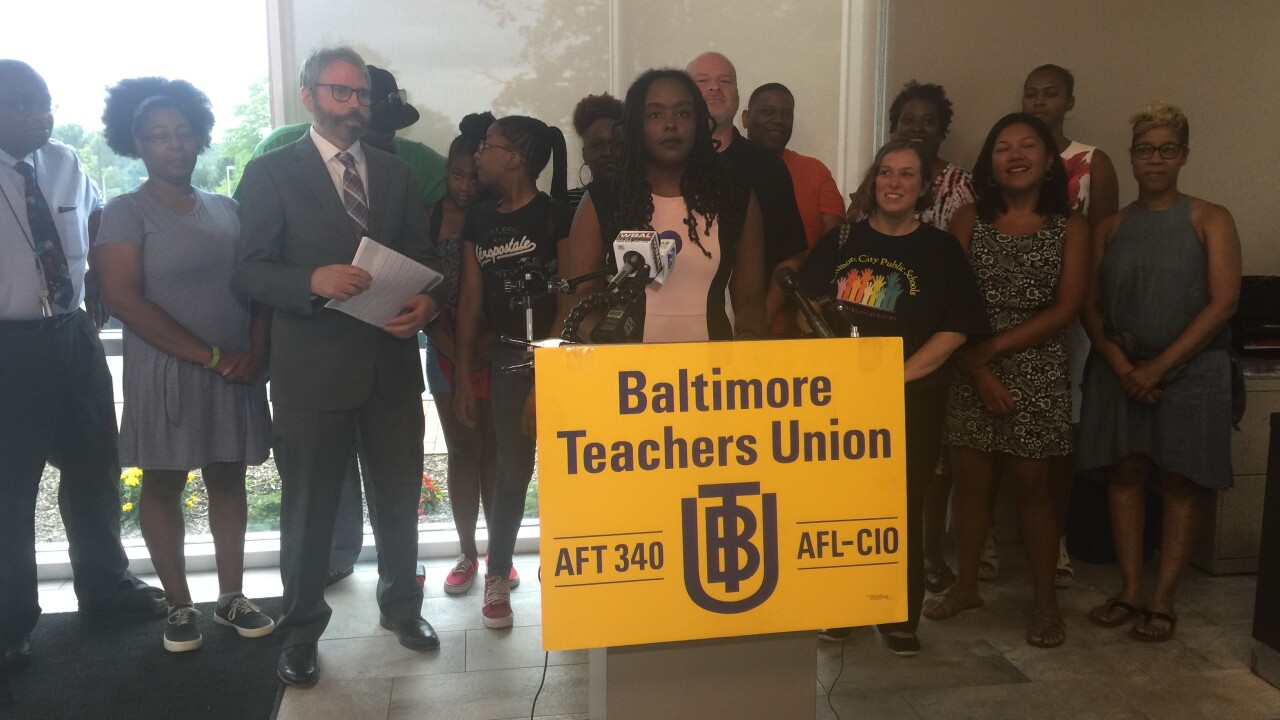 BALTIMORE — Despite finding violations of voting rules in the recent election for president of the Baltimore Teachers Union, a new election has not been ordered by the union or the American Federations of Teachers, according to a statement issued by former BTU President Marietta English.

English lost her executive role to Diamonte Brown during elections held in mid-May, but almost immediately there were accusations of electoral malfeasance by Brown’s camp. Brown ultimately won with 901 votes to English’s 839.

The Progressive Caucus of the BTU, which backs English, wrote a letter with accusations of inappropriate and illegal electioneering by Brown. Brown and her supporters responded that they welcome an investigation by the American Federation of Teachers.The AFT received both pieces of correspondence and agreed to review the complaints and make a ruling on the election and if a new vote was deemed necessary.

“The report released by AFT today clearly lays out that egregious violations took place during the election process and I strongly disagree with the conclusion that even with these violations a new election would not be held,” read a statement from English. “This decision does an injustice to our union. It has been the honor of my lifetime to lead the educators of the city of Baltimore. I thank everyone who put their support behind me in this election and for the last twenty years.”

The AFT’s ruling seems to bring the controversy to an end, as a new election will not be held. English went on to speak of her long tenure at the helm of the organization and the many accomplishments achieved in that time.

“What we accomplished together was no small feat, securing the most innovative contract for educators in the nation, which increased salaries and secured healthcare,” English. “We fought for school environments that allow our educators and students to feel safe and secure when they walk into school each and everyday and we stood up to all those who tried tirelessly to bring our union down.”

English also vowed that her Progressive Caucus will still actively and assertively push for its priorities in serving students and fellow teachers.

“Our fight is not over, the Progressive Caucus is here to stay and will remain active and visible in our work advocating for not only the needs of every educator in the city, but every student,” English said. “Now is the time for us to move forward to strengthen the democracy of our union and continue being a strong organization that always leads with honesty and integrity.”

The Baltimore Teachers Union has released a statement on final results of the American Federation of Teachers Investigation in BTU Internal Election.

“The highest number of Baltimore Teachers Union members in 20 years participated in our internal elections on May 15th. It was a powerful affirmation of our union as a democratic organization and over -- members stood up to have their voices heard. Yesterday, our national union, the American Federation of Teachers, upheld this election and ruled that the Teacher Chapter and PSRP Chapter Executive Boards were elected in accordance with the rules and procedures established by the BTU and the AFT.

Throughout this process, there have been a number of challenges to the election process, with each side demanding fairness and for member voices to be heard. While some may see a contentious election as an indication of disunity within the union, it actually shows how important the union is to so many people, and the challenges reaffirm that we are ALL committed to the democratic process.

The Baltimore Teachers Union is a democratic organization and the teachers and PSRPs in Baltimore City have spoken. Now, we will work together to advance member’s interests. I am grateful that this decision lets us put our attention where it deserves to be: fighting for equity and resources, and promoting teacher and PSRP voices.”