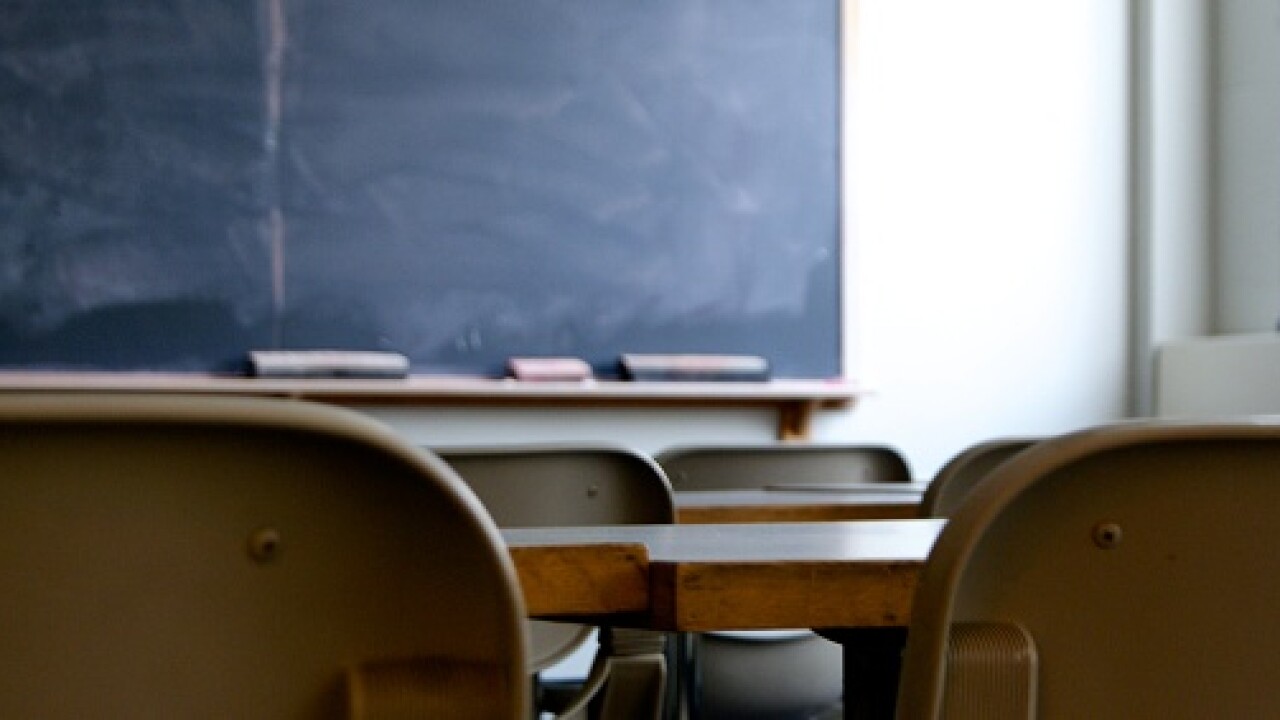 BALTIMORE — Change at the top of the Baltimore Teachers Union may be delayed or outright thwarted as new elections for union president were called for Thursday.

But immediately following the result’s announcement, English protested, claiming “there were egregious violations of the elections process,” she said in a statement. English filed a formal challenge for the election to be reviewed.

The President of the Progressive Caucus of the BTU, Corey Debnam, accused Brown of illegal electioneering practices.

Thursday, the union’s Nominations and Elections Committee sent a letter to several teachers that WMAR-2 News acquired, saying the investigation into the allegations was concluded, and it was “determined that a new election should be scheduled,” the letter read. “The Nominations and Elections Committee will contact you regarding a new date for the election.” The letter was signed by the committee’s co-chairs, Patricia Keller and Tom Frasier.

English released a statement Thursday, expressing her satisfaction with the call for a new election and reiterated her allegations of misconduct by the Brown campaign.

“Since the inception of our internal election campaign, we have known about and reported egregious violations that were being committed. These violations, which were brought forth by numerous members from across the district, were ignored," English's statement read. "Throughout this campaign, members were shocked and concerned that they were aggressively approached at their worksites and more dangerously had their personal home addresses accessed, and were visited at their homes including the homes of slate members. We are encouraged that the voices of the membership will finally be heard.”

Brown released a statement asking for the American Federation of Teachers to conduct an investigation.

“I want to thank all of the union members that participated in the Baltimore Teachers Union (BTU) election. There was absolutely no due process during this election challenge process. Nothing was officially shared with me before today. I will be asking the American Federation of Teachers (AFT) for an investigation. I ask for our members to be patient as this process moves forward,” said Brown.

The American Federation of Teachers responded by saying they received the complaints from both parties and plan to make a decision on the next steps in the coming days.

It is unclear who is technically president of the union as the current election results have been disputed and a new election has yet to be conducted. Brown’s supporters say the BTU’s constitution leaves her as president until otherwise decided. English’s camp says she remains president since the most recent election results were not certified.

English has been president of the union since 1998.