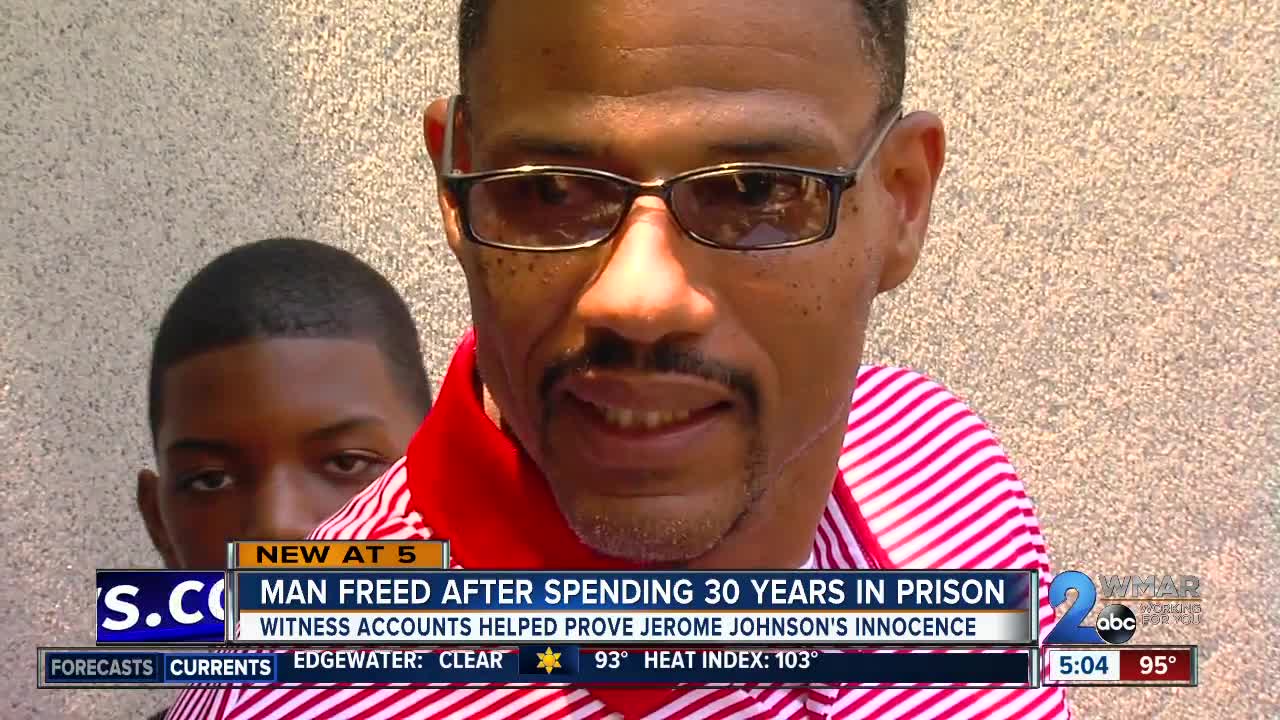 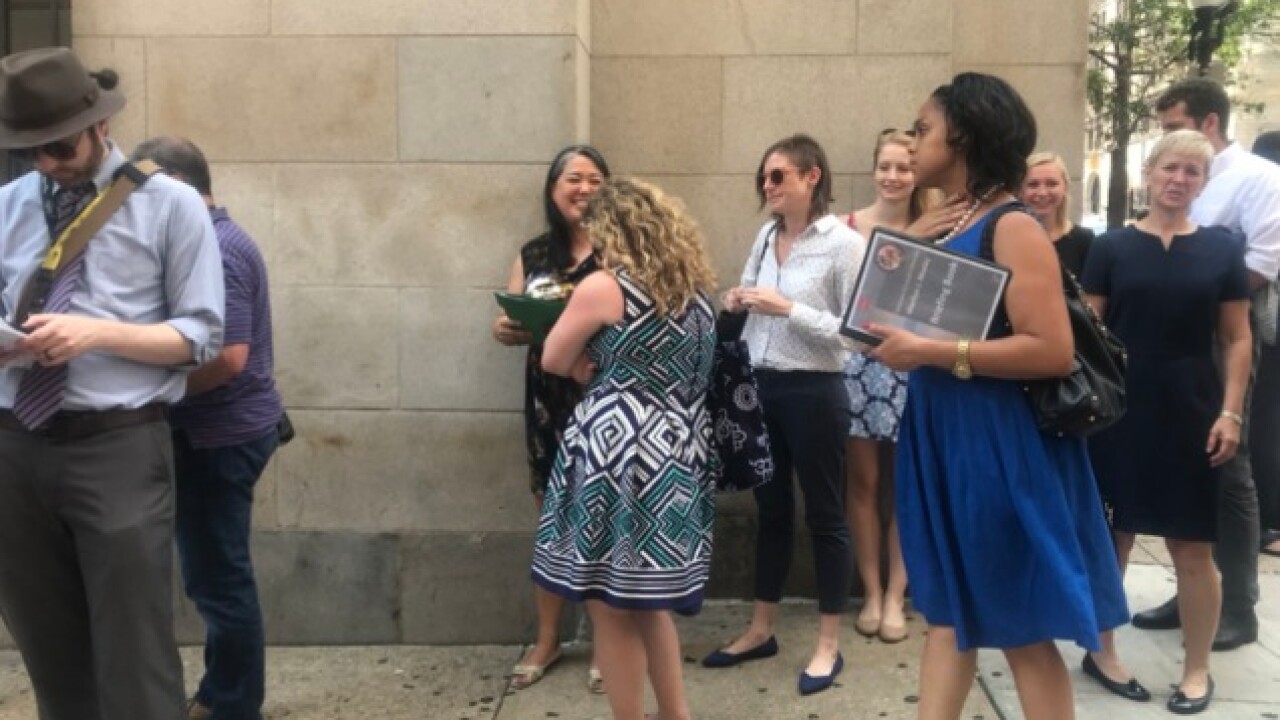 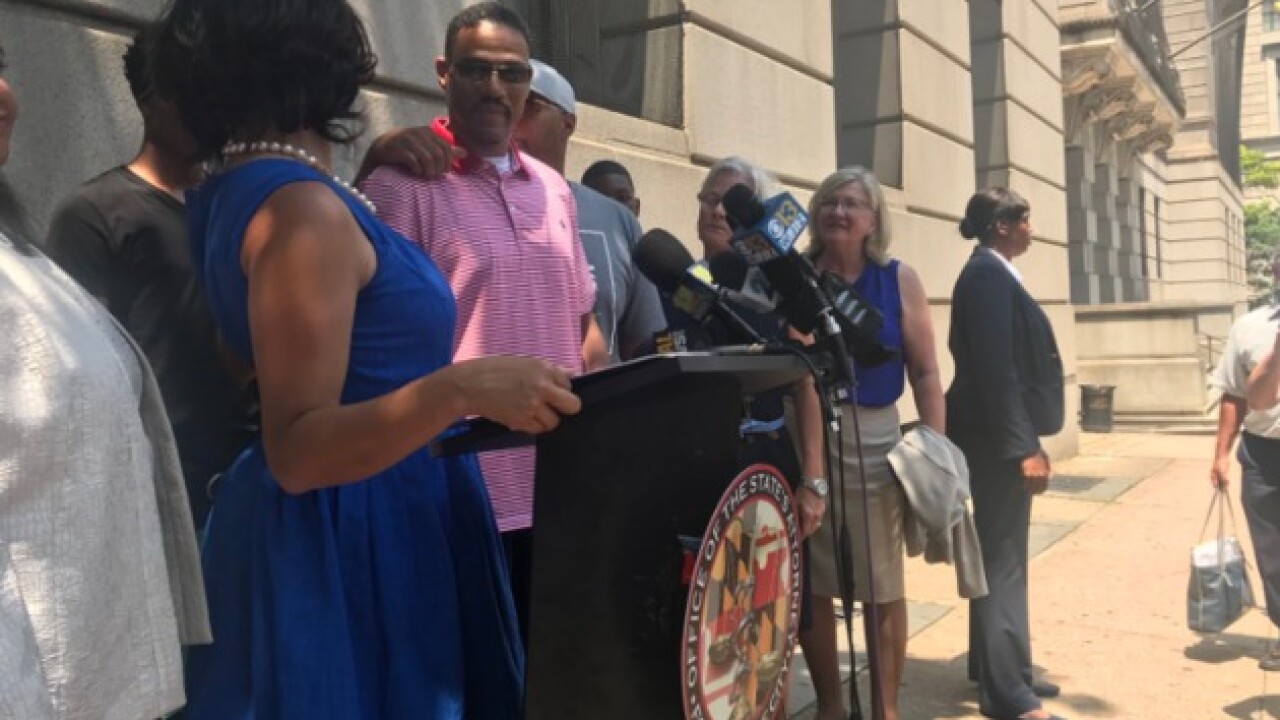 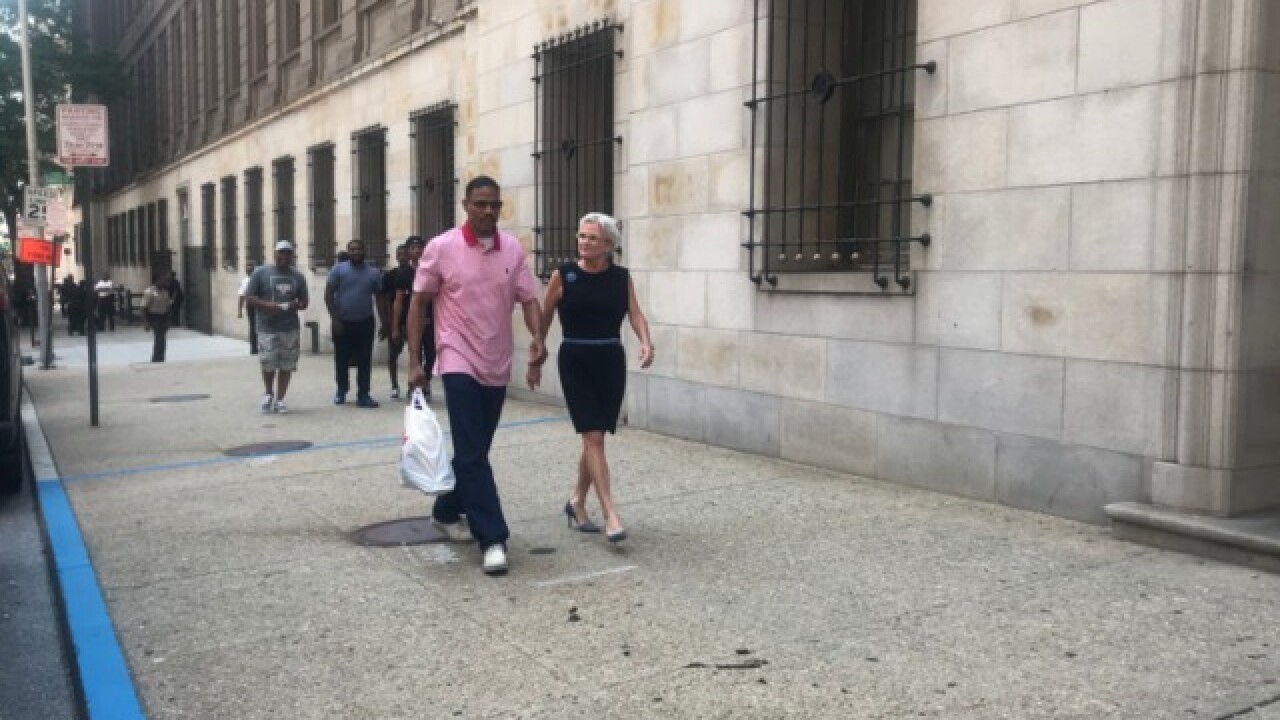 Johnson was convicted in 1989 for his involvement in the shooting of a man at a Baltimore liquor store.  Johnson always proclaimed his innocence and tried to challenge his conviction 15 times over the years.

Things changed when attorney Nancy Forster took over his case.  Forster approached the CIU asking for an investigation into Johnson's continued claims of innocence.

That evidence included statements from his co-defendants stating his innocence, alibi witnesses who were not available ahead of time and new evidence "undercutting" the one eyewitness who linked Johnson to the case.

"We now know that the sole identifying witness, who was never shown a photo array and gave inconsistent statements throughout the initial investigation was present at the scene of the murder along with a second witness. The second witness who was never interviewed at the time of the offense now contends that Mr. Johnson was not present," said Mosby.

Lauren Lipscomb, Chief of the CIU, said the political climate under Mosby helps them pursue cases like Johnson's.

"We stand by, we answer jail mail, we are open to reviewing cases in which there is indicia of actual innocence," said Lipscomb.

Johnson was greeted by his brother and nephews.

A man not heard for so many years is now the focus of attention. Johnson was asked about his future plans.

"Well, I'm feeling great, I haven't given it alot of thought as far as plans," said Johnson.

He did, however, know what he'd like to eat next.

"I think I'm going to get me a home-cooked meal," Johnson said.

In Johnson's hearing, Lipscomb said her office spoke with the mother and brother of the victim who said they trust in the process and did not object to Johnson's release.

When asked whether Johnson and his attorney plan to file a lawsuit or seek any compensation, Forster said they haven't decided that yet.

Back in November, a jury awarded a Baltimore man exonerated of murder $15 million after he spent almost 20 years in prison.

On July 14, 1988 Aaron Taylor was shot and killed in the 3600 block of Woodland Avenue.  The location is right outside the Night Owl Bar.  Witnesses said the victim had been arguing with men out on the street when one attempted to shoot Taylor.  At first the gun misfired giving Taylor a chance to run into the bar.  One of the men followed him inside, ultimately shooting and killing Aaron Tyler.

In all, four men were tried together for the murder.