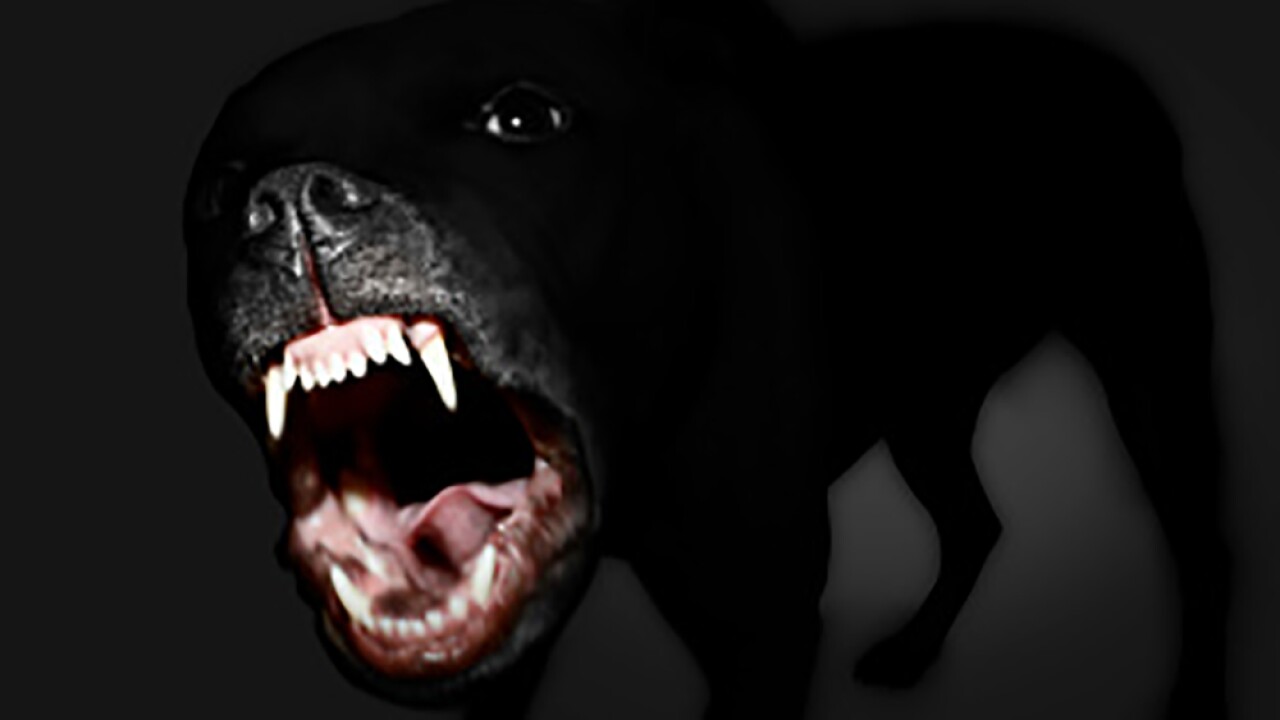 BROOKLYN, Md. — Police shot and injured a dog after it bit a neighbor and charged at responding officers and paramedics Friday.

It happened just before 11 a.m. in the 500 block of Church Street in Brooklyn Park.

Anne Arundel County Police say they responded after receiving reports that someone was bitten by a neighbor's dog near the location.

While medics were on scene to treat the victim, the dog, a male pit bull type breed began to charge the paramedics forcing them back into the ambulance.

Then the dog tried chasing an officer, who shot the animal once causing it to run off.

The dog was taken to a local veterinary hospital, and is expected to survive.

Anne Arundel County Animal Control is expected to take custody of the dog once released.

The bite victim was treated on scene for minor injuries. No first responders were hurt.

It's unclear if the dog was loose at the time of the incident, and if police spoke with its owner.

Anyone with information on this incident is asked to contact Anne Arundel County Police at 410-222-6135.