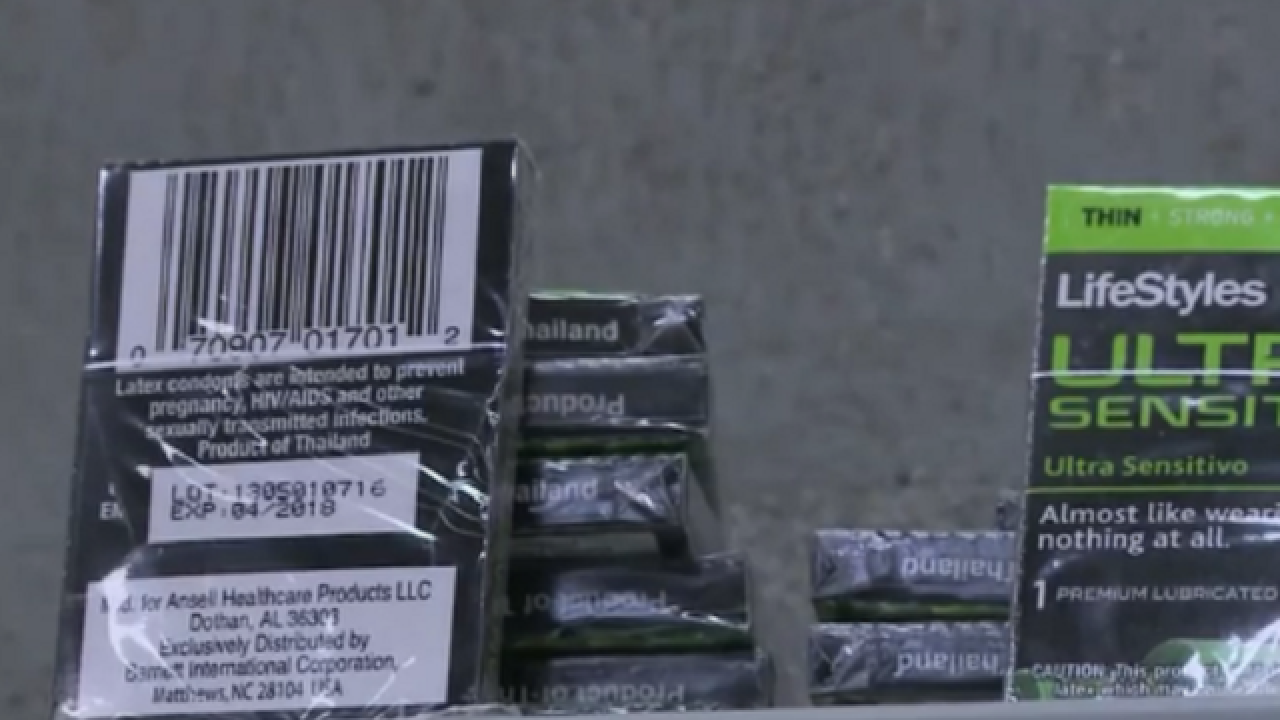 BERLIN (AP) — Police in Germany say a man has died after he and two others blew up a condom machine and he was hit in the head by a flying piece of metal.

Officers were alerted to the explosion Friday in Schoeppingen, near the Dutch border, and found cash and condom packets lying on the ground apparently untouched.
A local hospital informed police that a 29-year-old had died after being brought in by two other men. They initially said he had fallen down stairs, but police said Monday one of them later admitted the victim's injuries were related to the explosion.
They say the three men apparently got into a car after triggering the explosion, but the 29-year-old didn't close his door and was hit by debris when the machine exploded.
Copyright 2015 The Associated Press. All rights reserved. This material may not be published, broadcast, rewritten or redistributed.
WMAR