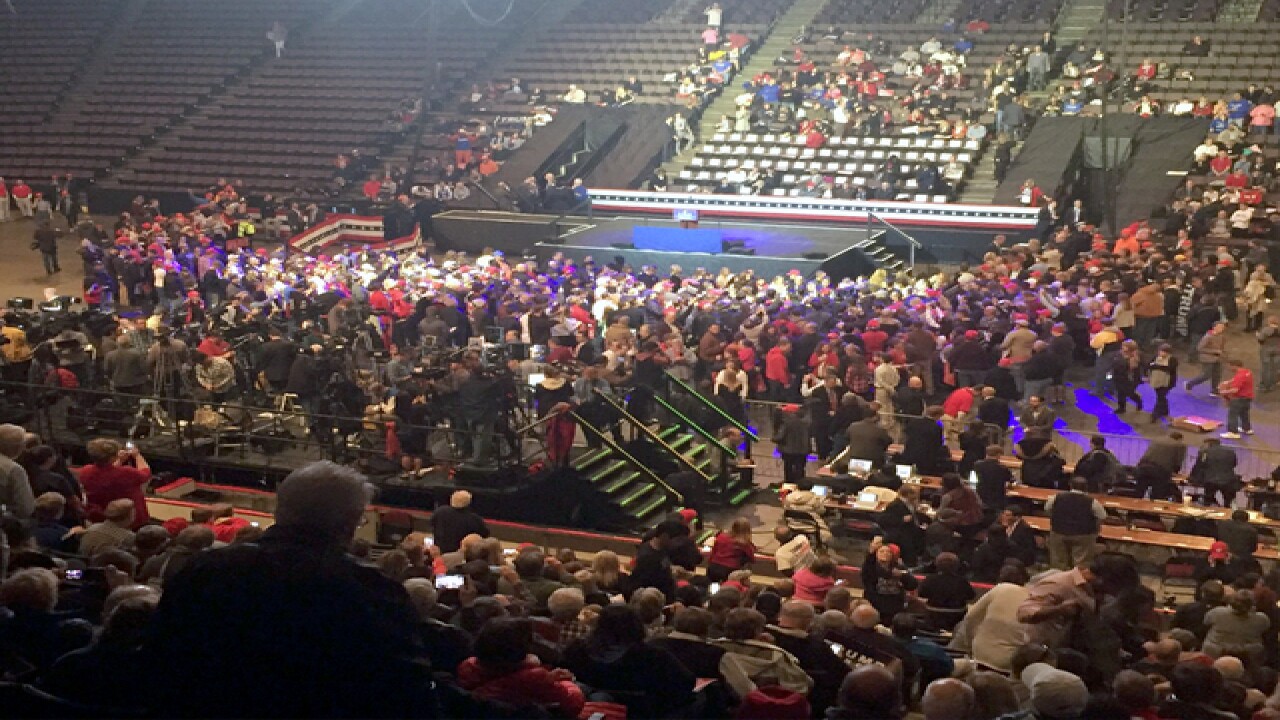 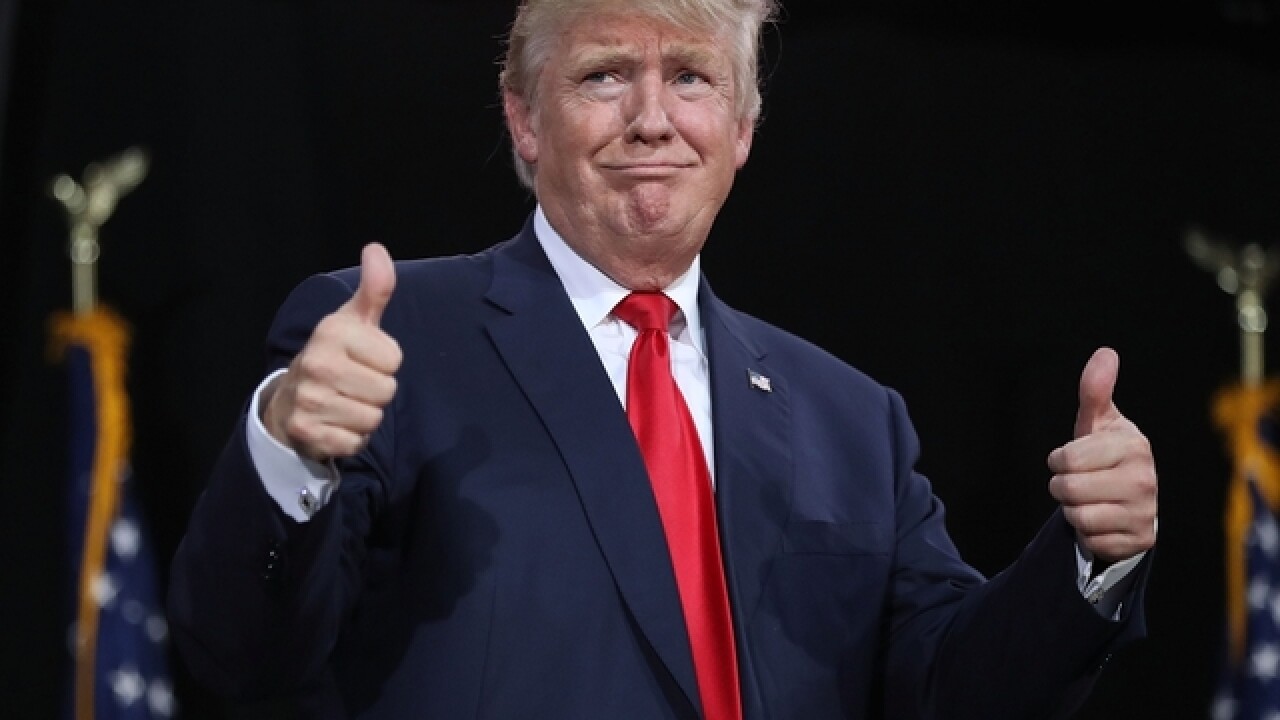 CINCINNATI -- President-elect Donald Trump said he would repeal Obamacare and improve conditions for working class Americans during a "Thank Your" Tour speech in Cincinnati Thursday night.

Trump began his speech by thanking his supporters and touting his campaign as "a grassroots movement the likes of which the world has never seen before."

Trump spoke about the reduction of mining and manufacturing jobs, blaming in part the North American Free Trade Agreement. He pledged to "fix " or "terminate" the accord signed with Mexico and Canada during Bill Clinton's presidency.

"The Rust Belt has been hammered, and it's one of the reasons I won," he said.

Trump also said he would "fix" poor rural communities. He said he planned to stop businesses from moving overseas.

"From now on, it is going to be America first," he said. "We're going to put ourselves first."

"By the way, we are repealing and replacing Obamacare," he said.

"Anything we want for our country is now possible," Trump said.