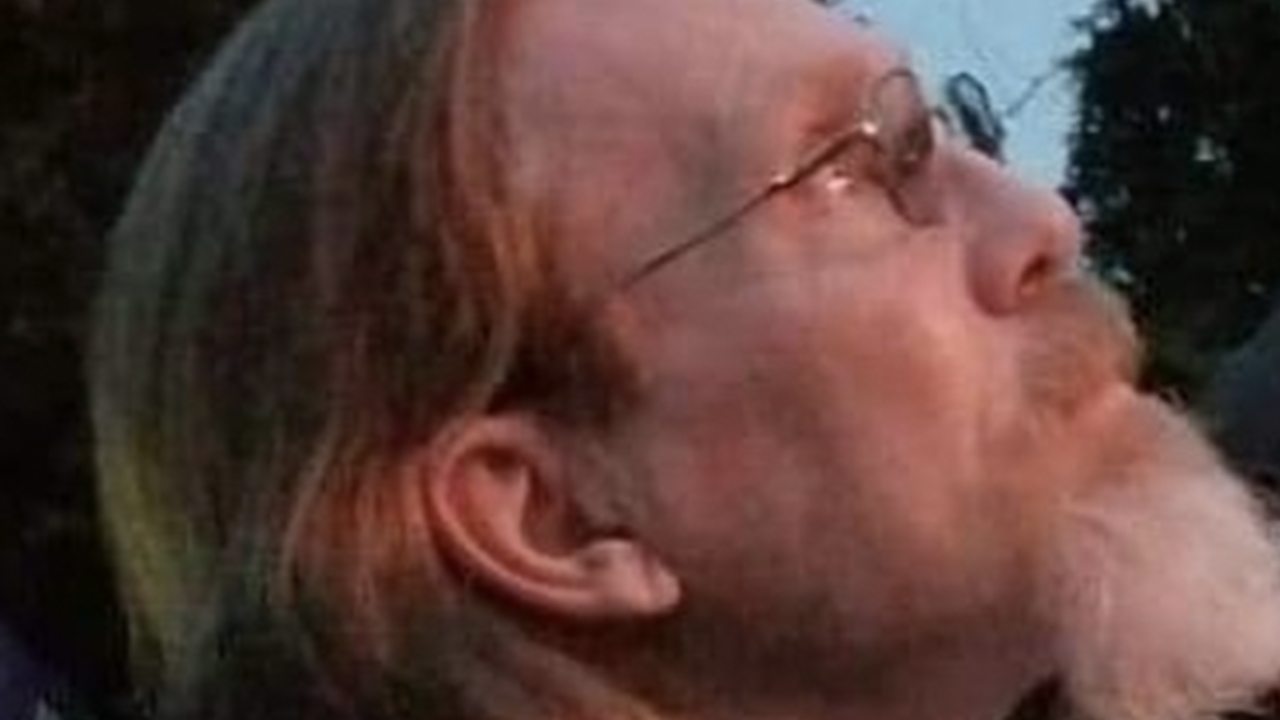 FREDERICK, Md. (WMAR) — A Frederick County Circuit Court judge on Wednesday said she will rule next week on whether two teen brothers will be charged as adults in connection to a deadly assault last year at the Great Frederick Fair.

Both are accused of punching 59-year-old John Marvin Weed multiple times, on September 20 at the Great Frederick Fair.

County State's Attorney Charles Smith said state law does not allow the teens to be charged as adults for the particular crimes they're accused of, unless the waiver is approved.

The teenage brothers ages 15 and 16, were previously only charged as juveniles with assault. Prosecutors have since upgraded and added charges against both.

Prosecutors called the attack unprovoked and say it all started when Weed refused to give the teens a dollar.

Weed tried walking away but was followed, and allegedly punched in the back of the head by the teens.

Sometime later, the 15-year-old punched Weed in the head again, causing him to fall to the ground, at which point the 16-year-old spit on him.

READ MORE: "He was my rock", sister of man killed at Frederick Fair reacts to his death

Prosecutors say it was the second punch that turned fatal, as Weed died the next day at Shock Trauma.

Solt ordered both teens to remain in custody throughout the rest of the court process.

Neither teen has been publicly identified.

Judge Julie Stevenson Solt is expected to issue her opinion on Tuesday, February 18.