"He was my rock", sister of man killed at Frederick Fair reacts to his death 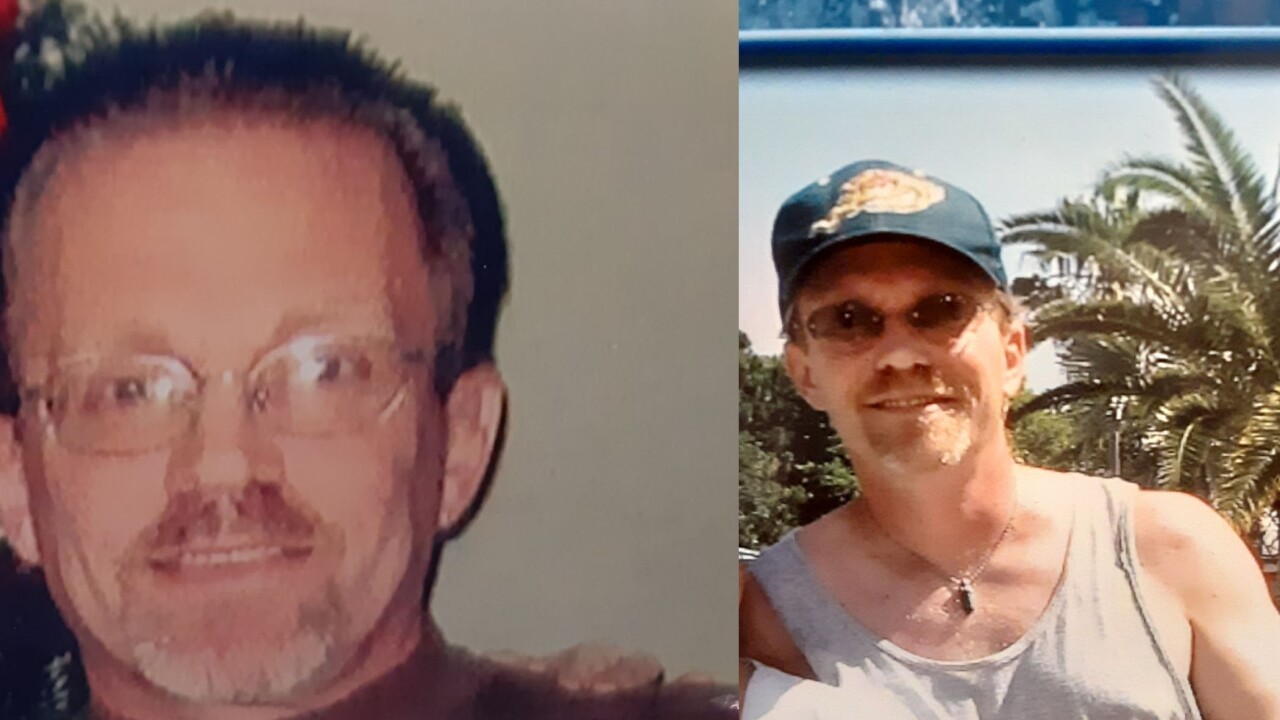 MOUNT AIRY, Md. — The sister of a man killed Friday by two teen brothers in an unprovoked attack at the Great Frederick Fair says her family's lives will never be the same.

"Our lives have been changed forever due to the unprovoked vicious attack these individuals inflicted on my brother." said Lori Hawkins

Frederick County Sheriff's deputies found 59-year-old John Marvin Weed of Mount Airy, on the ground unconscious near the midway area of the fairgrounds.

During a Monday court hearing, it was revealed they attacked Weed all over a dollar bill.

RELATED: Friend remembers man killed at Frederick Fair: 'It's hard to believe your buddy is gone'

Hawkins says the family was new to the County and her brother was a family man who they relied on, and who gave so much;

"He was my rock. We moved our parents, my daughter and my two young grandchildren to Frederick county a year ago, with the dream of living together and helping care for my aging parents . John immediately took on so many projects and all the day-to-day responsibilities of caring for us."

During a Monday afternoon press conference, Frederick County States Attorney Charlie Smith said murder charges aren't warranted because the attack didn't appear to be planned or conspired. Smith did say manslaughter charges are more appropriate for the 15-year-old's actions, but that State law does not permit someone under 16 to be charged as an adult with such a crime.

But to Hawkins, it's not enough for what happened to her beloved brother;

"My brother was the happiest I've ever seen him, until September 20th. We just wanted to spend time together as a family at the fair, but due to this horrible act of unprovoked violence my brother is now dead. There is no excuse for what these individuals have done."

Hawkins says Weed was known by his niece and nephew as Uncle Jay, and that they will forever remember him for the all the fun things they did together;

"4 wheeler rides, playing in the pool, reading bedtime stories and so much more. After school each day his five-year-old nephew would come in the door and ask where Uncle Jay was. He would run downstairs to see what project he could help him with. Jay would always have a project for him be it painting, drywall work, building a fire pit or making furniture. He was Jay's little helper."

On Monday a Circuit Court Judge ordered both teens to be held for at least 30 days.

Both of their identities are being withheld, because as of now each are only charged as juveniles.

Smith said the investigation is ongoing and at this point there's no evidence the incident was a hate crime or related to a rumored knockout game, but left the door open if more evidence was uncovered.

In the meantime, Hawkins is asking anyone who saw her brother being attacked, to say something;

"If there are any other witnesses to this horrible act please contact the Frederick County Sheriff's Department."

The family has set up a GoFundMe to help with the unexpected costs of Weed's death.