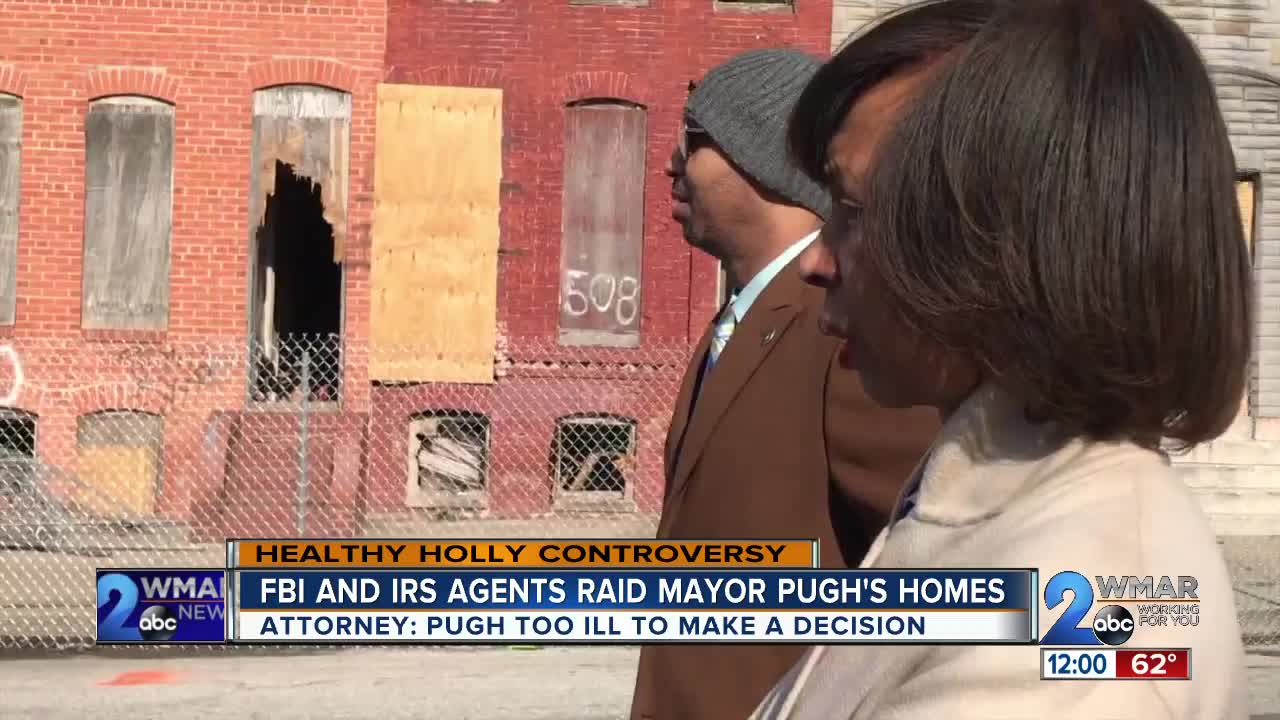 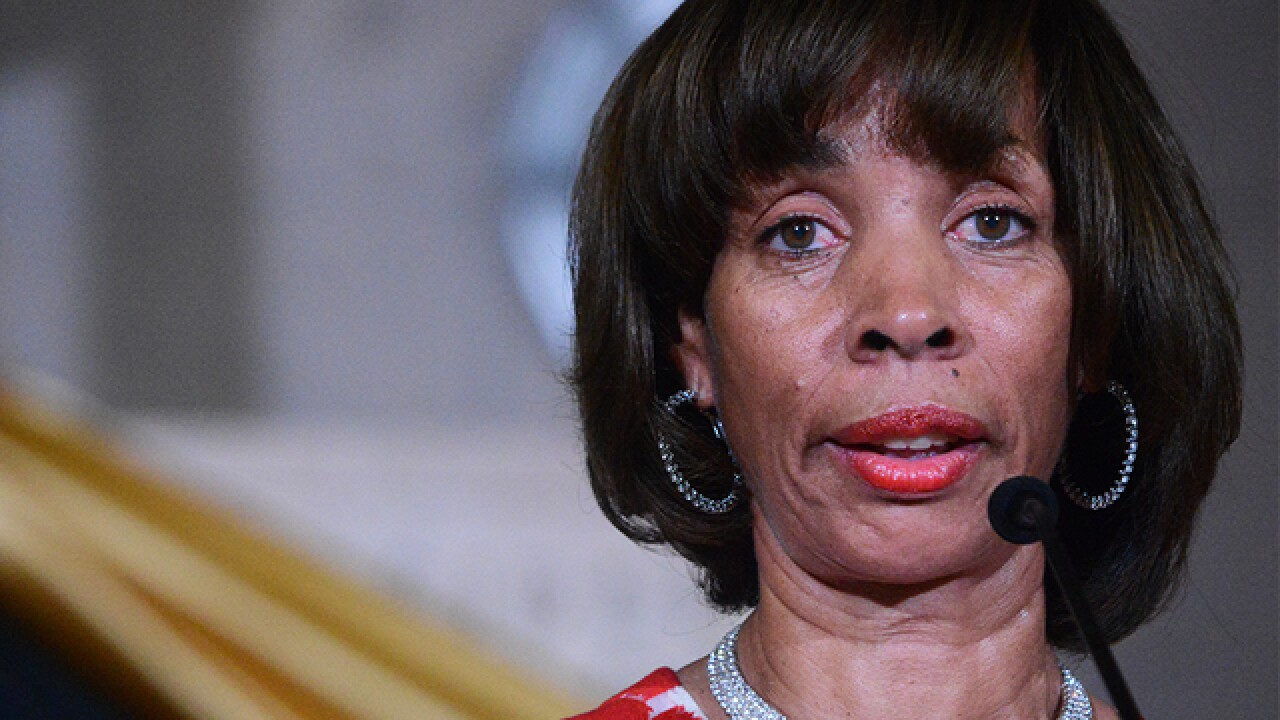 BALTIMORE, MD. — FBI and IRS agents raided several places in Baltimore City on Thursday, all of those places connected to Mayor Catherine Pugh. Federal agents searched both of her homes in the Ashburton neighborhood, her offices in City Hall and the Maryland Center for Adult Training, where three of her aids serve as board members. Those board members were fired by ex officio Mayor Jack Young on Wednesday.

"When you write a search warrant you have to establish to the judge that you have probable cause to believe that these particular crimes occurred and additionally that there was reason or probably cause to believe that fruits of the crime are in the locations which you wish to search," said James Cabezas, the former Chief Investigator for the office of the State Prosecutor. Cabezas also worked in the criminal justice field for 47 years. He added, "to execute a search warrant on the mayor's office, mandate a high threshold in order to convince that judge, authorizing the search warrants."

Cabezas said he "filed the initial complaint" against Pugh for "alleging that she had committed perjury and criminal misconduct." He added, "she did not submit truthful financial disclosures. That’s one of the things for which former Mayor Sheila Dixon was convicted of and I did that case as well."

He believe the feds are looking at four possible crimes: tax evasion, mail fraud, extortion and bribery. Pugh's attorney, Steven Silverman, said, "she understands there were poor decisions by her." He stressed whether there were ethical or legal breaches are questions for another day.

Silverman went to Pugh's home on Thursday, as well as a doctor. He explained how Pugh is still very ill. "She's in poor physical health, obviously under a of a tremendous amount of stress. We hope as she becomes more lucid she will make appropriate decisions next week," said Silverman.

A decision to stay in office or resign. "She understands all of the options. She is going to make the best decision in the best interest of Baltimore City and its just not going to be today because she is not in a very good place physically and mentally," said Silverman. He's hoping she will be able to make a decision next week. Her physician is going to visit her again on Friday to check in on her progress.

Silverman also expressed that he's not concerned about what the feds took "because there's nothing incriminating that came out of her home." He added, they were just normal business records.