Attorney: Mayor still too ill to make a decision 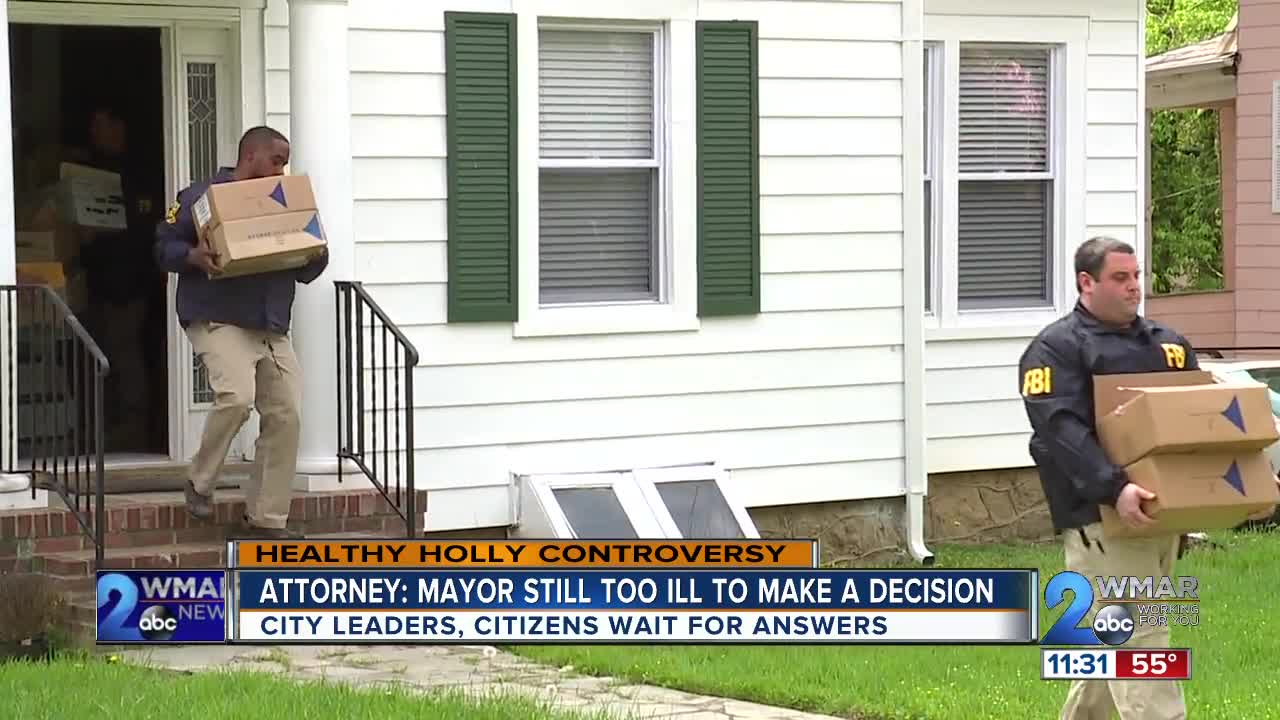 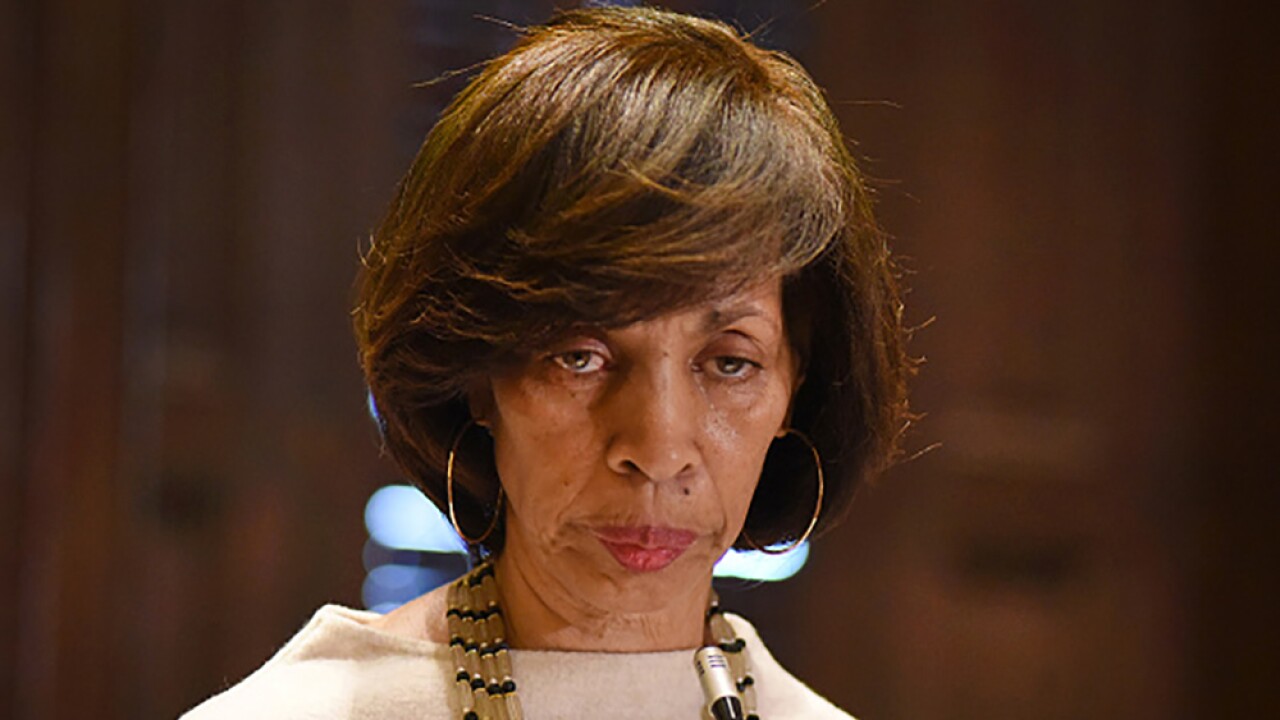 Mayor Pugh has been on a leave of absence since April 1 because of pneumonia. Her leave came at a very controversial time, while she was under fire for her "Healthy Holly" children's book deals. Since then, city councilmen, citizens and Governor Larry Hogan have called for her resignation. However, she has still not left her seat as Mayor.

Silverman said she hasn't made a decision because she's not well enough.

"We are just trying to get to a level of physical and mental stability so she can make material decisions about what she wants to do next," said Silverman. He added. "we don’t want to compel her to make decisions that she isn’t comfortable with or able to reasonably and rationally make on her own. It’s as simple as that."

However, he said he knows what she wants, whatever is best for the city.

"I know where her heart is. She is a soulful person. She cares deeply about the city, despite what some people think right now," said Silverman. He added, "I promise you. I promise you. Her number one priority is Baltimore City."

These last four weeks have been rough for many people in the city, including Pugh's neighbor of 20 years. He said, "I have to tell you that I have been disappointed for the last two years consistently some of her decisions for the city and for the people of the city." He's hopeful there will be change. He said, "we will survive this. We will survive this, and maybe we’ll get a good mayor."