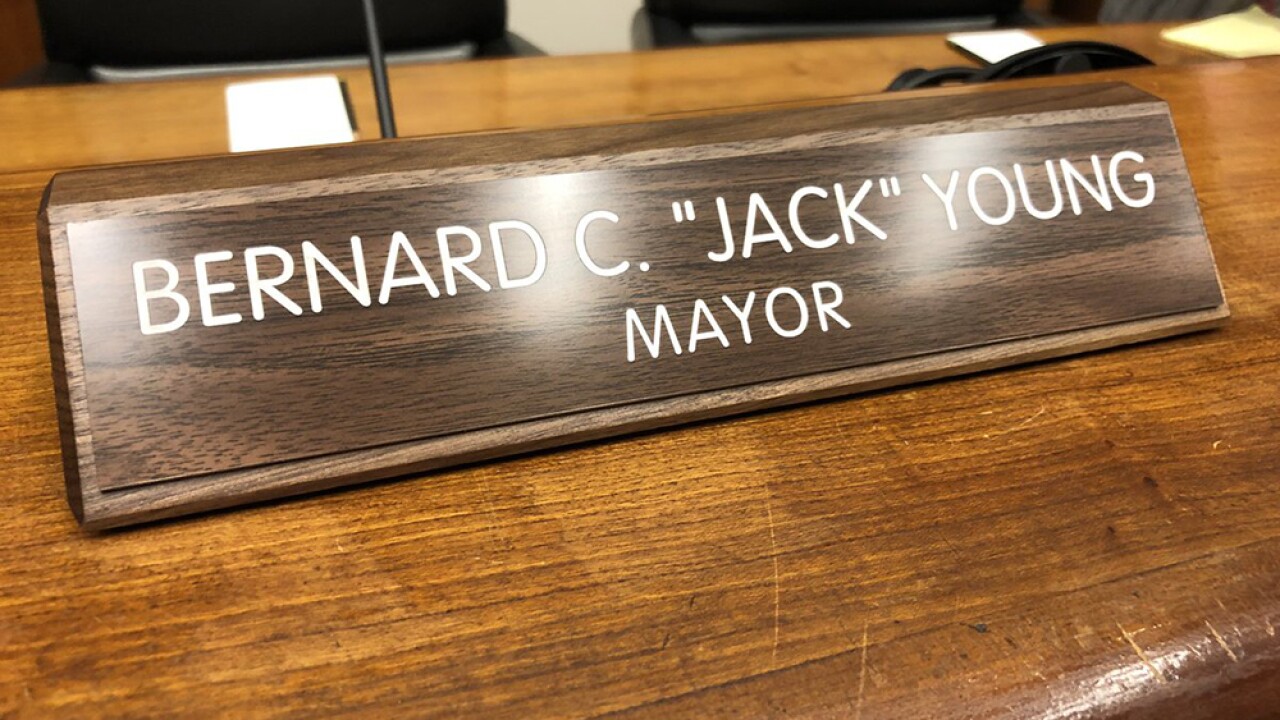 BALTIMORE — Ex Officio Mayor Jack Young has terminated the employment of three aides to Mayor Catherine Pugh who were already on paid leave.

Young confirmed the firings while talking to the media during the Board of Estimates meeting on April 24. Young would not identify which employees were fired at the meeting, but his office later confirmed the terminated employees were Gary Brown Jr., Poetri Deal, and Afra Vance-White. Young originally placed Brown, Deal and Vance-White on paid leave on April 10. Information about why they were put on leave or if they were under investigation was not disclosed.

“We can’t speak to personnel decisions, but I can tell you I have made a decision on three people who will no longer be in the Mayor’s Office,” Young said. “They are at will employees. As I continue to assess City Hall, I will do what’s appropriate to make sure I have the right people in place that I feel comfortable with.”

Young said he signed the termination papers Thursday of last week, he believes. He confirmed four other employees from the Mayor’s Office remain on leave.

“When I make a decision,” Young said, “they will know.”

Pugh remains on leave from her office. She has reportedly been dealing with pneumonia since March. She remains embattled in the expanding “Healthy Holly” controversy, and several elected officials who represent Baltimore, as well as an influential community organization and an online petition, are calling on her to resign and not return. Pugh says she plans on coming back when she is well.

Young has not said Pugh should resign, but he has acknowledged it would be difficult for her to come back and be effective, and that it might be easier for the city for her to step aside.

READ MORE: See all of WMAR-2 News' coverage of the “Healthy Holly” controversy

“As far as the charter itself is concerned, the charter is utterly silent on how long her leave can last, exactly what the reasons are for her leave, there’s just nothing in the charter to address that,” said City Solicitor Andre Davis.

Davis said he has been consulting with city leadership about options to take if it is determined Pugh should be removed, “but as far as the charter is concerned …. silent.”