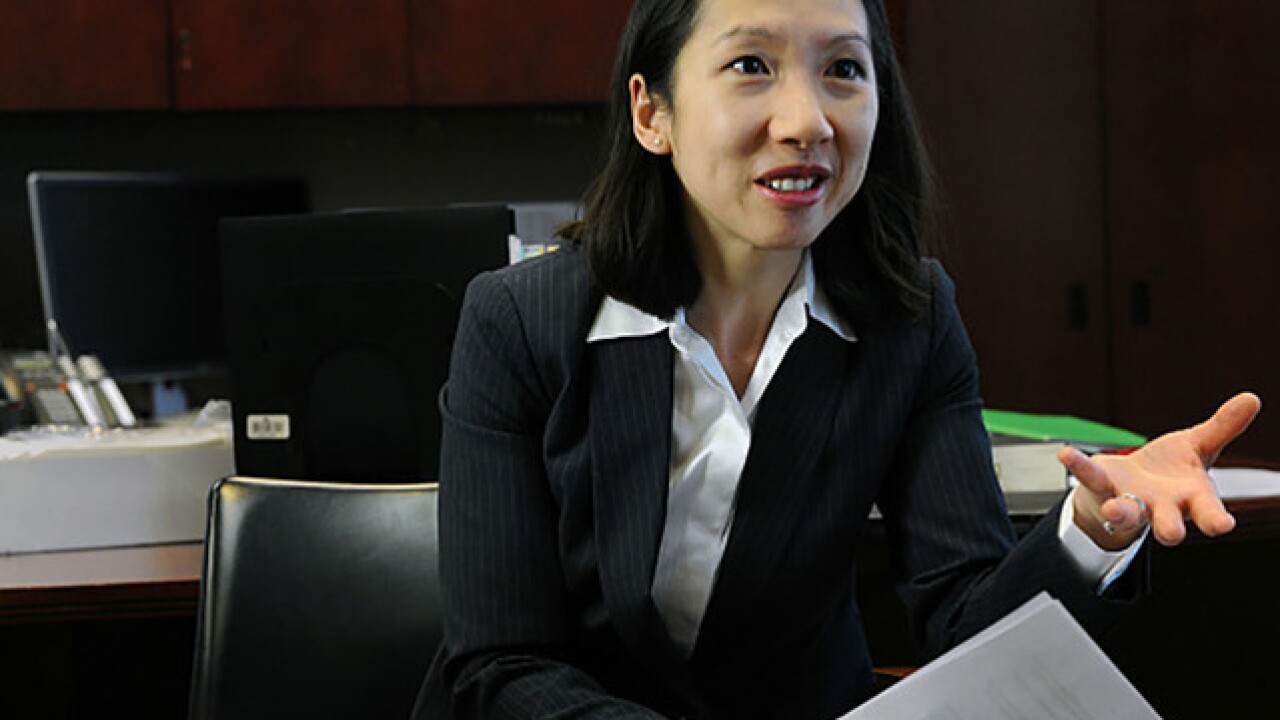 Copyright 2018 Scripps Media, Inc. All rights reserved. This material may not be published, broadcast, rewritten, or redistributed.
Baltimore Sun
<p>Dr. Leana Wen, health commissioner for the Baltimore City Health Department, talks about the effectiveness of contraception for public school students in a file image from 2015. Wen will be the new head of Planned Parenthood Federation of America. (Kim Hairston/Baltimore Sun/TNS via Getty Images)</p>

The former Health Director for Baltimore City has stepped down as the President and CEO of Planned Parenthood Federation of America.

Leana Wen released a statement on Twitter saying she learned the Planned Parenthood board ended her employment at a secret meeting.

I just learned that the @PPFA Board ended my employment at a secret meeting. We were engaged in good faith negotiations about my departure based on philosophical differences over the direction and future of Planned Parenthood. My statement to come shortly.

Wen was named the President of the organization in September 2018 after serving four years as the leader of Baltimore's Department of Health. Wen became the first doctor to lead the Planned Parenthood organization in nearly 50 years.

Congressman Eljah Cummings released a statement on her departure:

“Dr. Wen’s entire career has been focused on fighting for quality healthcare for women, families and children. I have witnessed her extraordinary leadership in public health both nationally and in Baltimore as the Baltimore City Health Commissioner. She is a voice for the voiceless and has been tremendously successful in her innovative and solution-minded approach to delivering the best health outcomes for those in need."