What is bullying? A closer look at steps to take as a parent 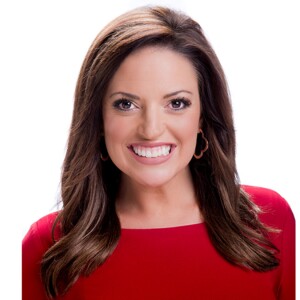 Being a kid is hard enough, but being the target of a bully makes it that much more difficult.

According to a 2016 report by The National Center of Education Statistics, more than one out of every five students reports being bullied.

But what defines bullying?

WMAR-2 News' Ashley James sat down with Jennifer Rudo, Health Educator at Jewish Community Services in Owings Mills who says there are three elements to it.

Rudo says there are some flags parents should look for.

"If your child every Sunday night is showing signs of stress, they don't feel well, they want to lay in bed with you, they are not eating their dinner. That's a big sign something is going on at school."

Other signs can include, declining grades, unexplained injuries, or sudden loss of friends.

If you're looking for ways to talk to your kids, try using examples from television.

Rudo says it's also important for you to be a role model.

"Don't talk about people, don't say bad things, teach your child to be an upstander, not a bystander."

And we know cyberbullying. Every parent should be friends with their child on social media.

It is also advised that you make sure to really look at comments, pictures, kids that their friends with, and any signs of red flags.