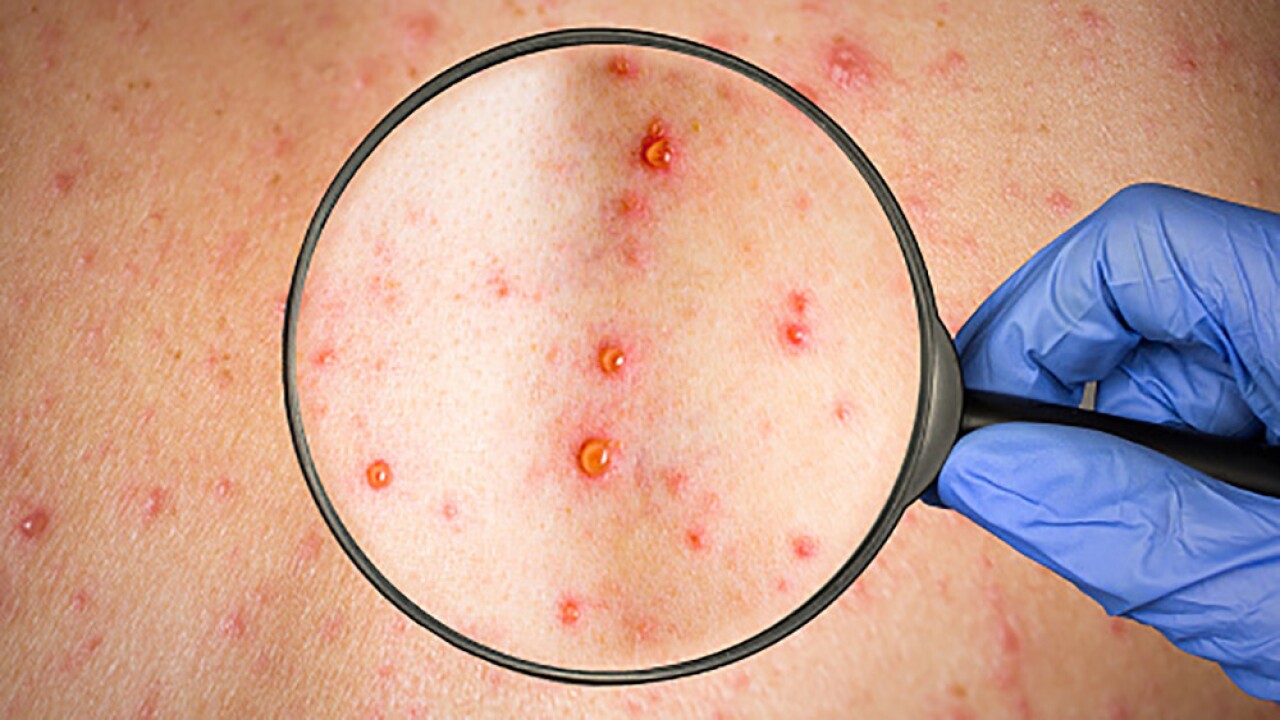 The St. Mary’s Health Department had been investigating a possible case of measles found in the county, the agency announced Tuesday.

READ MORE: Amid measles outbreaks, Senate hearing to discuss how vaccines save lives

Potential exposure was thought to have occurred on Sunday, March 3, between roughly 8 a.m. and 1 p.m., when a suspected measles patient was evaluated at MedStar St. Mary’s Hospital Emergency Department. The patient at the time was isolated within hours of arrival, and contained to the Emergency Department prior to that.

READ MORE: Chicago Midway passengers may have been exposed to measles

Most people in the United States have been vaccinated against measles and are therefore immune to the disease, the health department said. Those who are unvaccinated are at the most risk of exposure. MedStar is working with the county’s health department to assess potential exposure. A hotline has been created to answer questions and concerns of residents, 301-475-4911.

Despite false associations and erroneous reporting based on poor science and critically flawed medical studies, vaccines do not cause larger health problems like cognitive issues such as autism. Vaccines are instead tools at the vanguard of public health.

READ MORE: MMR vaccine does not cause autism, another study confirms

Measles is a highly contagious disease that affects a person’s respiratory system and causes rashes and fevers, the health department said. It spread through coughing or sneezing, and active pathogens from the disease can remain in the air two hours after an infected person dispelled them, even if the person is no longer present. The disease can be spread before patients even know they are infected.

Symptoms of measles include a fever greater than 101 degrees, a runny nose, a cough, and red and water eyes appearing seven to 14 days after the initial infection. Three to five days after an infection, a person may have a rash with flat red spots originating on the face and progressing down the body, small red bumps developing atop the rash, and those red spots joining to form more pronounced red areas.

If symptoms appear or a person thinks they may be infected, stay home and limit your exposure to other people, the health department said. Call your primary care provider or other medical officials before showing up at an office for assessment so the facility may prepare for your arrival and reduce potential dangers to other patients.

The measles vaccination is recommend for all children, the county health department said in a statement. The inoculation is administered as two dosages, once when a child is 12-15 months old, the second when the child is 4 to 6 years old. Adults can also get vaccinated if they had not done so previously, and certain international travel requires a measles vaccine.

The disease has largely been eliminated from the United States due to widespread inoculation, called the MMR vaccine. However, sporadic cases due appear, particularly as a current cultural movement against vaccinating children has afforded an opportunity for the disease to become an issue among certain groups or in specific geographic areas.