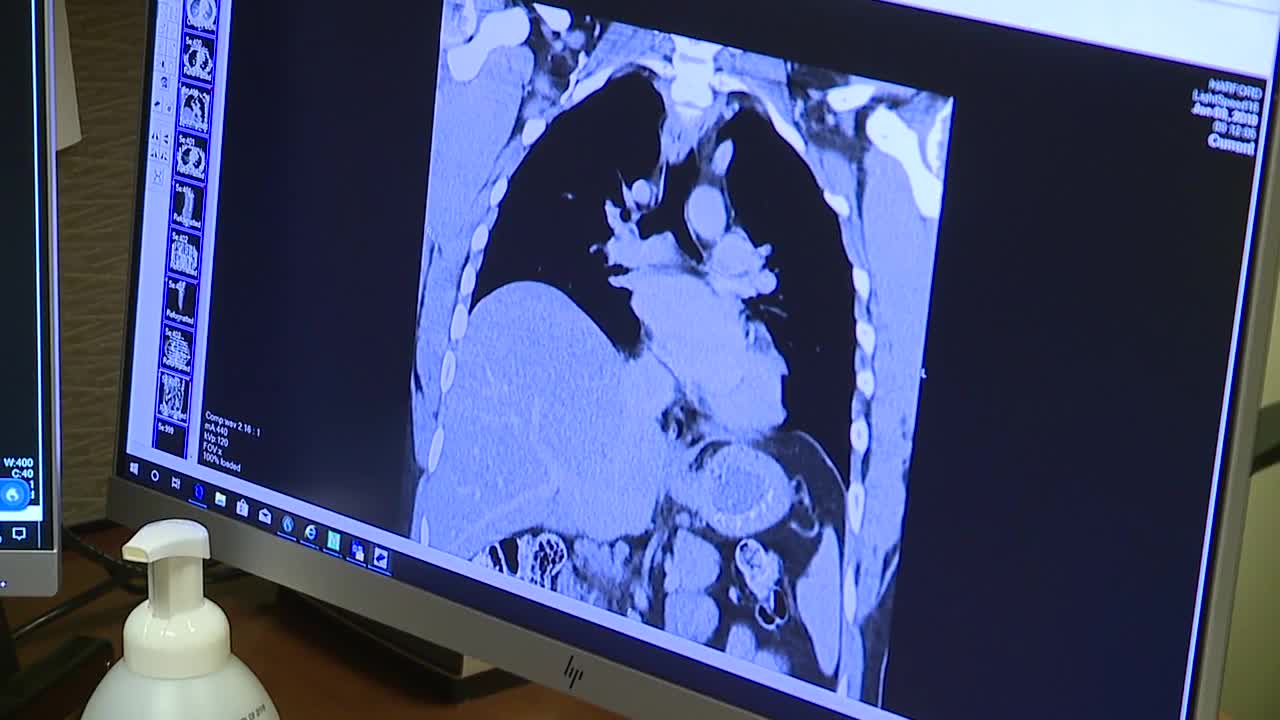 One of the - if not the - most sensitive spot on any man’s body is also one of the most common spots for young men to get cancer. But there is a vast difference between that concern and the facts about testicular cancer. 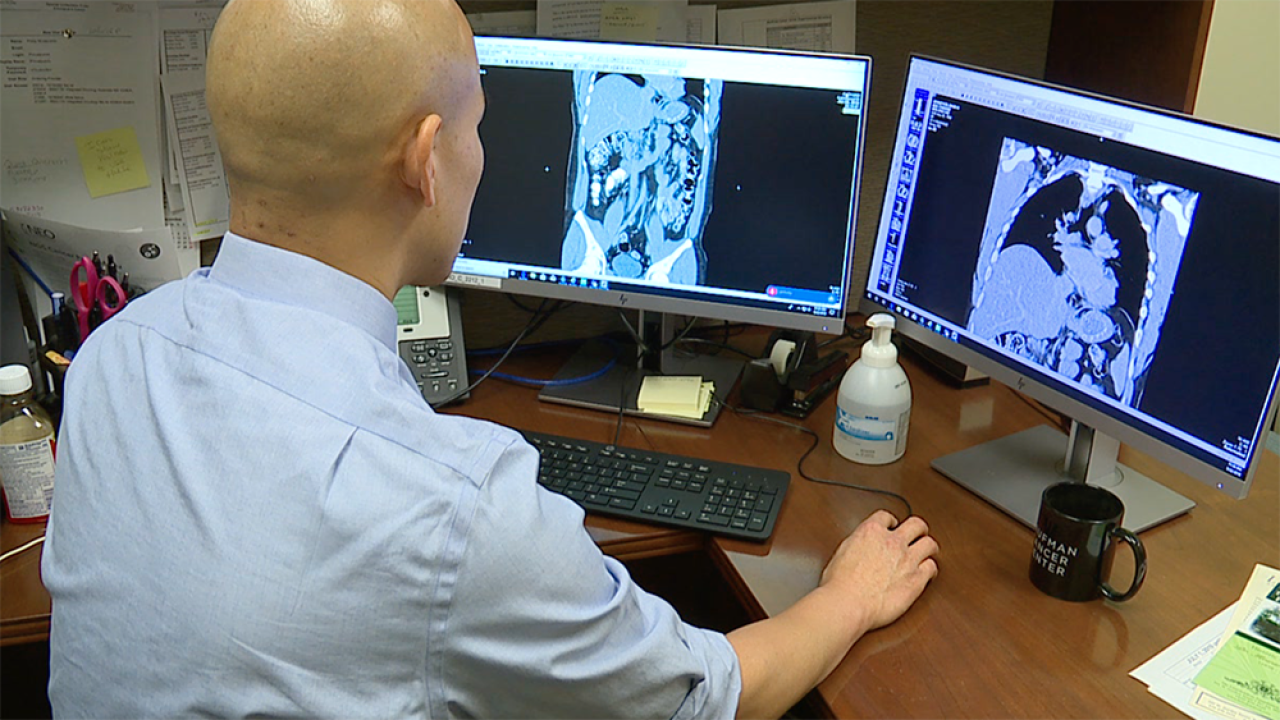 BALTIMORE — One of the - if not the - most sensitive spot on any man’s body is also one of the most common spots for young men to get cancer.

But there is a vast difference between that concern and the facts about testicular cancer.

He’s not even the first US Olympic swimmer to beat testicular cancer. Just weeks before the 2008 games in Beijing, Eric Shanteau was diagnosed. He still competed, then met with cancer survivors in China.

“I've been told you all look up to me, but I look up to you just as much, if not more,” Shanteau said at the time. And then he had surgery.

“I knew a little bit about it but obviously when it hits you personally you become an expert overnight,” he said.

Doctors know even more about testicular cancer today. For starters, It is rare - just one of every 250 men will develop testicular cancer at some point during their lifetimes. Compare that with the one in nine men who will be diagnosed with prostate cancer. However, testicular cancer has a well-earned reputation.

“It's a disease of young men, typically,” said oncologist Philip Nivatpumin of the Kaufman Cancer Center at University of Maryland Upper Chesapeake Health Center. The patients he sees are usually between the ages of 15 and 35.

Patients first notice a mass on one testicle (usually they are smooth). There can be swelling, but not always.

“Some people will feel a hard bump. And that the most common presentation, something that feels like a lump that's growing,” Dr. Nivatpumin said.

Treatment involves the surgical removal of the testicle where the cancer is discovered. That's the bad news. The good news is that the cure rate is now 95 percent, which is a massive increase just over the past few decades.

“If it's early stage, like Stage 1 where it's just in the testicle and it hasn't spread anywhere, sometimes it's cured with surgery alone,“ Dr. Nivatpumin said.

Even if testicular cancer has spread, the prognosis can still be positive, both in terms of recovery and sexual function.

“The famous cyclist Lance Armstrong had it, and he had it spread in multiple areas of his body including his brain; his was still curable,” Dr. Nivatpumin said. “And most patients who have testicular cancer are able to have a normal reproductive life.”

As with other forms of cancer, the key is early detection, but for many young men, that is where testicular cancer gets tricky.

“For a lot of boys and young adults, talking about their testicles or their penis is just not something they feel comfortable doing, even with their partner. Sometimes they will let the mass grow for months and months, sometimes until it's quite large, just feeling a little bit shy basically, or they're uncomfortable with it,” Dr. Nivatpumin said.

So talk about it, because when you do, you'll find out that the name is a whole different ballpark than the facts about testicular cancer.

Nathan Adrian is swimming again. He plans to compete in the Olympics next year in Tokyo. As for Eric Shanteau, he recovered from his cancer surgery back in 2008. Four years after his diagnosis, he made the U.S. Olympic team again, winning a gold medal in the 2012 games in London.