Man gets life sentence for murder of ex-wife, other man 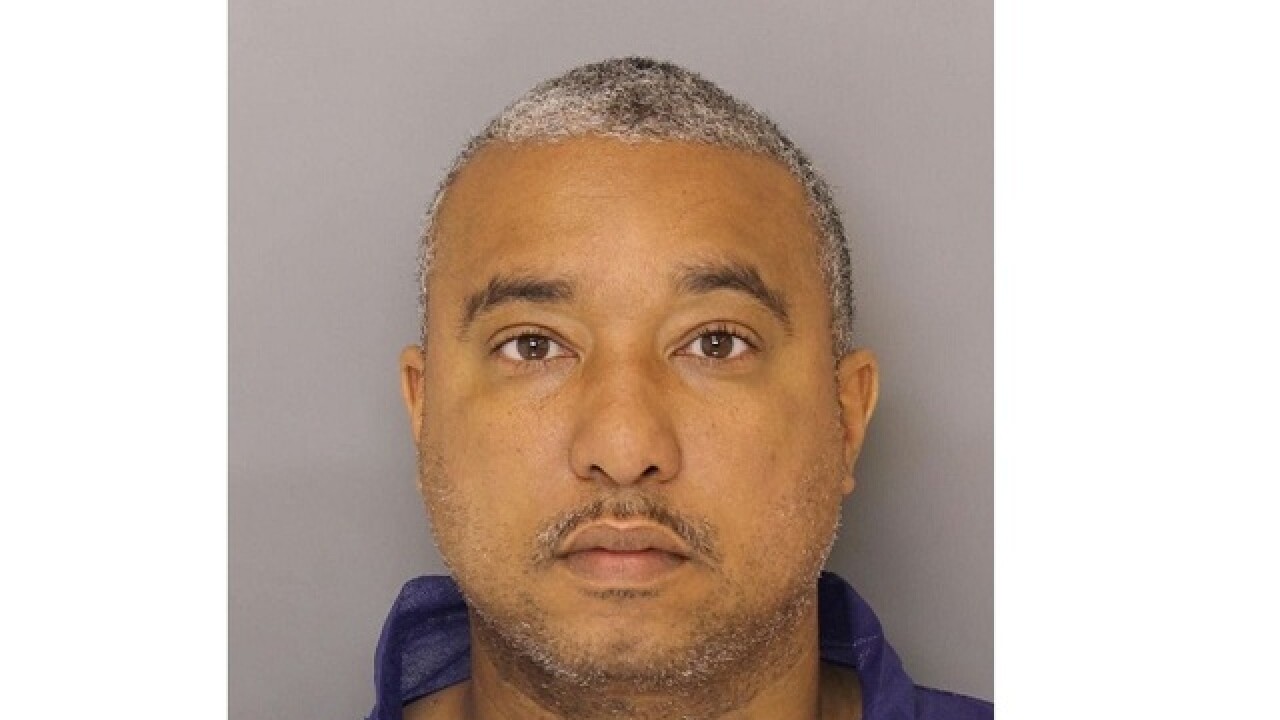 An Owings Mills man was sentenced to life in prison without the possibility of parole after being convicted with murdering his ex-wife and another man.

44-year-old Dominick Daniel Hursey was sentenced on Tuesday after being convicted of first-degree murder back in March.

Dominick Hursey and his ex-wife, Chinika Hursey, were living separately at the time of the murder. She was living in the 4100 block of Bald Eagle Court in Randallstown with Steven Campbell and her four-year-old daughter.

Dominick was scheduled to go to trial on April 26, 2017, for allegedly assaulting Chinika, but on April 3 he broke into her house and killed his ex-wife and Campbell.

Upon police's arrival, officers located the bodies of Hursey and Campbell inside a bedroom of the home. An investigation revealed the two died after being shot multiple times, and the 4-year-old daughter of Hursey was found outside without shoes.

Detectives believe the crime scene was staged to appear as if a burglary occurred. However, nothing was stolen.

Investigators determined Hursey misrepresented his whereabouts at the time of the murders. Police found similar bullets used in the killings, among Hursey's belongings, inside a vehicle Hursey was permitted to use. Officials say Chinika Hursey and Steven Campbell had previously been threatened by Dominick Hursey.