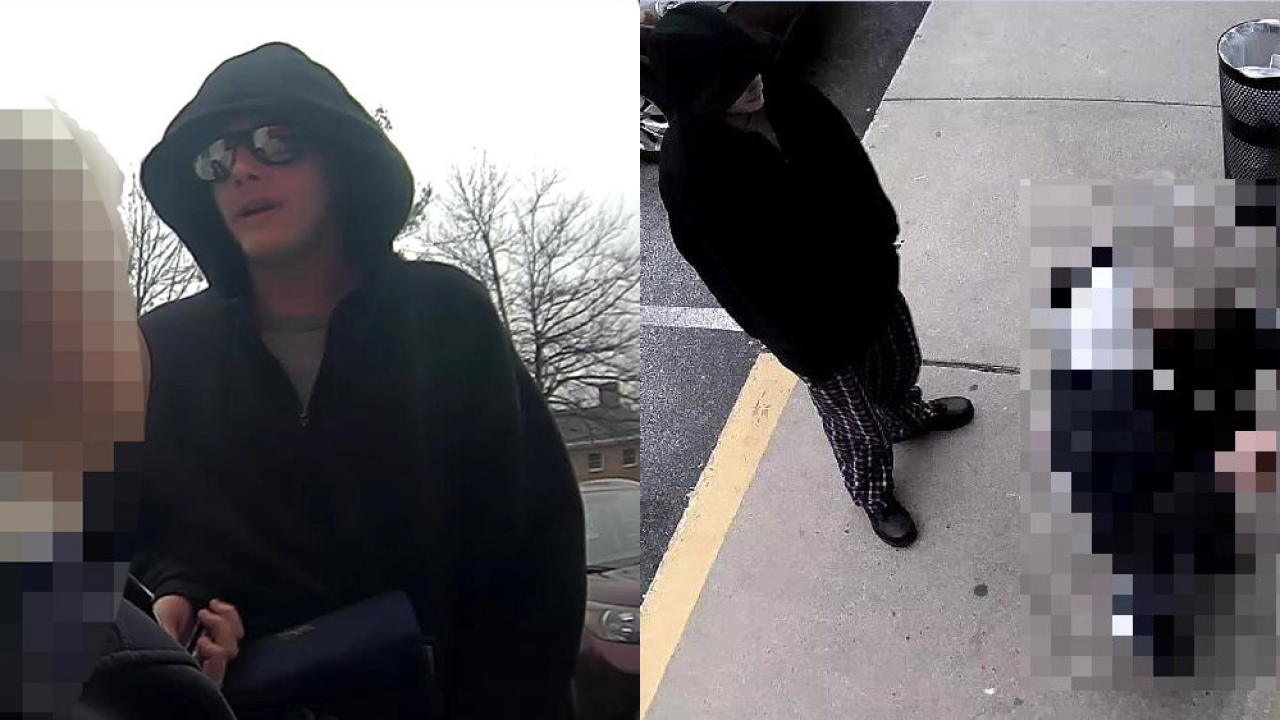 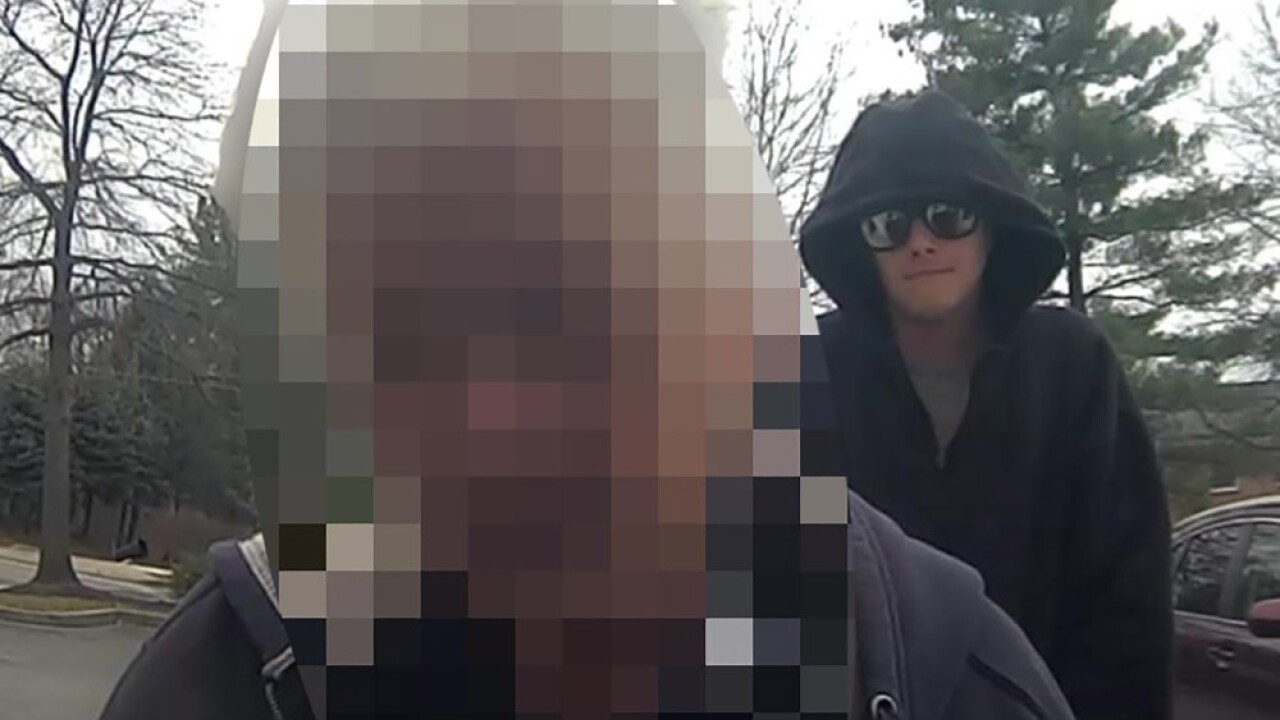 Baltimore County Police are asking for the public’s help finding a man who attempted to rob a 71-year-old woman at knifepoint at an ATM in White Marsh in December.

Police said the woman was approached around noon on Dec. 9, 2018, at the Wells Fargo Bank at 8851 Belair Road. As she was using an outdoor ATM at the bank, a man waited behind her, then put a knife to her back and demanded she take money out of the machine. The woman began to scream, and the robber fled on foot in the direction of Verdel Road. He eventually got into a dark colored SUV and left the area.

Detectives in the Baltimore County Police’s White Marsh Precinct described the suspect as a white man, about 6 feet tall, thin, likely around 20 years old. Anyone with information about the attempted robbery or the suspect should contact the Investigative Services Team at the White Marsh Precinct at 410-887-5000. The public can also contact Metro Crime Stoppers at 1-866-7LOCKUP or text MCS and your information to “CRIMES" (274637).