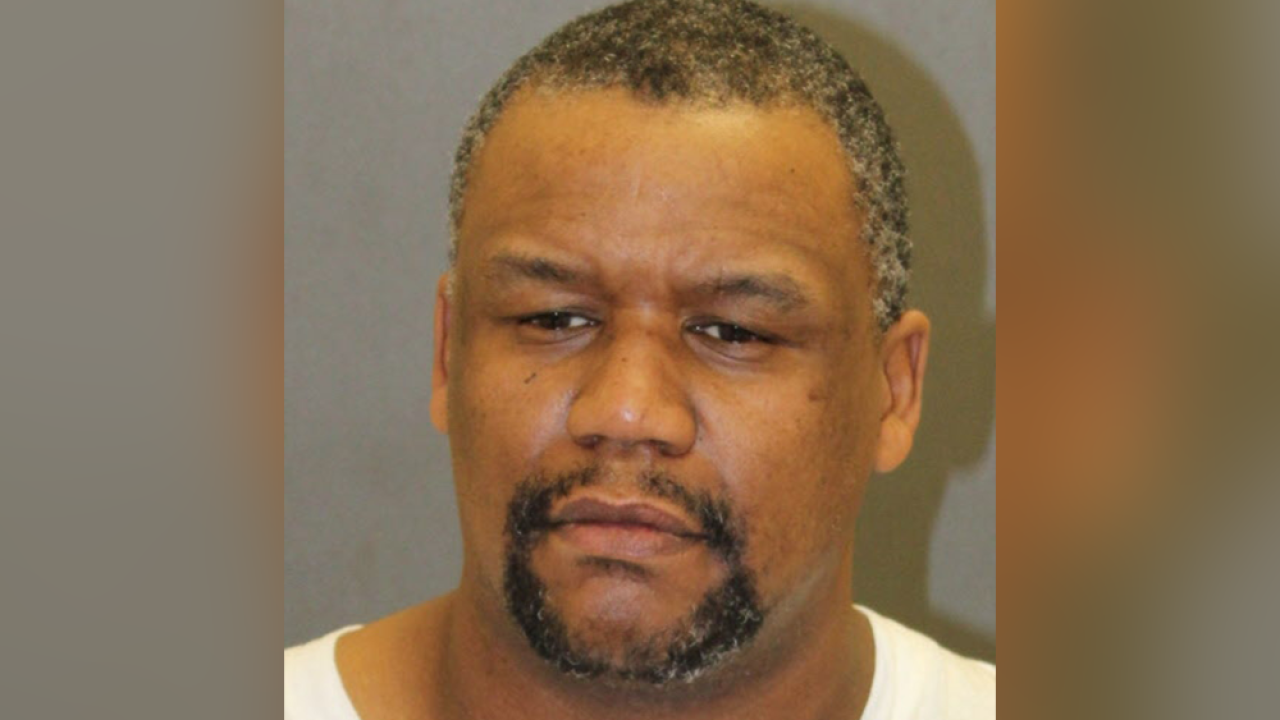 Phillip West turned himself in as police sought him for the murder of a 32-year-old Cincinnati man in Fells Point. (Photo courtesy of Baltimore Police)

BALTIMORE — Baltimore Police arrested a man they said is responsible for the Dec. 21, 2018 shooting death of another man inside a Fells Point bar.

At 2 p.m. Monday, police arrested 48-year-old Phillip West, of the 3200 block of Westmont Avenue when he turned himself in to Warrant Apprehension detectives. West was charged with first-degree murder for the death of 32-year-old Rodney Beamon of Cincinnati.

Beamon was killed shortly after midnight in the 700 block of S. Broadway in Baltimore’s Fells Point neighborhood. Police responding to the shooting found Beamon suffering from a gunshot wound to his chest. He was taken to Johns Hopkins Hospital where he died shortly thereafter.

Homicide detectives assumed control of the investigation. Through interviews with employees, bar patrons, and video footage, police learned Beamon was killed inside the Blarney Stone Pub. Police said Beamon and West had been arguing inside the bar. They continued their altercation outside of the bar, and, at some point after going back inside the pub, West allegedly shot Beamon.