Police say he was shot during an argument 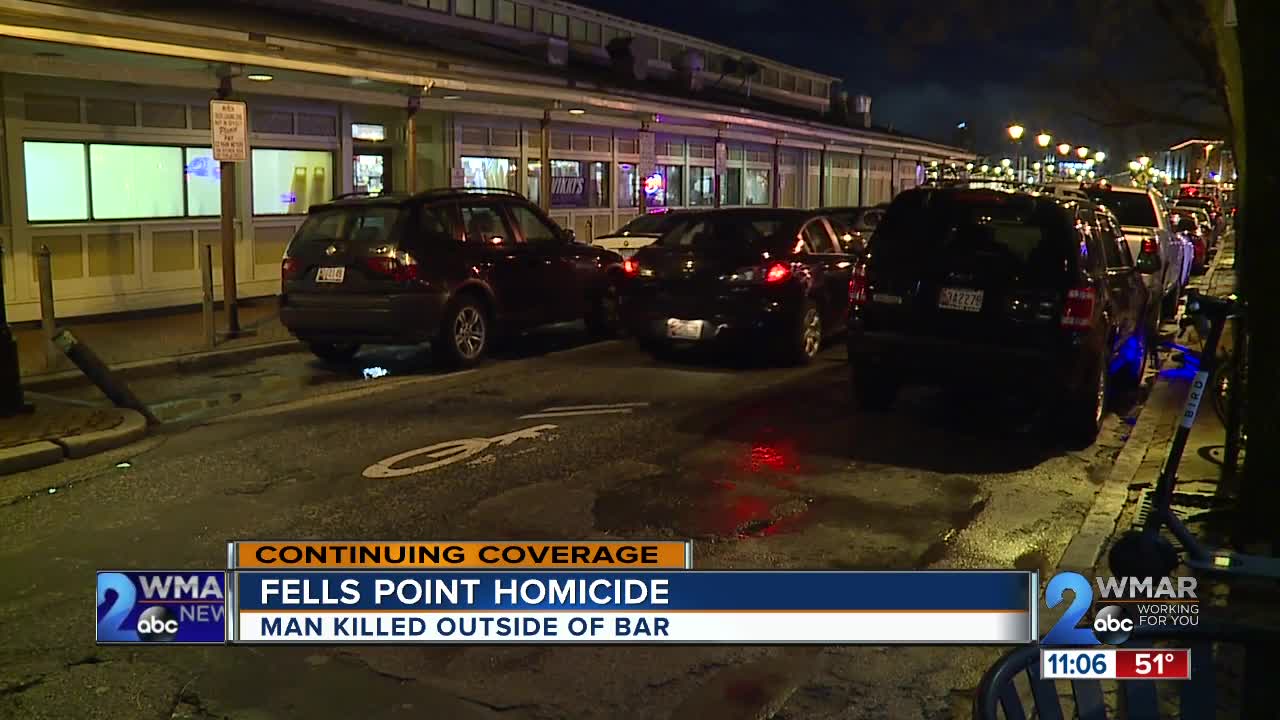 A part of Baltimore that is usually heavily populated by tourists and visitors is the location of the city's latest murder. 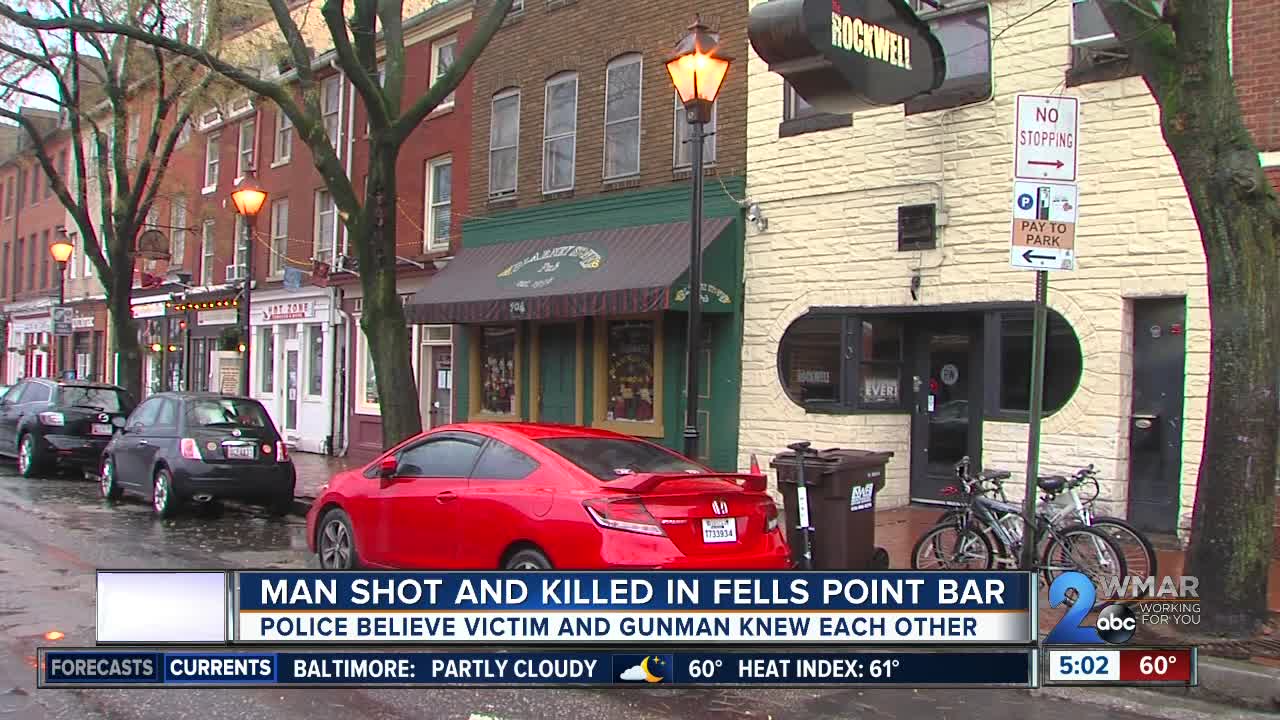 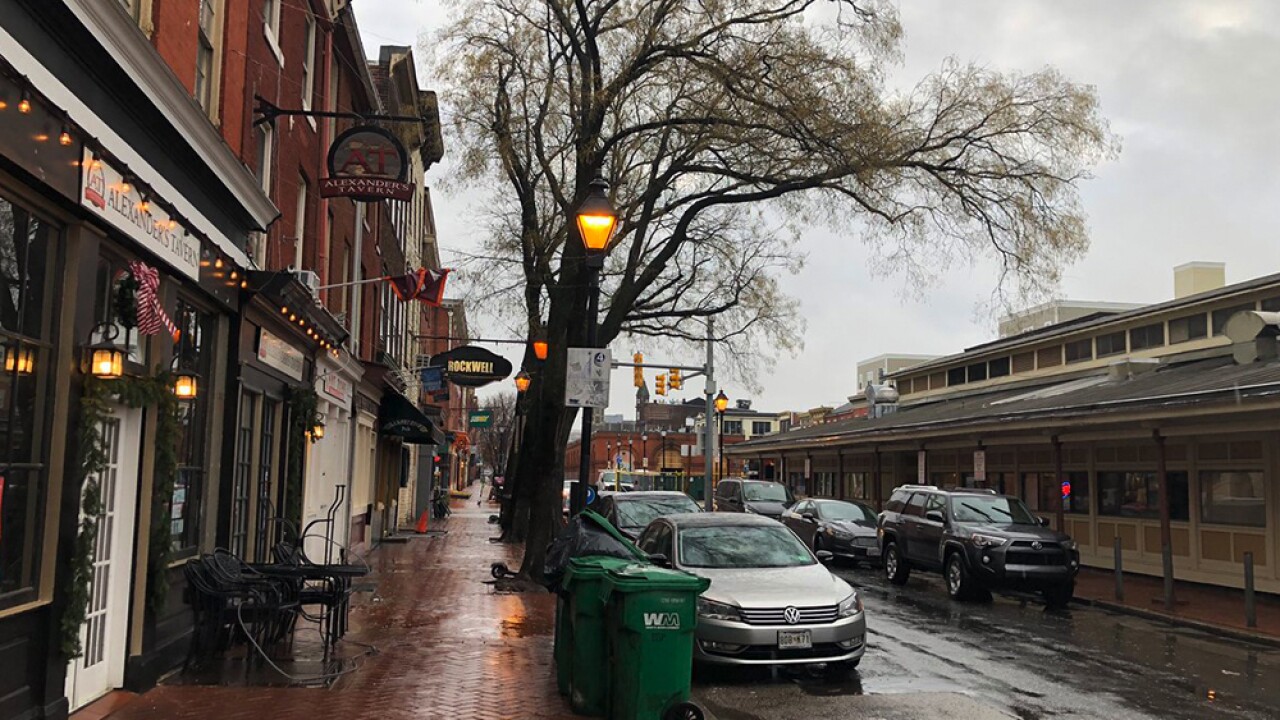 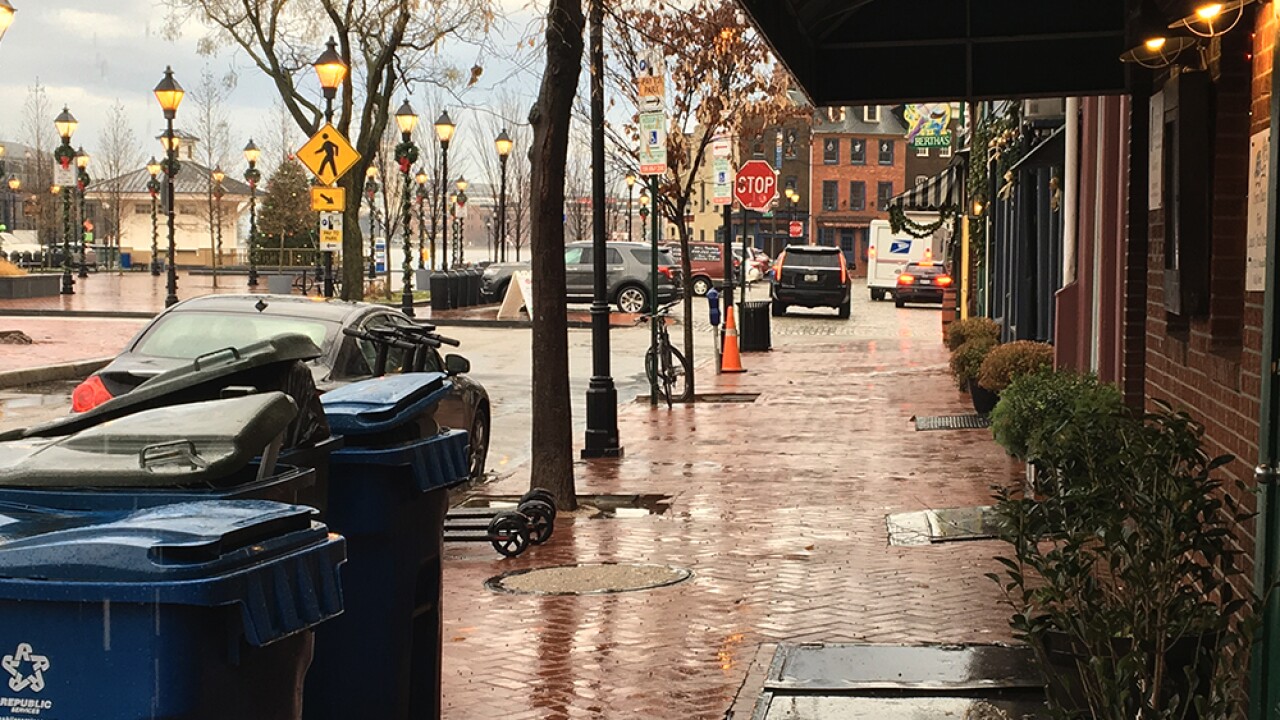 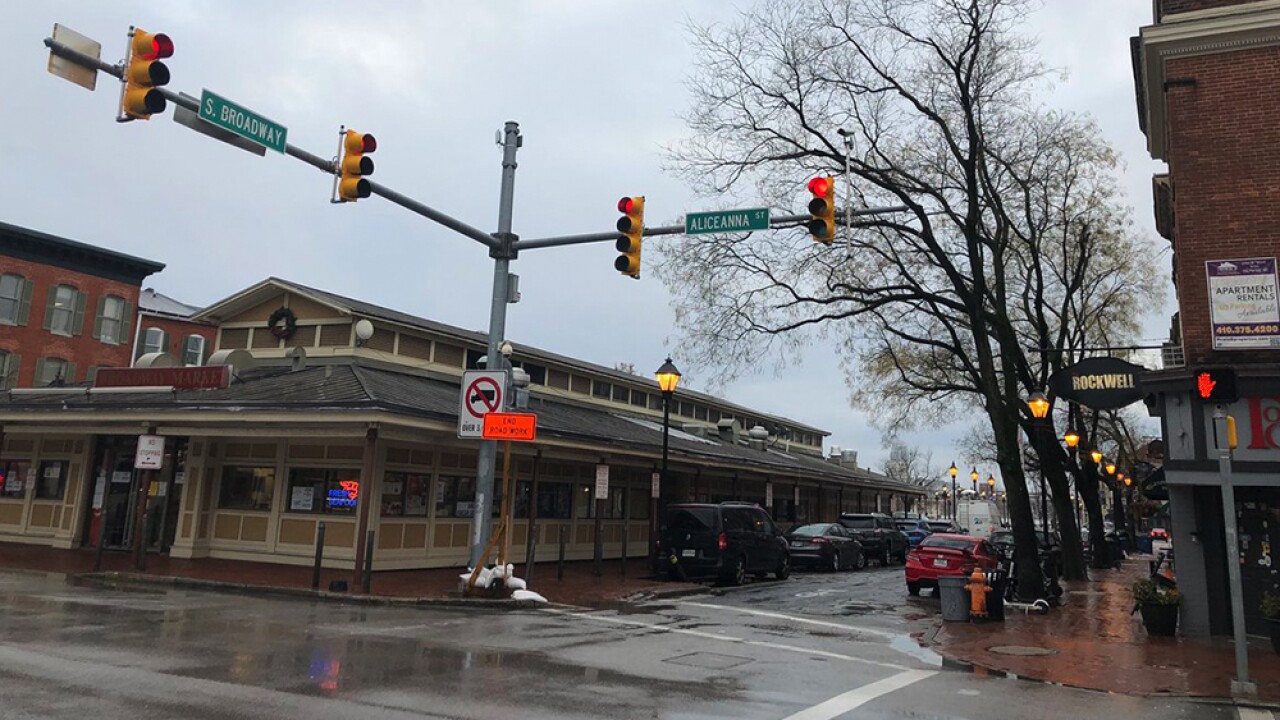 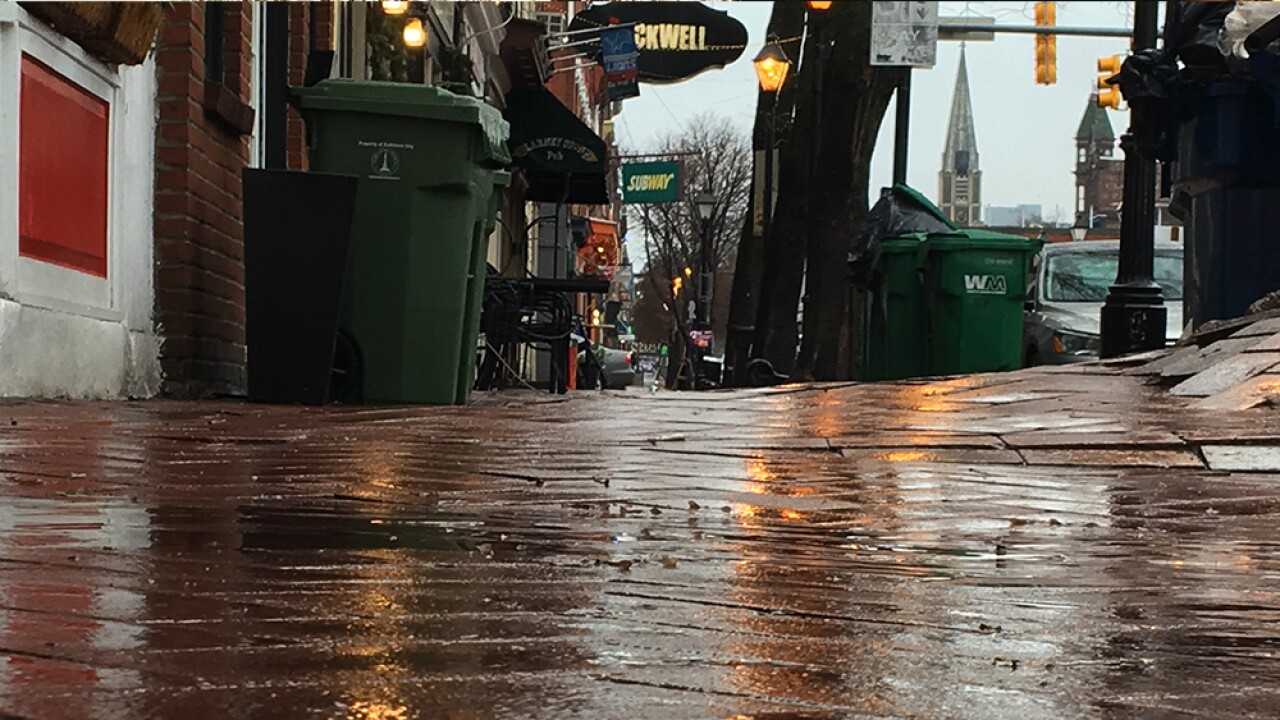 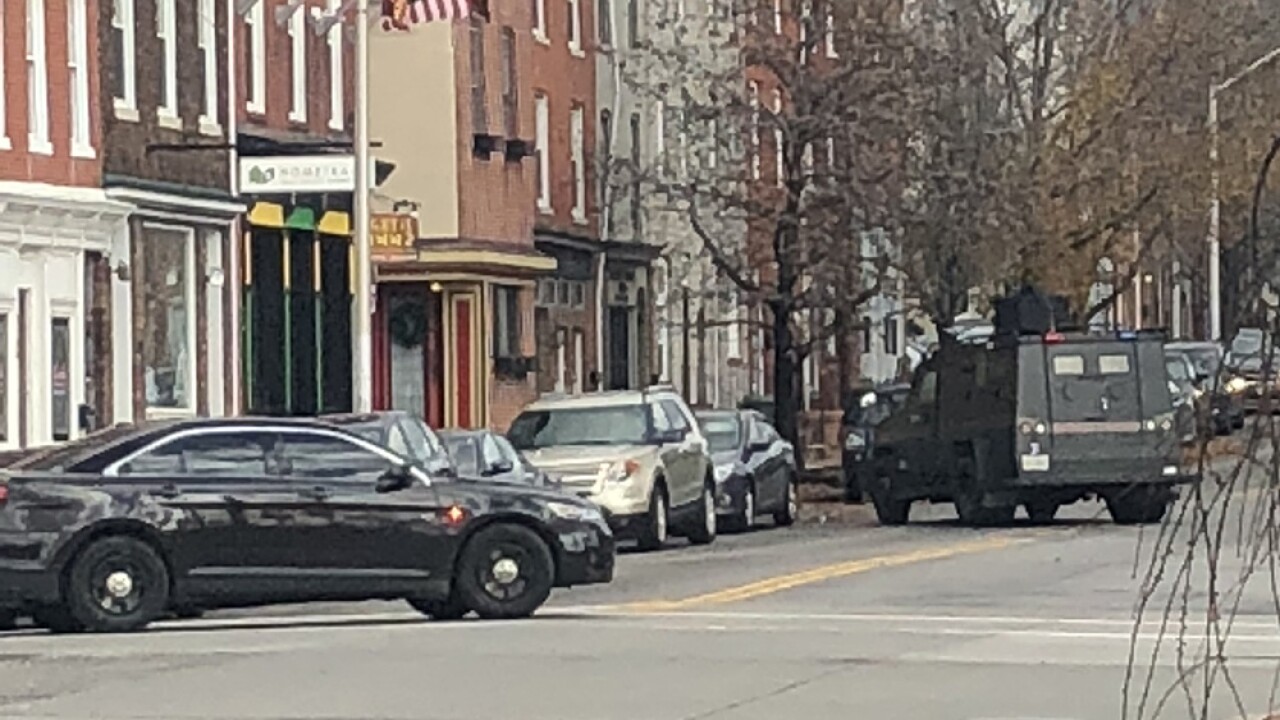 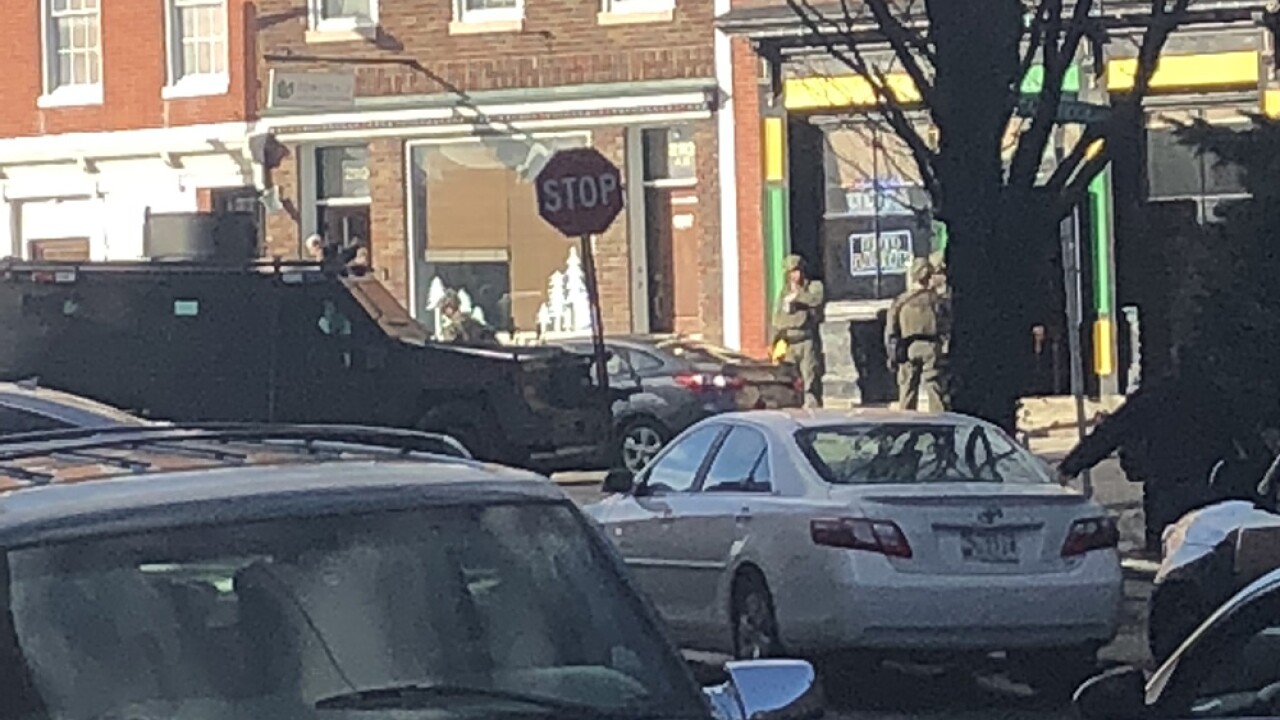 BALTIMORE — A part of Baltimore that is usually heavily populated by tourists and visitors is the location of the city's latest murder.

Baltimore Police say a 32-year-old man was killed in Fells Point only minutes after midnight on Friday morning.

They were called to the 700 block of Broadway, for a reported shooting. There they found the man suffering from gunshot wounds to his body. Police later confirmed the man was shot inside the bar the Blarney Stone Pub.

The man was taken to the hospital where he was pronounced dead.

Interim Police Commissioner Gary Tuggle announced in a press conference on Friday that the suspect is known to investigators and this was not a random incident, it was a targeted shooting. They do believe the victim knew the person who shot them.

"This was not a random incident. We strongly believe that the victim knew the assailants, and we're following up on that," Tuggle said. He said the shooting was not targeted but likely the escalation of a fight.

“It appears that there was an argument between two individuals, one of them being the victim," Tuggle said. "That argument eventually went outside, then back into the bar, where eventually the victim was shot."

Anyone with information about the shooting is asked to contact Homicide detectives at 410-396-2221 or Metro Crime Stoppers at 1-866-7lockup.

Residents on the border of Fells Point and Canton reported seeing heavy police activity in the area. Baltimore Police and what appeared to be Drug Enforcement Agency personnel were seen in the 2100 block of Fleet Street ar 2 p.m. Friday. Baltimore Police confirmed an investigation was ongoing in the area, potentially connected to a suspect in the Fells Point murder.

Tuggle said as people head to the Fells Point bars this holiday weekend they have nothing to worry about.

Fells Point Main Street issued a statement on behalf of the group expressing their sadness at the loss of life, but highlight the reduction in crime in the neighborhood overall.

"We are saddened that there was a loss of life in our community due to an act of violence, albeit this was not random. With the support and efforts of the Waterfront Partnership, which was brought on at the beginning of 2018, we have had private security from 11am to 4am, and violent crime in Fells Point is down 33%. This added support, in addition to the Baltimore Police, is helping to dramatically reduce crime and make people feel safe in our neighborhood. We are not going to let this incident deter those efforts.” - Fells Point Main Street

Bar staff at nearby establishments did not wish to comment when contacted, but all expressed a sadness and shock over the incident, saying there is a feeling of family among many of the bartenders, servers, and frequent patrons. Some expressed worry and frustration that this will add to a list of other incidents that do not reflect normal conditions in the neighborhood, yet still deter people from coming out to the area, further hurting business.

This is now the 301st person murdered in Baltimore City in 2018. And while crime numbers are down compared to last year, which ended with 343 murders, it's important to note that 2017 was a record crime year for Charm City.

"Crime in Baltimore didn't come to this level overnight, and it's not going to be fixed overnight, but I am encouraged by the incremental steps," Tuggle said, referring particularly to decreases in crime in targeted Violence Reduction Initiative zones. "It's encouraging but it's not enough, and we're going to do more."