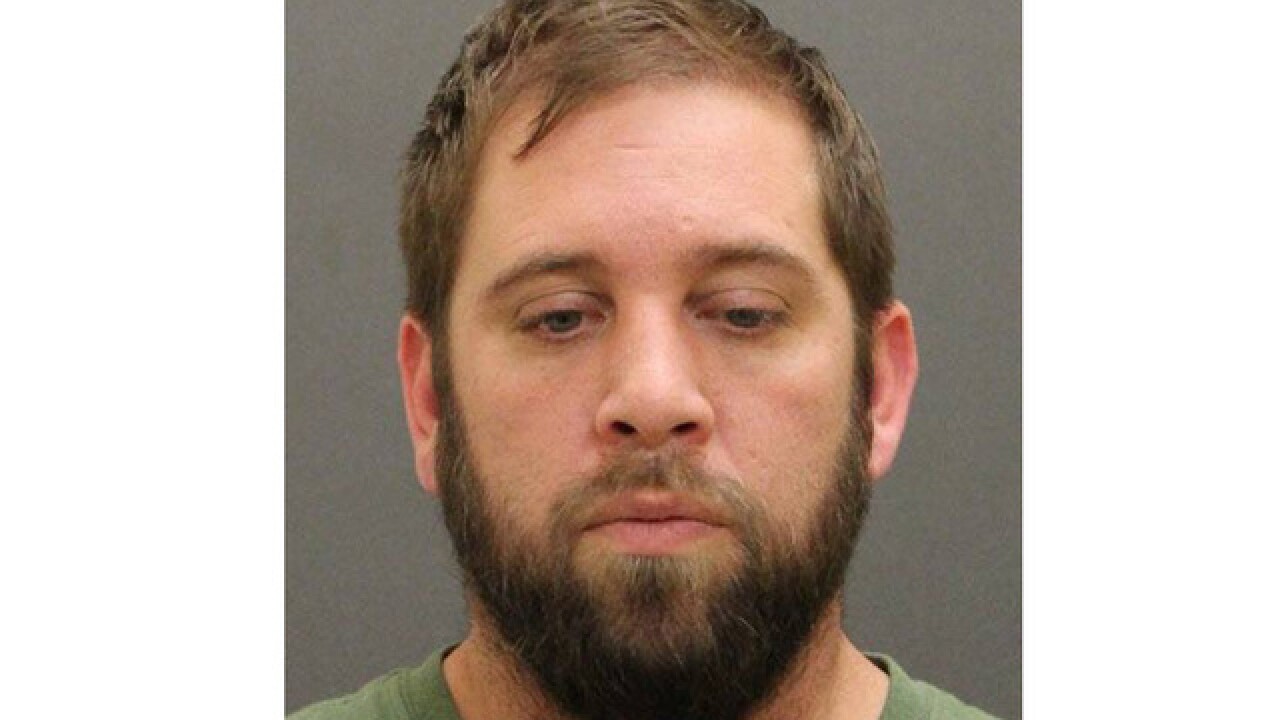 Copyright 2018 Scripps Media, Inc. All rights reserved. This material may not be published, broadcast, rewritten, or redistributed.
<p>Daniel Greene</p>

Hickey was found in his Upper Fells Point apartment with a gunshot wound to his head.

Greene was arrested in December after a witness identified him as the man seen in surveillance video breaking into Hickey's apartment building the night he was murdered.

Earlier this week, the judge threw out that piece of evidence after Greene's attorney argued that detectives were suggestive when speaking with the witness during the identification process.

The witness was later identified as Hickey's girlfriend and Greene's on and off again girlfriend of several years. Greene, who is married, reportedly ended the affair several months before Hickey began dating the witness.

A spokesperson for the Hickey family wrote WMAR-2 News:

"We are glad the judge denied the coward bail and hopefully will remain in jail, pending the outcome of our appeal."

The Baltimore City State's Attorney's Office has filed a notice of intent to appeal the judge's ruling. The decision could take several months.