Two killed, seven injured, in six shootings within one day in the city 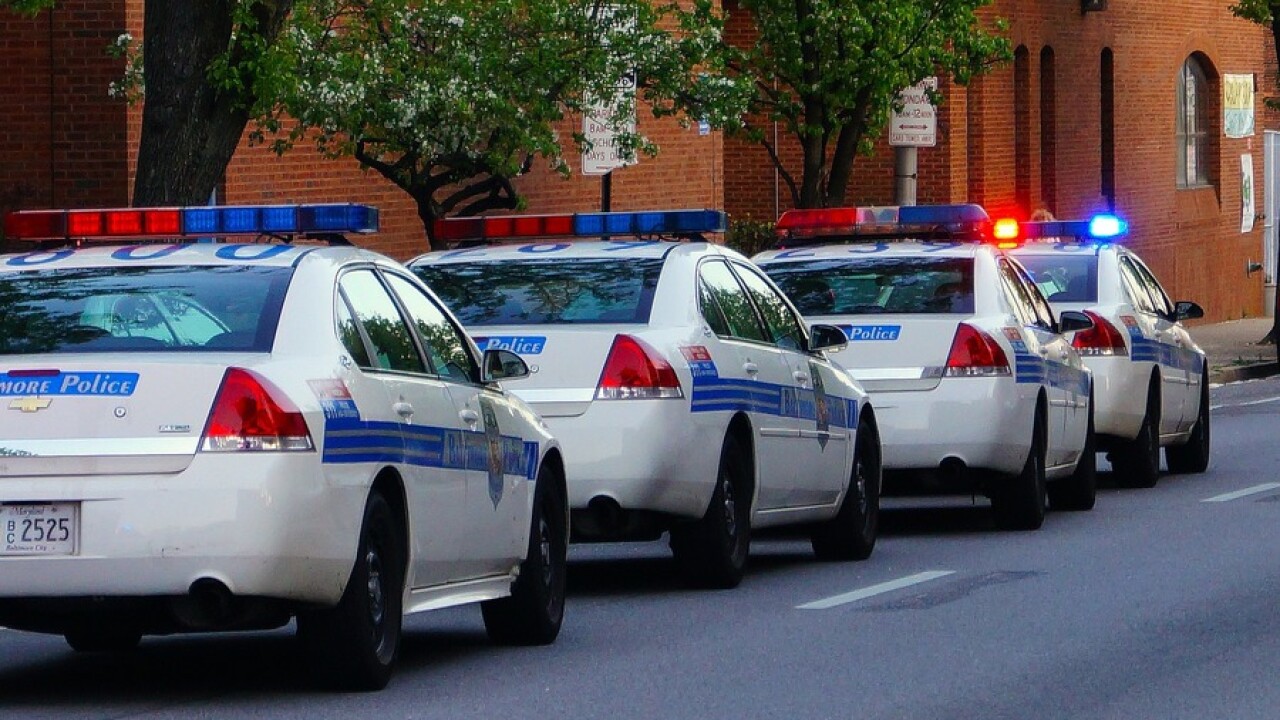 BALTIMORE — A violent Thursday in Baltimore is turning into a violent Friday as two more people were shot within only a couple hours.

Since Thursday morning, two people have been killed and seven are injured after six separate shootings.

On Thursday night around 11:30 p.m., police were called to 1400 block of Montpelier Street after reports of gunshots in the area. There they found a 17-year-old who had been shot multiple times. The teen was taken to Johns Hopkins where he was later pronounced dead.

On April 11, police identified him as Lamont Green.

Around two hours later, police were called to the 3900 block of Ridgewood Avenue after reports of another shooting. Officers found a 24-year-old man who was unresponsive after being shot multiple times. The man was taken to the hospital and police have not released his condition at this time.

All of these shootings happened just a couple days after city and state partners announced 260 violent offenders have been arrested in the last month as part of a U.S. Marshal's operation. Baltimore Police Commissioner Michael Harrison said people should feel a little safer now that they are off the streets but people who live in the neighborhoods want to see more done to protect people and their communities.