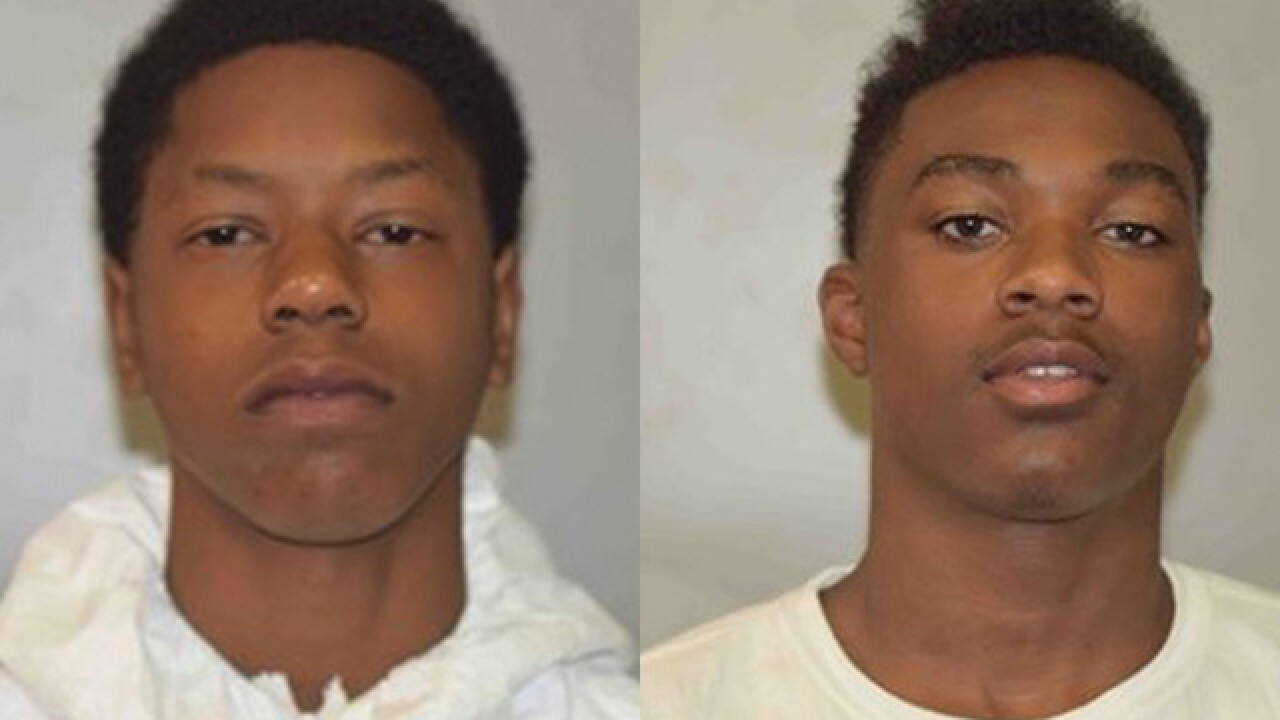 Police have arrested two teenagers after a security guard was hit in the crossfire of a shooting on Tuesday.

15-year-old Nelson Poston from Annapolis and 17-year-old Kareem Davis from DC were arrested on Wednesday as suspects in this shooting. Both are being charged as adults with attempted first-degree murder and other related charges.

Police believe that Poston and Davis were together in the 1700 block of Forest Drive when they came across another group of men and Poston began shooting at them. It is not clear at the moment if Davis or the other group had weapons.

Both started to run away, and when they ran past the security guard, they shot in his direction, grazing him in the chest.

Several search warrants were executed and a gun was found in an Annapolis home.

“We work hard every day to keep people safe in our city,” said Chief Scott Baker. “When a 15-year-old is the alleged shooter, it shows that we, meaning all of us, have more work to do. With that being said, we will work tirelessly to put people in jail who commit these senseless acts.”

City Councilman Ross Arnett, who is acting mayor while Mayor Gavin Buckley is on vacation this week, issued the following statement regarding the shooting:

“The City’s thoughts are with the victim of last evening’s shooting, a security guard just doing his job to protect customers. I commend Annapolis Police Chief Scott Baker and his law enforcement team for the swift arrest of two individuals related to the shooting on Forest Drive. Despite a steady decrease in crime in our city over the years, we must take every violent crime seriously and ensure that we are doing our best to bring justice to the victims and communities affected by these shootings. These arrests will undoubtedly lead to additional actions by our police that can help stop the violence in our communities."

This is an active and fluid investigation. If you have any information about this shooting, please call Detective Chuck Bealefeld at 443-986-5561 or provide an anonymous tip by calling 1-866-7LOCKUP.