Human remains identified as Annapolis woman missing since fall of 2017 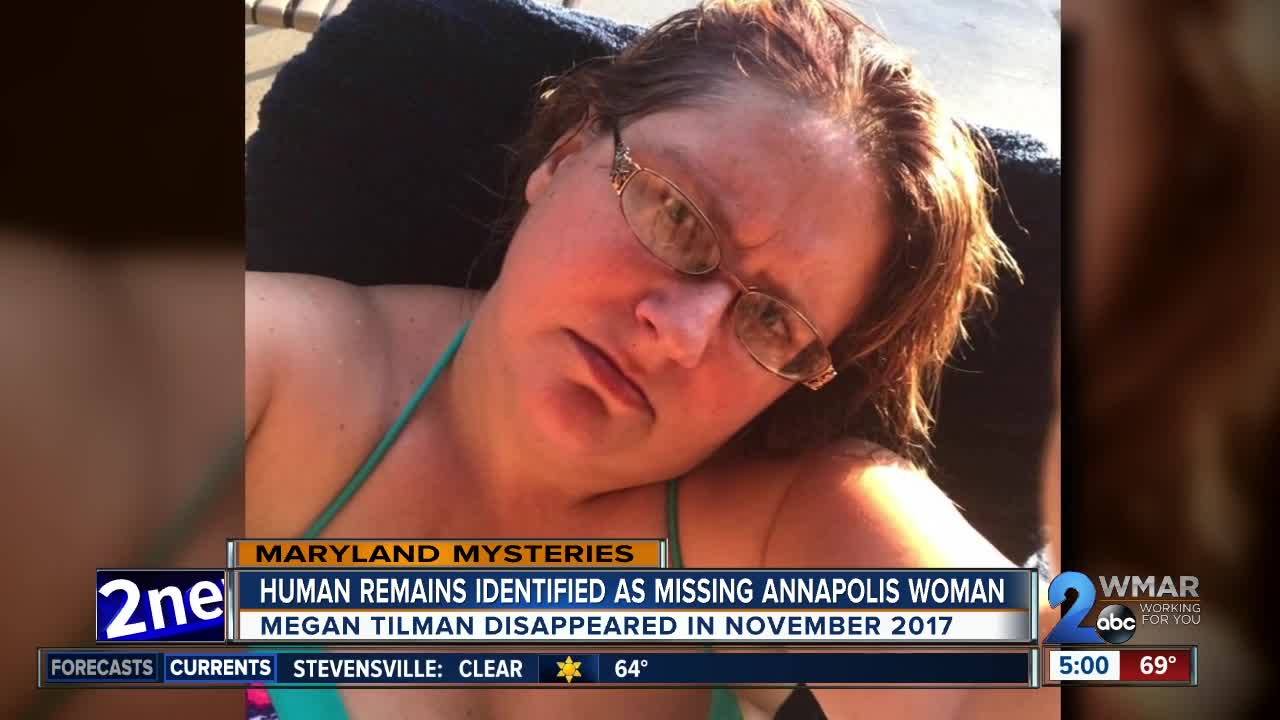 One Maryland Mystery may be closer to being solved after authorities identified the human remains found in October of 2017 along a marshy shoreline in Shady Side as those of an Annapolis woman reported missing that fall. 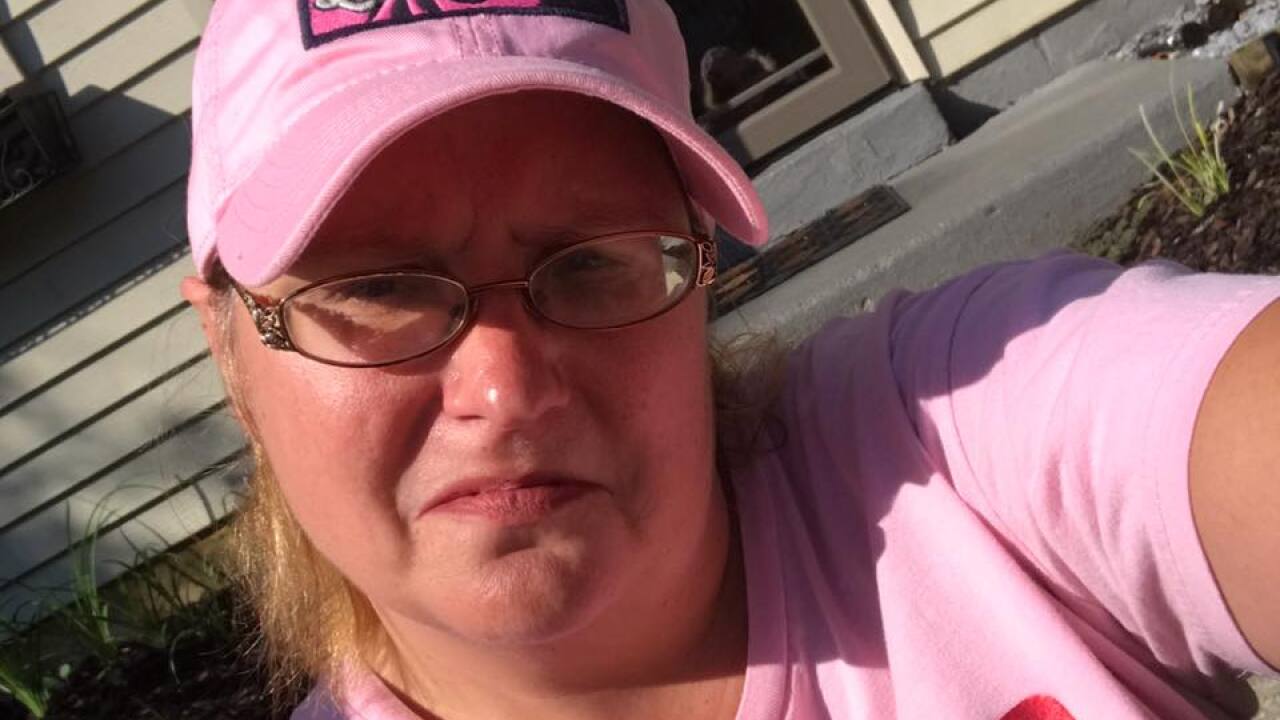 ANNAPOLIS, Md. — One Maryland Mystery may be closer to being solved after authorities identified the human remains found in October of 2017 along a marshy shore line in Shady Side as those of an Annapolis woman reported missing that fall.

The remains were found in the area of Holly and Chesapeake Drive on Oct. 18, 2017. Police secured the scene, and more information was slowly revealed as investigators and the Office of the Chief Medical Examiner determined how the person died and eventually who she was.

A day after the discovery, police used DNA phenotyping to determine the remains were of a woman of either Asian or Caucasian descent. Roughly a year-and-a-half later, police said an autopsy determined the woman was murdered.

During the intervening summer, WMAR-2 News Reporter Skyler Henry told the story of Megan Leah Tilman as part of his Maryland Mysteries series. Tilman’s family said she had stopped communicating or contacting them abruptly in the fall of 2017. Her cousin filed a missing person’s report on Nov. 1 of that year.

Wednesday, Anne Arundel County Police identified Tilman as the person whose remains were found in Shady Side. According to the missing persons report, the 43 year old had last been seen on Sept. 26, 2017.

The investigation into Tilman’s death is very much active and ongoing, police said. Anyone with information is encouraged to call the Anne Arundel County Homicide Unit at 410-222-4731, call the county’s tipline at 410-222-470, or call Metro Crime Stoppers at 1-866-7LOCKUP.