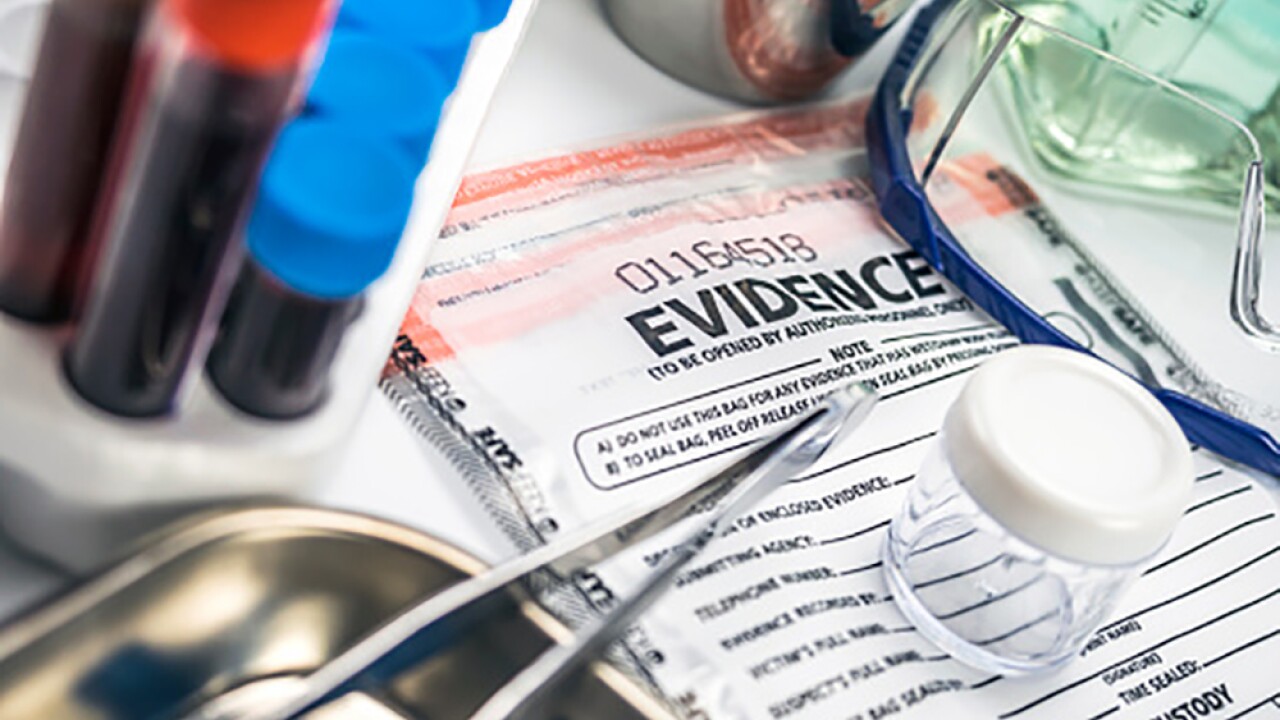 A 21-year-old central Texas man recently turned himself in, confessing in front of his church congregation to a murder he said he committed 18 months prior.

Ryan Riggs' confession came one week after a 3D likeness was released that showed what the suspect in that murder might look like based on DNA collected at the scene.

The Brown County Sheriff told reporters that Riggs was never even on their radar until this DNA profile was released, according to the Washington Times.

The 3D image was so similar that authorities had said they were hot on his trail when he decided to confess. The chances are good that Riggs would have seen the image circulated on local news and knew that his time was running out.

The 3D image and profile that was generated is called a “snapshot,” and it’s the brainchild of a Reston, Virginia-based company called Parabon Nanolabs. The process is called “phenotyping.”

“DNA phenotyping refers to predicting traits from unknown DNA. If you couldn’t match it to a suspect or database, that was sort of the end of the road,” said Parabon’s CEO Steve Armentrout.

“With Snapshot, we are able to take that DNA and use it as a genetic witness to predict eye color, hair color, skin color, freckling, even face shape, to provide police with some description of the person that left that DNA behind.”

Parabon originally got its start in this type of work after the Department of Defense put out a solicitation asking for help in using DNA for counterterrorism efforts, but it wasn’t until 2015 that Parabon made their resources available to police departments nationwide.

“We knew it could help active investigations,” Armentrout said. “Getting this kind of information upfront could make law enforcement more efficient.”

But he believes where the technology really changes the game is in regards to decades-old cold cases.

“To see it being used to go back and solve these 25 year old crimes is surprising and exciting,” he said.

One of Parabon's oldest "success stories" stems from a 1997 rape and murder of a Costa Mesa, California woman. In 2016, they produced a Snapshot from the DNA found, and "within weeks," police had gone back to the drawing board.

Just last year, they identified the man they believe is their suspect, and he's now living in Mexico. Authorities hope to extradite him and bring him back to the United States to face charges.

Ellen Greytak, a bioinformatics specialist at Parabon, said that, as a scientist, seeing results affect real people is "not something you often get to see."

"The work that I did is now actually making a difference and helping people," she said.