Florida man caught with gun in luggage at BWI 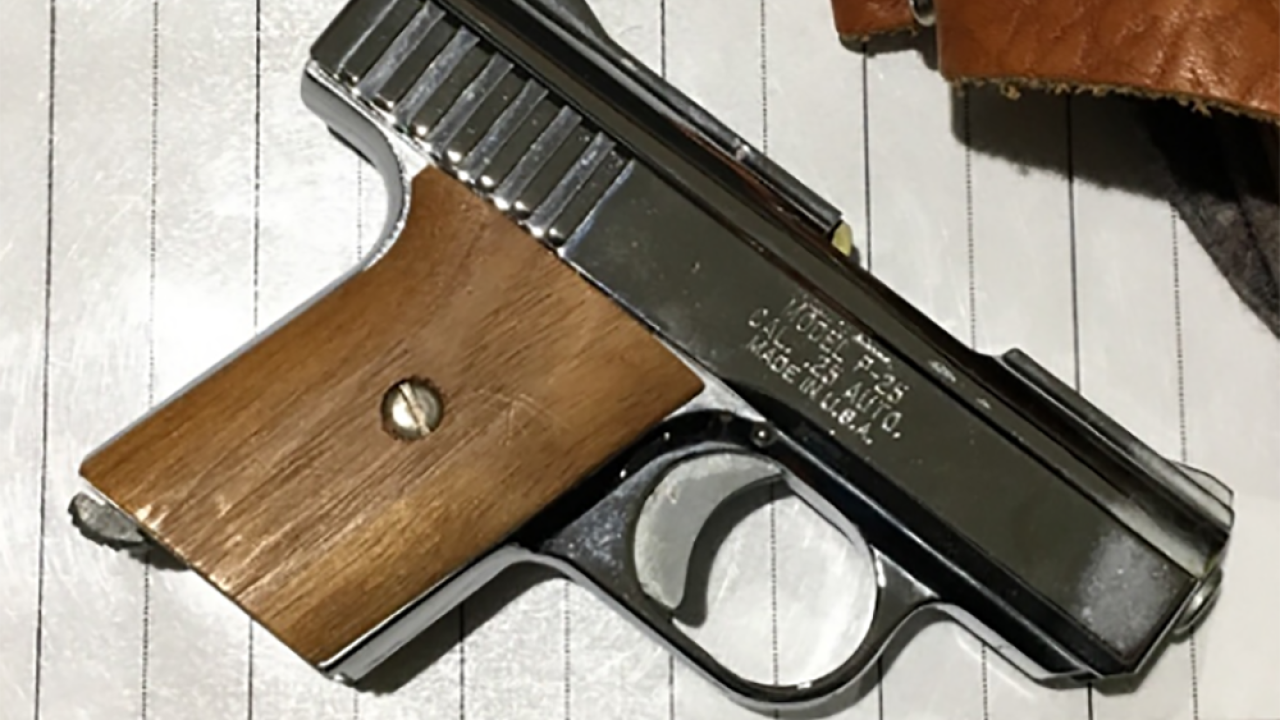 courtesy of TSA.
The 17th gun of the year was discovered in the carry-on bag of a Florida man at at BWI checkpoint.

The gun is the 17th such firearm confiscated from a passenger at the airport this year, putting the transit center well ahead of it’s pace from 2018, in which 22 guns were recovered all year.

TSA spotted the unloaded .25-caliber handgun in the carry-on bag of the Volusia County, Florida man when his luggage passed through an X-ray machine. The man said he forgot the gun was in his bag. Maryland Transportation Authority Police responded to the checkpoint to confiscated the weapon and detain the man for questioning. He was cited on weapons charged but allowed to catch his flight.