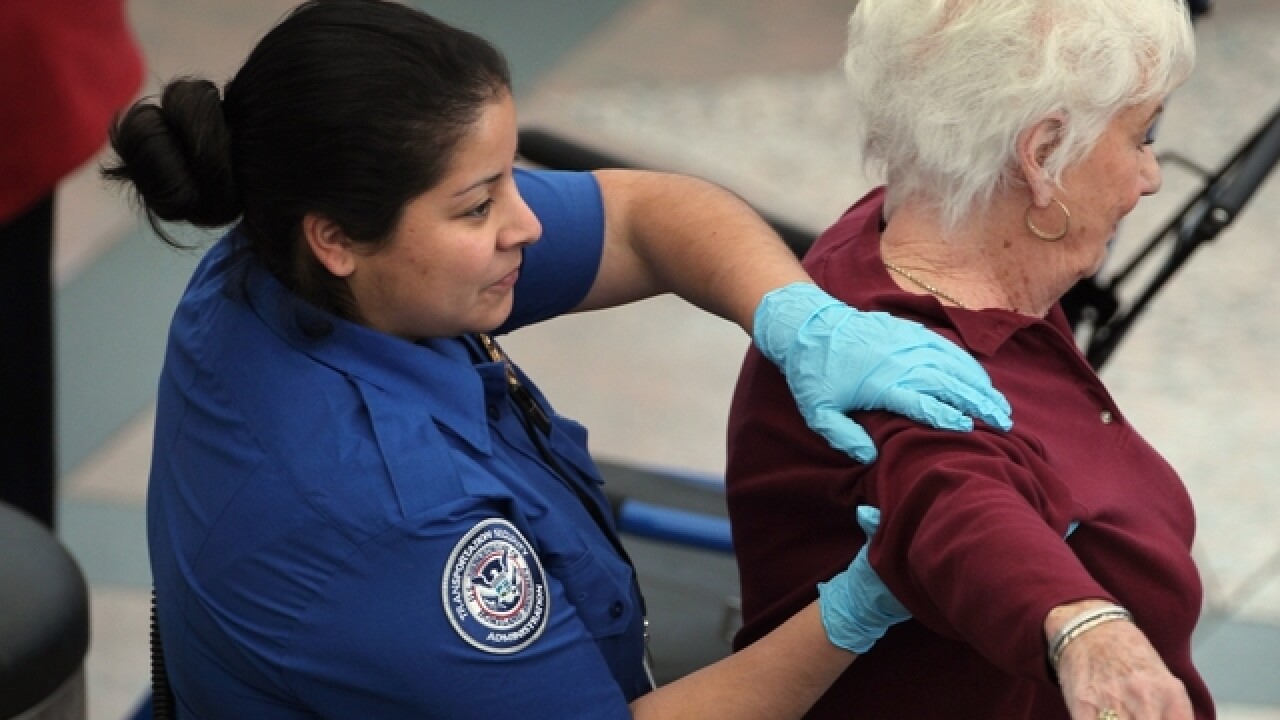 BALTIMORE — The Transportation Security Administration reported in their annual report that they collected $960,105.49 in unclaimed money including $85,930.04 in foreign currency from air travelers.

TSA reported the numbers in their annual "Unclaimed Money at Airports" report submitted to Congress. They also found that the Baltimore-Washington Metropolitan area was high on the list of airports that saw the most money left unclaimed.

The 2018 fiscal year report was the largest amount of money collected in the last five years. The top three airports where travelers left the most money behind at checkpoints were New York (JFK), Los Angeles (LAX), and Miami (MIA).

TSA plans to use the unclaimed money towards checkpoint training requirements.