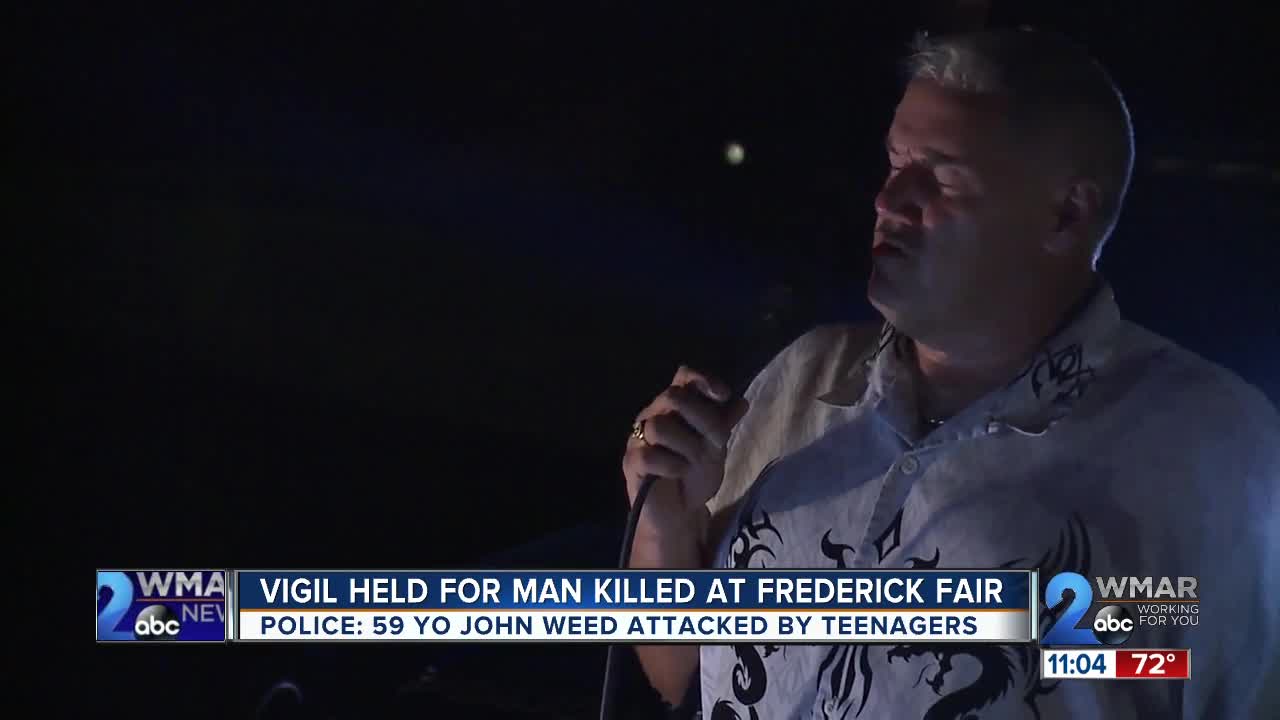 Weed died last week, when he was punched in the back of the head at The Great Frederick Fair after he denied to give two teens a dollar.

His family and friends still cant believe what happened to him.

ALSO: "He was my rock", sister of man killed at Frederick Fair reacts to his death

"It just hit me hard because was standing in front of me on Thursday...I was supposed to be at his house on Saturday I called him...no answer...so it hit me hard." said Weed's friend Gary Lengerhuis.

A GoFundMe account was created to help pay for funeral costs.