System will be online April 24 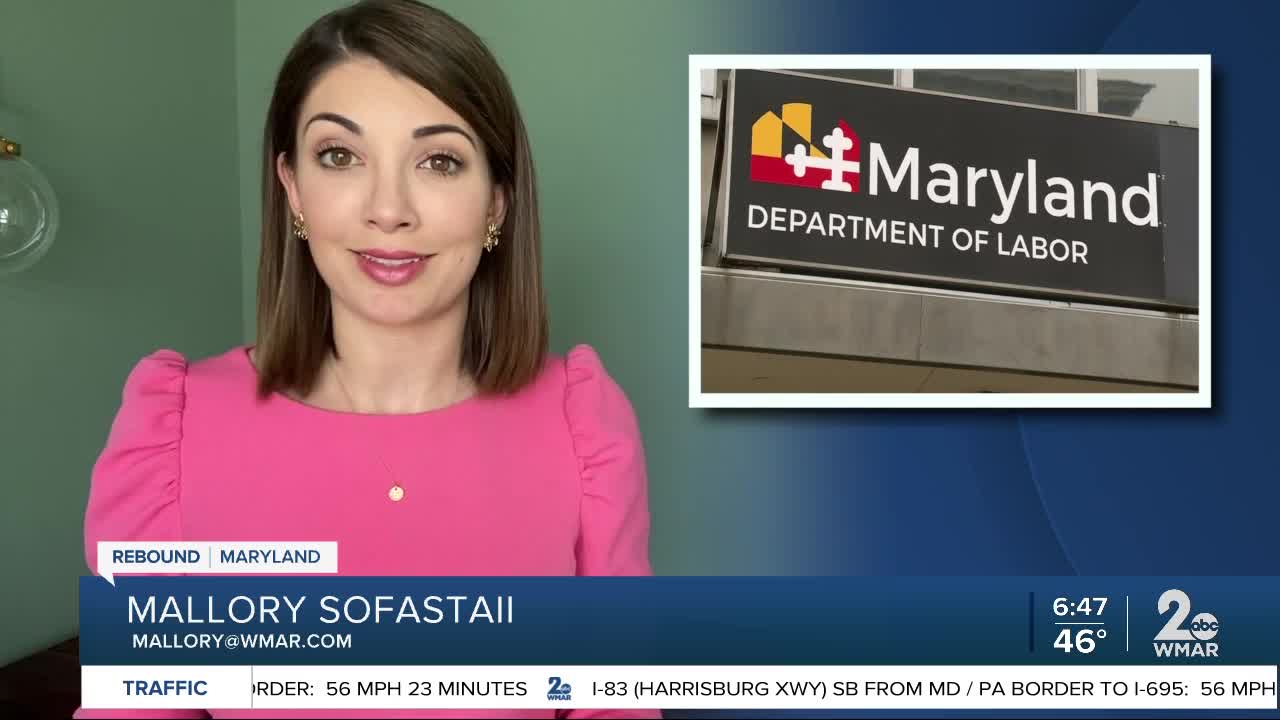 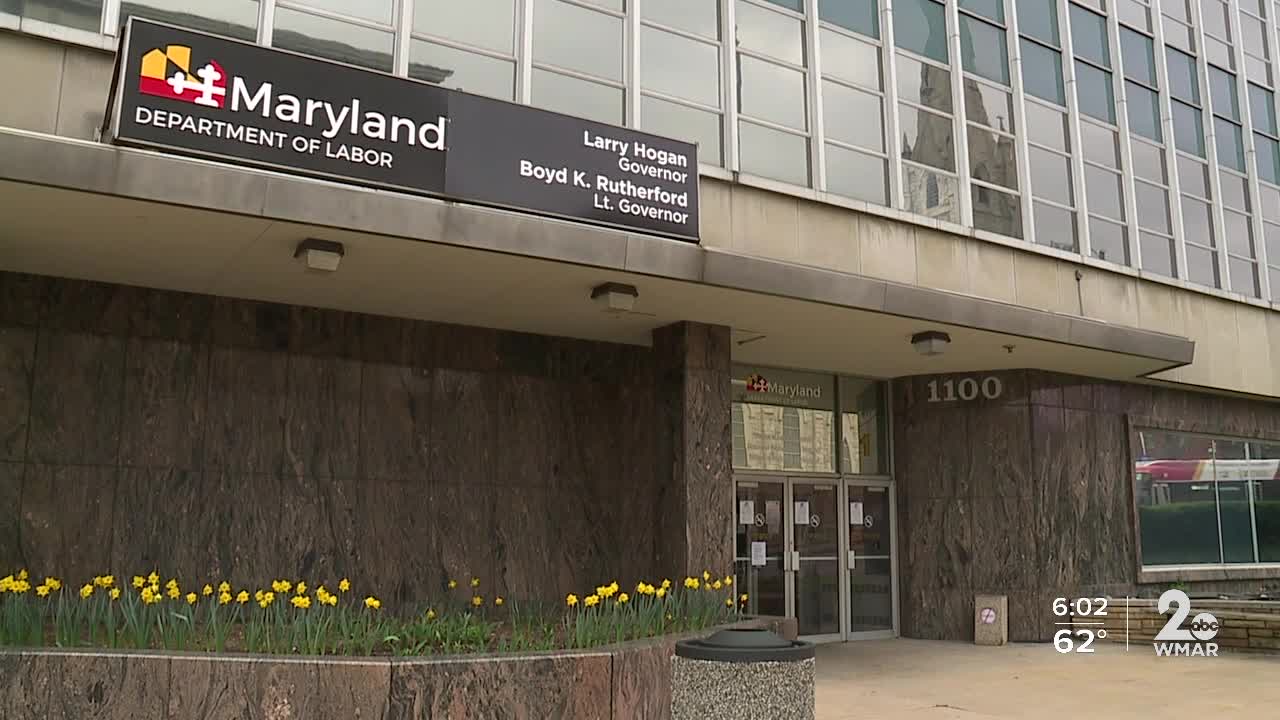 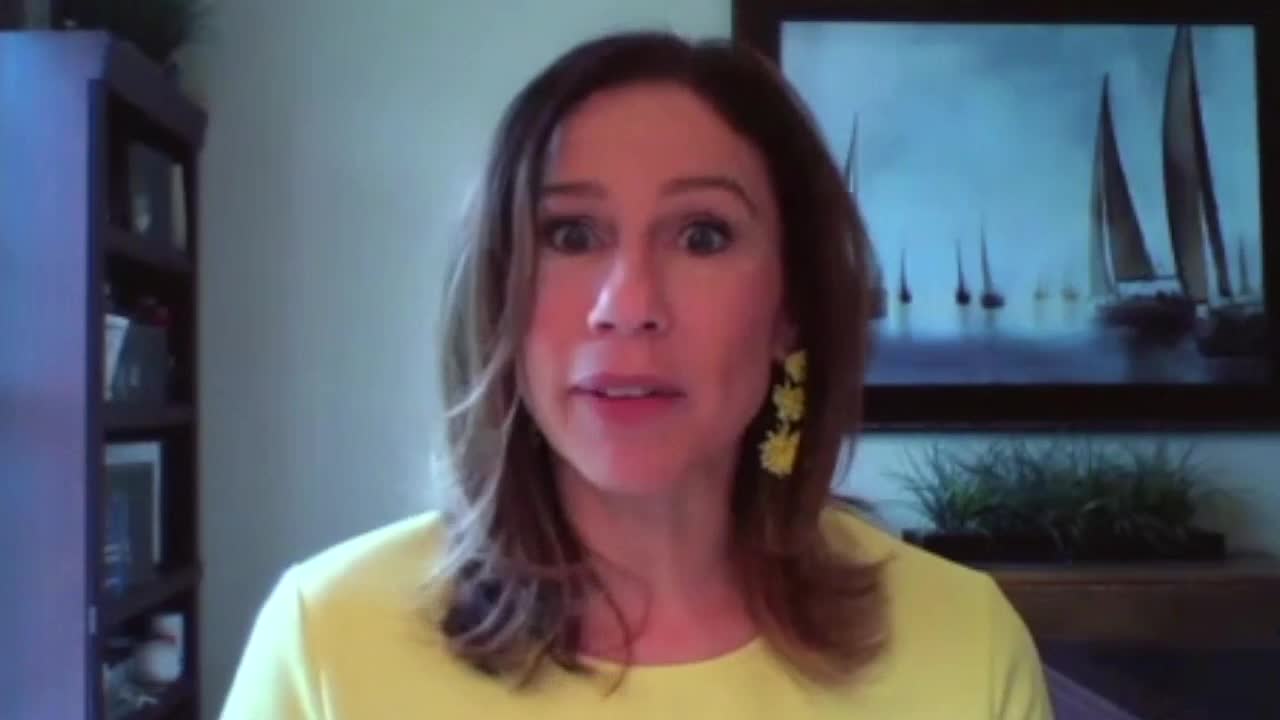 BALTIMORE — This Friday, a new one-stop unemployment insurance application will allow a new group of claimants to file for benefits online.

Under the CARES Act, self-employed, independent contractors, and gig workers are eligible for unemployment insurance, but they haven't been able to file due to the state needing to implement new systems.

This week, they will finally be able to put in a claim, however, benefits will not be available immediately.

Maryland Secretary of Labor Tiffany Robinson said they're staying within the 21-day federal guidelines, but their system won't be like California's, where officials said claimants will receive benefits within 24-48 hours.

"So we’re not there yet with that type of timeline, but we’re hoping to make it faster with the new system," Robinson said. "Our system, even though it’s streamlined and open to every type of applicant on the front end, it still does require some type of manual processing on the back end from our team. We have to make sure we get documents signed by the claimant if they want taxes to be taken out of their benefits, we have to contact the employer and get their confirmation of information that was submitted. So there’s still a little bit of work."

Part of the delay in implementing the new system has been verifying payment history. Robinson said they're still working out the details for proof of income, but claimants should start collecting documents.

"Things like contracts and bank statements, and invoices, any document that will show the income that they received. That’s very different than our normal claimant who’s submitting their W-2 or their pay stub. That’s why this system was complex to create because we’re now dealing with an entirely new group of benefit recipients who have never been eligible for and receive income in a very different way," Robinson said.

In addition to extending call center hours from 7 a.m. to 6 p.m. Monday through Friday, and adding new hours on Saturday from 8 a.m. to 12 p.m., callers continue to overwhelm phone lines.

On Friday, the state also announced a partnership with a vendor to bring in 200 additional call and claim takers.

Despite being flooded with more than 300,000 claims in a little over a month, Robinson said the rollout of Friday's new system should help them keep up with demand.

"We’re finally getting to the point where I think this week and next week, it’s going to be a really big difference and people are going to start to see it," said Robinson. "Everyone now, not only the new independent contractors and people who couldn’t file before, but federal employees, military employees with multi-state wage claims that also didn’t used to be able to file online. We have revamped the system so that everyone can file online now."

Last Friday, the additional $600 per week from the federal government kicked in. Those benefits are retroactive to March 29, and will continue for the next four months for anyone receiving unemployment.

And for the new group of claimants who didn’t qualify for unemployment before the CARES Act, your state benefits are retroactive back to when you stopped receiving pay or up until January 27, 2020 through December 31, 2020.