Many workers haven't been able to file 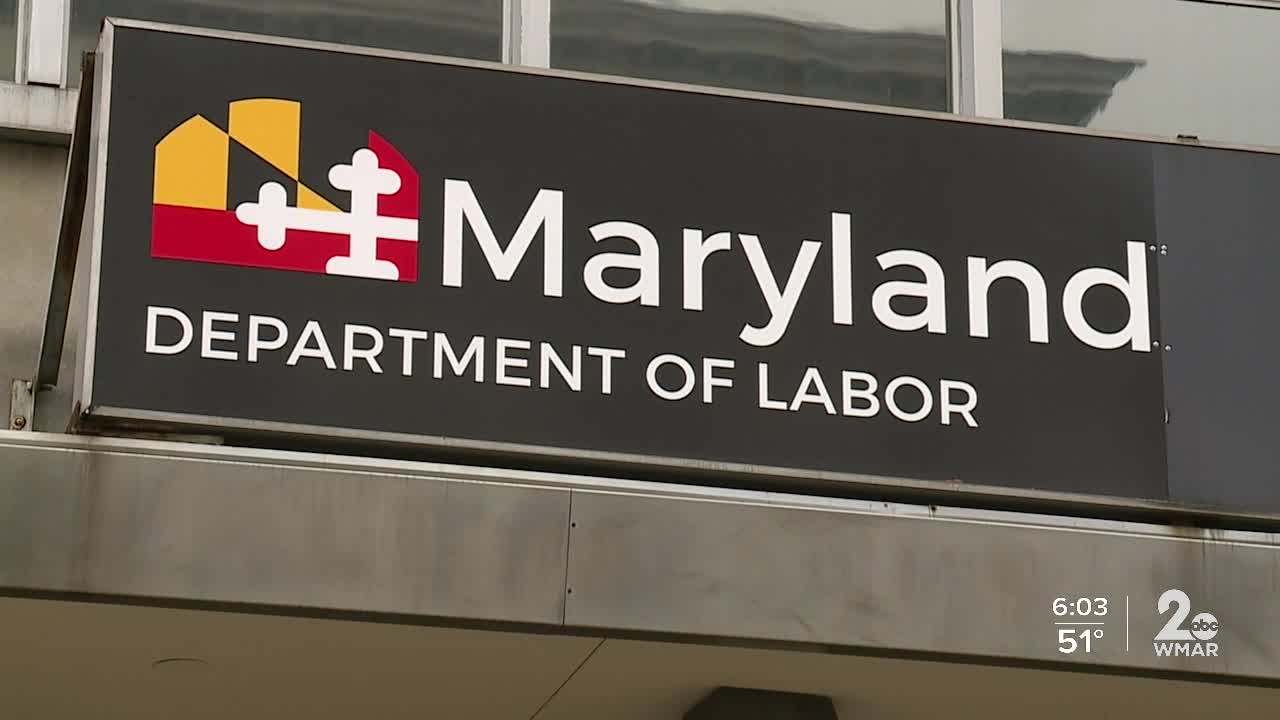 More than 61,000 Marylanders filed for unemployment insurance for the week ending April 11.

BALTIMORE — More than 61,000 Marylanders filed for unemployment insurance for the week ending April 11.

It's a significant decrease from the 108,508 who filed the week prior, however, a number of jobless workers still haven't been able to file claims.

"I have no income coming in currently," said Jim Nelson, president of Image America Enterprises, a radiology equipment supplier. "No hospital will talk to me right now about radiology equipment, they are burdened with all the problems with COVID-19, so I understand that."

Nelson falls into the category of self-employed, independent contractors, and gig workers who don’t typically receive unemployment insurance, but were granted coverage under the federal CARES Act. States have had to implement new systems to process these claims, but in Maryland, and in a number of other states, that hasn’t happened yet.

And with the growing number of claims being filed, more than 302,000 since March 1, patience is wearing thin.

"A lot of us who are sole proprietors, who are not really being addressed in my opinion, we’re getting crushed," Nelson said.

"It’s frustrating because I see all of the people who are still trying to get into the regular unemployment site and sign up and can’t, and those who have already signed up and are not getting their payments, and I'm not even able to get that far yet. We’re still looking at a long time before I'm able to see any income as far as unemployment," said Karen Peters, owner of Karen's Canine Care, a pet nanny and sitting service.

WMAR-2 News Mallory Sofastaii planned on asking Maryland Secretary of Labor Tiffany Robinson about the implementation of the new system on Thursday, however, the Secretary had to reschedule the interview for Friday. A spokeswoman for the Department of Labor said the Secretary "will have some great news to share soon."

Once workers are able to file, benefits will be backdated to when you first became eligible. Payments should go out within 21 days. And starting this week, if you’re already receiving benefits, you will see an additional $600 per week from the federal government.

For more information on the unemployment claims process, click here.

And to learn about the CARES Act programs and who's eligible for benefits, click here.