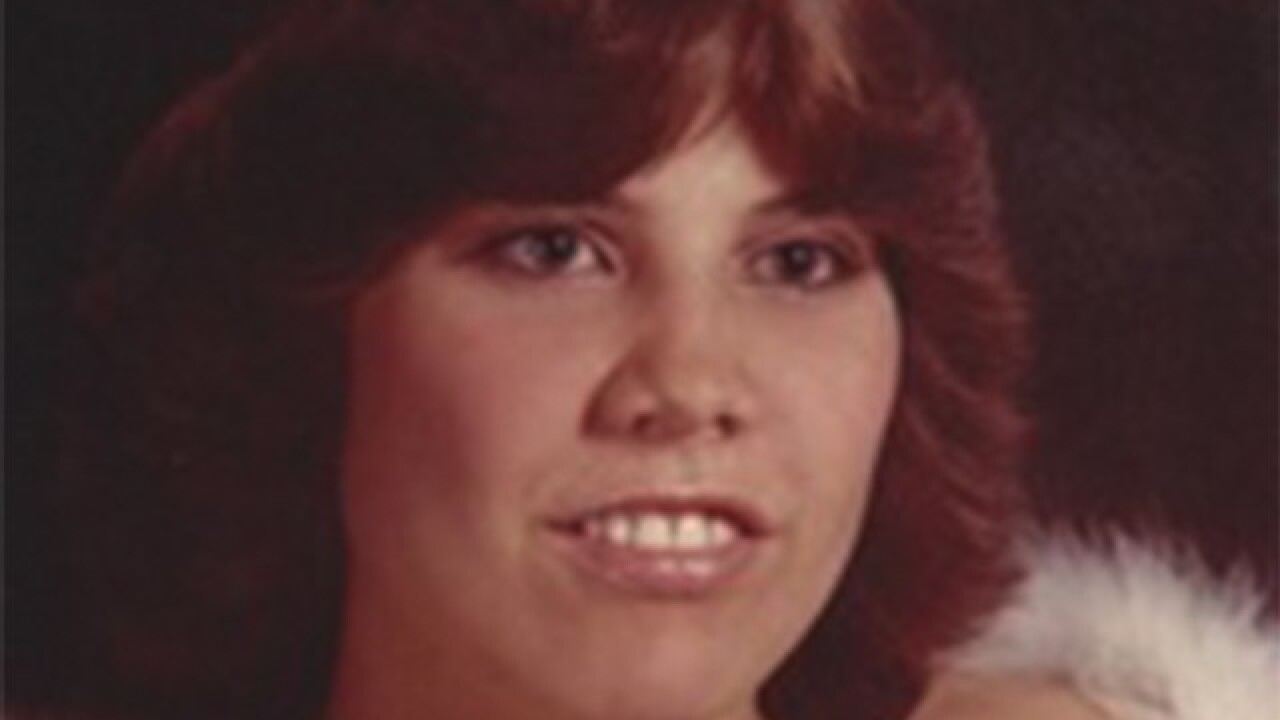 Was she killed or did she drown?

It’s a 34-year-old Cecil County cold case that’s been assigned to a handful of investigators over the years.

The Susquehanna River the backdrop to a trip for two Harford County lovers who traveled over the Cecil County line.

20-year-old Nancy Clavell and her boyfriend Ronald Schroyer were with friends.

It was warm that day – a perfect setting for Nancy who was affectionately known as ‘Bean’ to go for a walk down the shore line with Ronald.

She had a surprise.

“She was recently going to provide information her boyfriend about her being pregnant. They went off together and the only person to return was Mr. Schroyer – her boyfriend,” Cpl. Michael Zack, a cold case investigator with the Cecil County Sheriff’s Office, said.

From there, he says, the details are vague.

Ronald returned to the group, unsure of what happened to Nancy.

“Basically, they had walked out there. She was out by the river area and that he had walked back and that’s the last he remembers ever seeing of her,” Zack said.

Ronald then called police, according to police records, panicked over Nancy’s whereabouts.

However, investigators say he was the last person to see her.

Search efforts in 1984 were vast. Crews both by boat and in the air searching for the expecting mother, but they found nothing.

“We don’t think he was overly thrilled about the pregnancy, but right now we don’t have anyone to say that he admitted it to doing harm to Nancy. We just feel like there might have been some coincidence or the fact that she might’ve been out there and slipped on a rock and fell,” Zack said.

State police along with officers with the Maryland Department of Natural Resources found a decomposed body.

A sketch artist was able to come up with a drawing with similar features to that of Nancy.

“We’re in the process of trying to find family members to get some type of familial DNA to compare the two,” Zack said.

A potential link that could bring the sheriff’s office and Nancy’s family some closure.