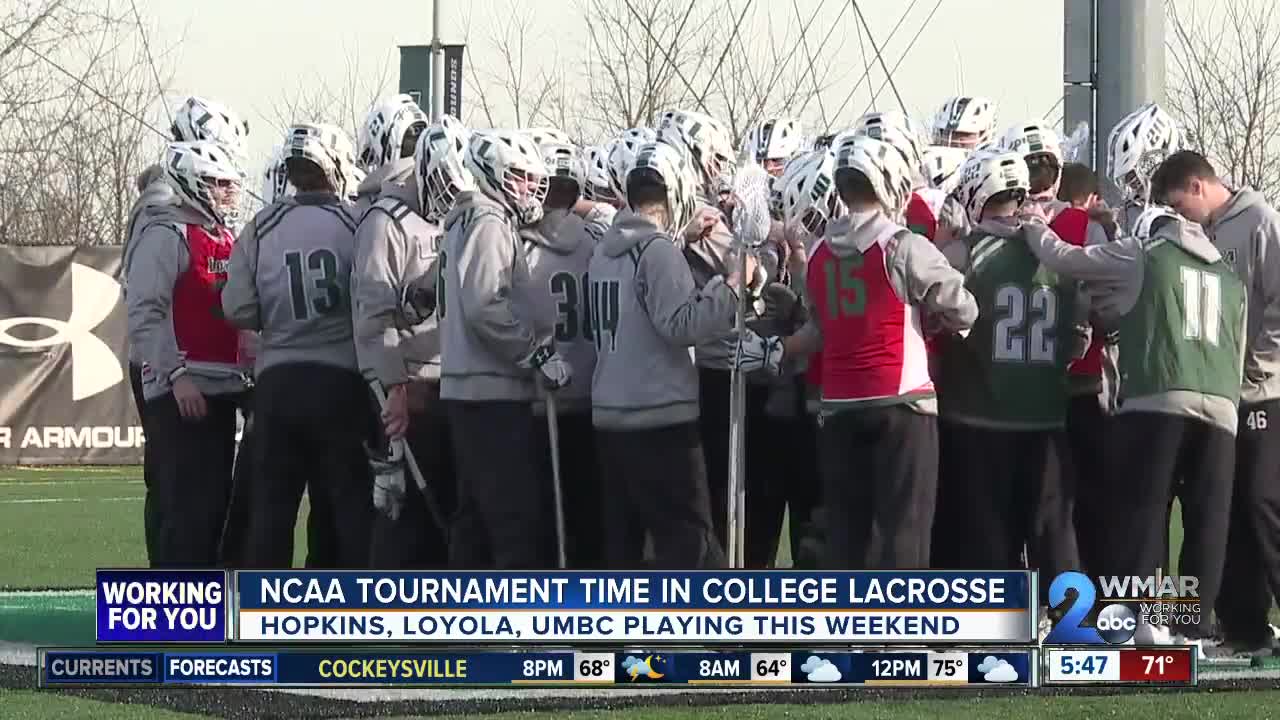 Retrievers looking for another upset 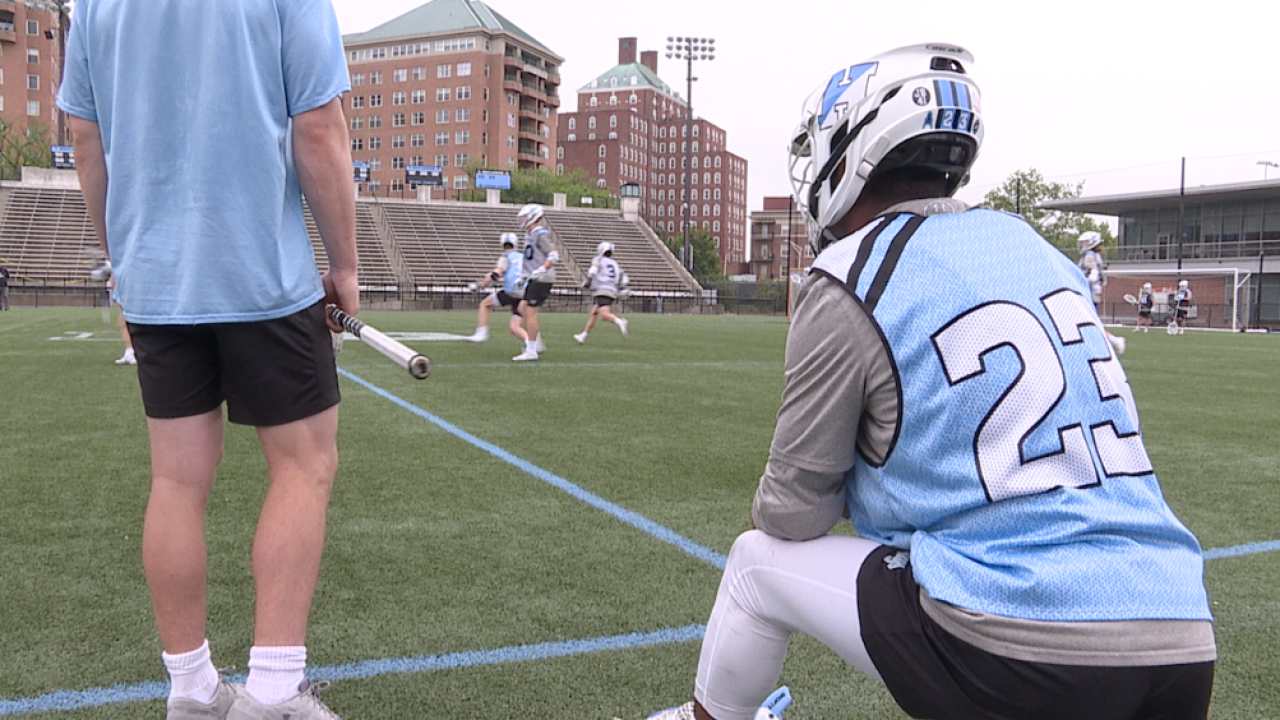 Johns Hopkins (8-7) travels to No. 7 Notre Dame (8-6) on Sunday at 7:30 p.m. The Blue Jays are riding the momentum of a late season surge which saw them beat rival Maryland twice and reach the Big Ten championship game. They lost to Penn State in overtime, 18-17, in the Big Ten title tilt.

“We’ve started all over, so it is a brand new season right now,” said Hopkins Head Coach Dave Pietramala. “You win, you stay. You lose, you go home. We’re playing for more time together. We’re playing to compete for a championship.”

This will be the Blue Jays’ NCAA record 47th appearance in the NCAA Tournament.

Over at Loyola the No. 8 Greyhounds (11-4) host Syracuse (9-4) on Saturday at noon. It’s the last time the home fans will feast their eyes on the best player to ever suit up for the program, Pat Spencer.

“It’s Baltimore that has had a chance to watch Pat grow up and do what he’s done,” said Loyola Head Coach Charley Toomey. “So, to be here in Baltimore and not be on the road up in Syracuse, hopefully we feel that excitement in the stands.”

“It’s going to be pretty special for Pat and the team, and I think Pat’s going to have a big game because he thrives in these kind of moments,” said Loyola midfielder Ryan McNulty.

Spencer, Loyola’s all-time leading scorer, has 360 points and 220 assists. He’s four points shy of second place on the all-time NCAA list and five assists away from the most in NCAA history.

Meanwhile at UMBC, stop if you’ve heard this one before, they are the lowest seed in the NCAA Tournament playing the No. 1 overall seed.

The Retrievers (7-8) won their opening-round game Wednesday against Marist, 14-8, advancing to play Penn State (14-1) on Sunday at noon. Now UMBC will try to replicate the school’s miracle NCAA men’s basketball tournament upset of last year when they became the first No. 16 seed to beat a No. 1-seed, toppling Virginia.

“Recently we’ve had a big history of just a couple upsets beating No. 1 seeds, especially with the basketball team last year,” said UMBC attackman Trevor Patschorke. “So, it’s awesome that we have that chance to be in that same position.”

“We’re ready to play. We’re not going to go in with the mindset like we’re the underdog. We want to go out there and play and win,” added UMBC midfielder Steven Zichelli

Just last year unranked UMBC men’s lacrosse upset then No. 1 Albany in the regular season. A No. 1 seed has never lost a first-round NCAA men’s lacrosse tournament game since the field expanded to 16 teams in 2003.

The University of Maryland visits No. 6 Towson on Sunday at 2:30 p.m. For a preview of that game click here.