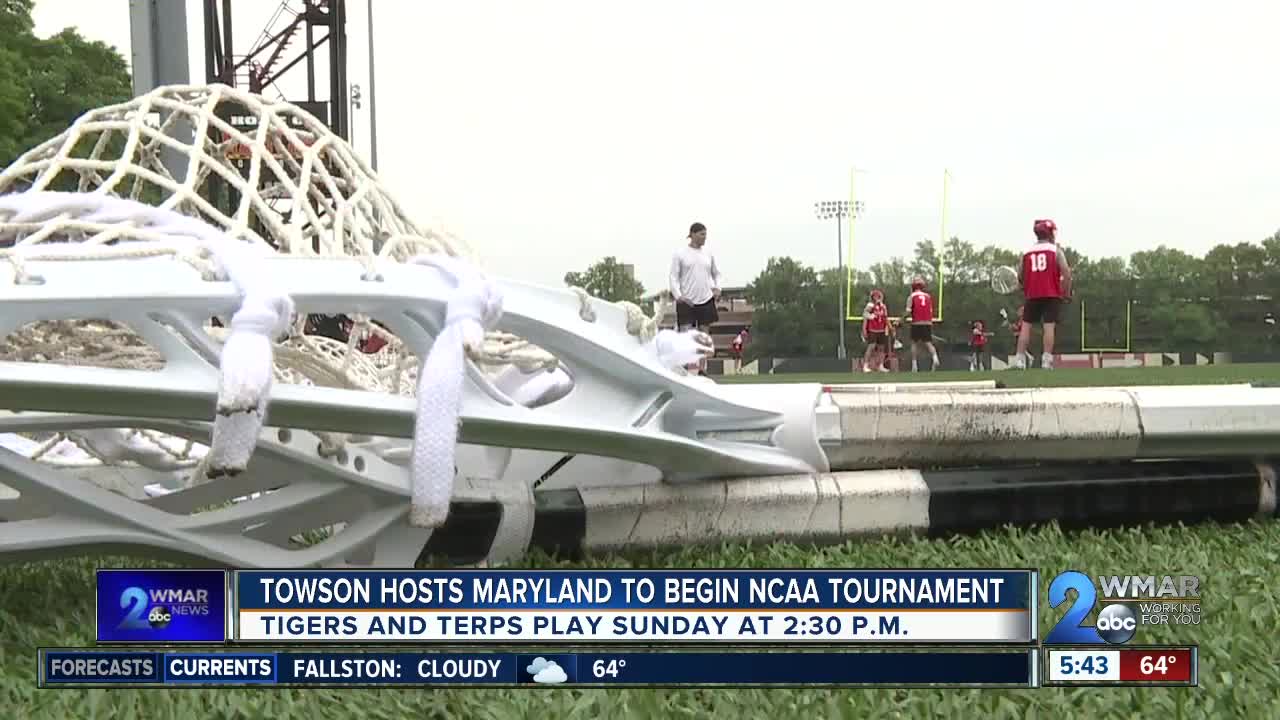 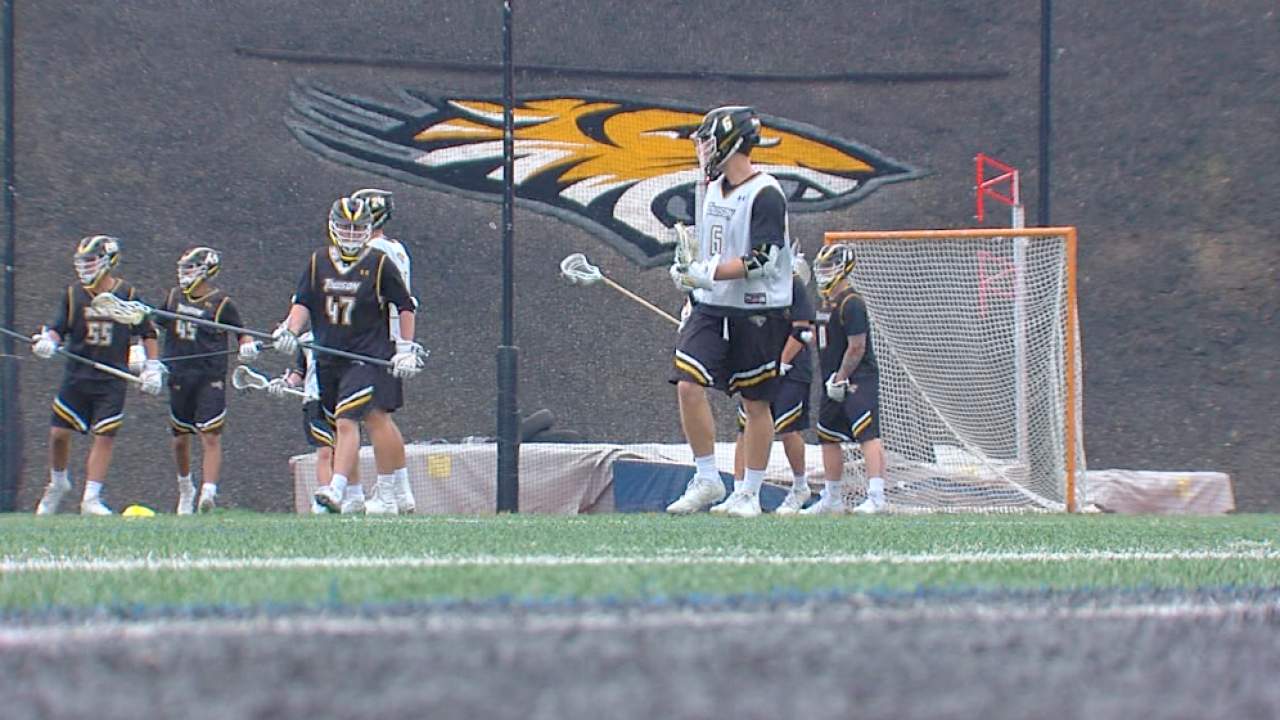 COLLEGE PARK, Md. — It’s the Terps and Tigers with the season on the line.

It’s an in-state rivalry on the biggest of stages.

“There’s some pride for the fans and the schools, I think a real healthy rivalry,” said Terps Head Coach John Tillman. “You want braggin rights, for sure.”

For the first time in a long time, Maryland is the underdog when they play Towson.

“They are a big, strong, athletic team,” added Fairman. “They are really good at what they do. They run transition really well. I just think if we play our game, then we’ll match up pretty well.”

The Terrapins (11-4) are tournament tough, advancing to at least the national semifinals in each of the past five seasons and seven of the last eight. They won it all in 2017. But they enter the tourney this year coming off back-to-back losses to Johns Hopkins, in the regular season finale and Big Ten tournament.

“We’ve kind of had to reset and look ourselves in the mirror. We just need some new-found energy,” said Fairman.

As for Towson (11-4), they are on the total opposite end of the spectrum. They have all the momentum riding a seven-game win streak.

They captured the Colonial Athletic Association championship last weekend and are the six seed in the 17-team field.

“It helps with confidence,” said Towson Head Coach Shawn Nadelen. “The guys have played well. We’re in a good place, and we got to keep working hard to stay there.”

Towson is set to play Maryland in the postseason for the first time since 2001.

“It’s cool to see, especially in the first round of the playoffs with two of the best teams in Maryland,” said Towson midfielder Alex Woodall.

“Obviously there’s going to be a lot of excitement,” added Nadelen. “The guys are going to have a great deal of energy. We’ve got to be able to harness that and be able to come out strong, but focused, and not let the environment and the opponent affect us in a negative way.”

Faceoff is set for Sunday at 2:30 p.m. at Towson’s Unitas Stadium.