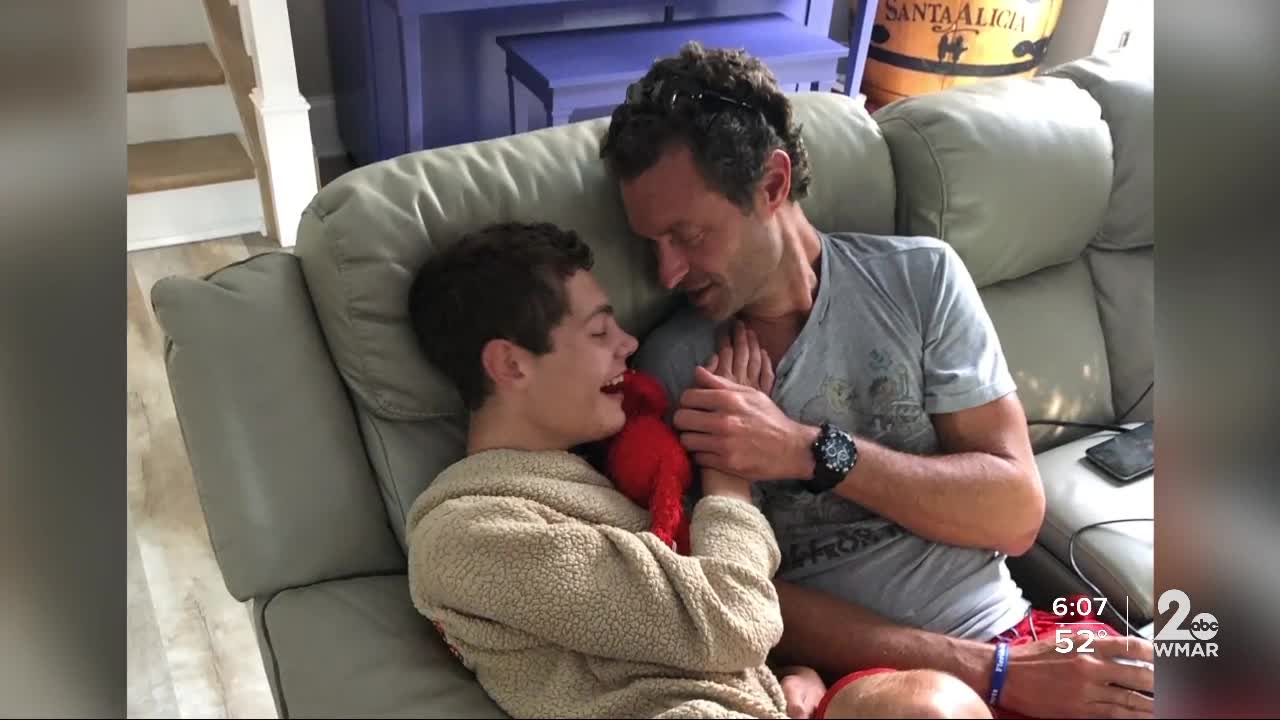 Investigation into child's death after CPS found evidence of neglect 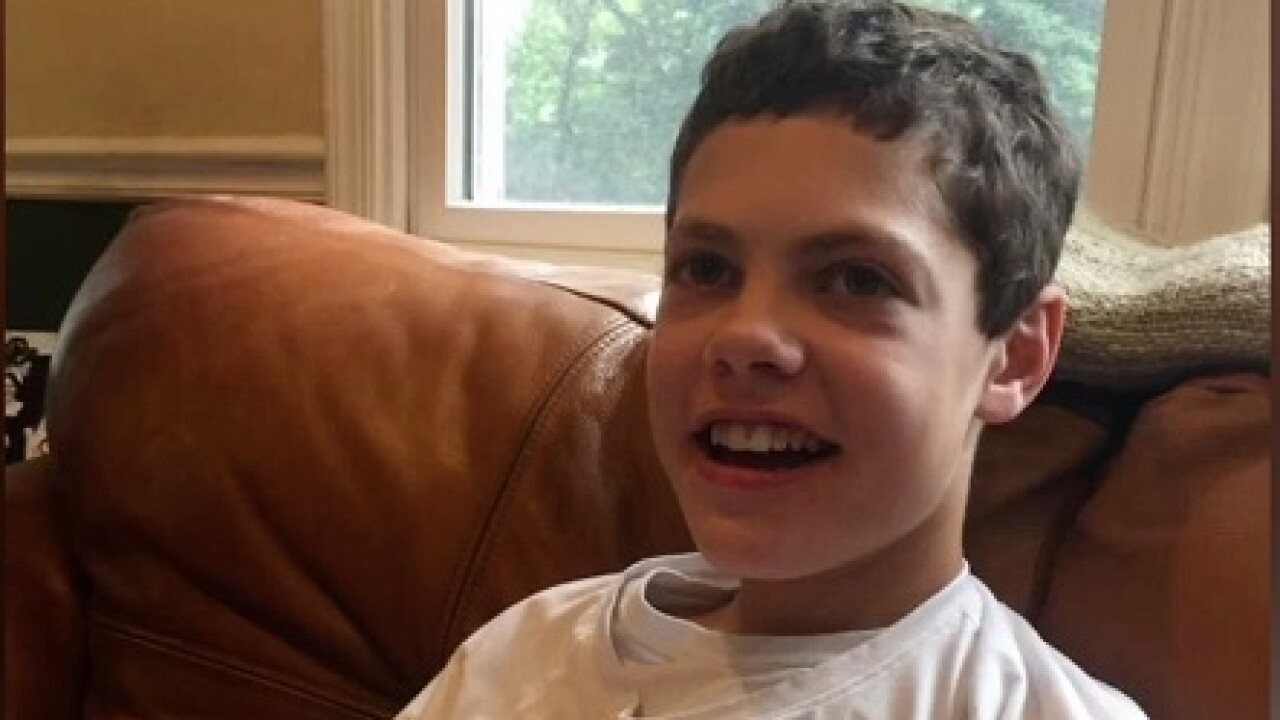 Bowen Levy, a nonverbal student with autism, also had Pica, a disorder where he would compulsively put things in his mouth, including non-food items.

On November 5, 2019, Bowen ingested a rubber glove while at school and tragically died.

“It was 10 days before his 18th birthday,” said Bryan Levy, Bowen’s dad. "He had no jealousy, he had no envy, had had none of the things that make the rest of us small. He was a big-hearted kid."

The Levys know how their son died, but four months after his death, they still don’t know why it happened.

“We’d gone to the school three years prior and said, ‘Hey, we’re really concerned about Bowen because he really needs care and we understand if you don’t have the resources to provide that.’ And the school system came back and said, no, no, no we don’t want any private placement. Absolutely we can take care of him here, so he can have a one-on-one aid for his safety,” said Levy. “It was promised to us in his legal binding document, in his IEP, and that didn’t happen this year.”

While DSS concluded it is more likely than not that someone was not providing Bowen with proper care and attention, investigators were unable to determine the identity of the individual responsible for Bowen gaining access to the glove.

“They didn’t tell us anything. And then when we reached out to say, can we have more information on this? The response was well, the school system hasn’t finished their investigation yet,” Levy said.

Bob Mosier, a spokesperson with the Anne Arundel County School System said their investigation is still ongoing, but they expect it to be completed soon.

In the meantime, Levy has struggled to get important details about what happened, and worries that if aides aren’t where they should be, someone else’s child may be at risk.

“I can’t bring my son back but I do have the ability to make sure that his legacy is that this doesn’t happen to anybody else, no other family, no other child goes through this. And in order for that to happen that requires complete transparency, so I requested from the Superintendent of the school – how many other aides are not where they were promised? Where is that deficiency? How big of a problem is it? Because other parents should be able to know if they’re going to school and they’re not safe,” said Levy.

As part of its investigation, the school system is focusing on policies, procedures, what was followed, and what, if anything was not.

Levy will continue the Bowen Foundation for Autism in his son’s memory. The foundation awards grants to local families who are struggling to pay for needed services to benefit children with autism.

And in his final act, Levy said Bowen donated his organs to help save others.

During next week's meeting, the Anne Arundel County Board of Education plans to review a bill in the General Assembly that would put cameras in self-contained special education classrooms.

In February, several parents testified in Annapolis that their nonverbal autistic children came home from school with unexplained injuries, and they believe cameras would better protect students and teachers.

The Board will hear from the school system’s legislative and policy counsel, special education teachers, families, and the public before taking a position on the bill.