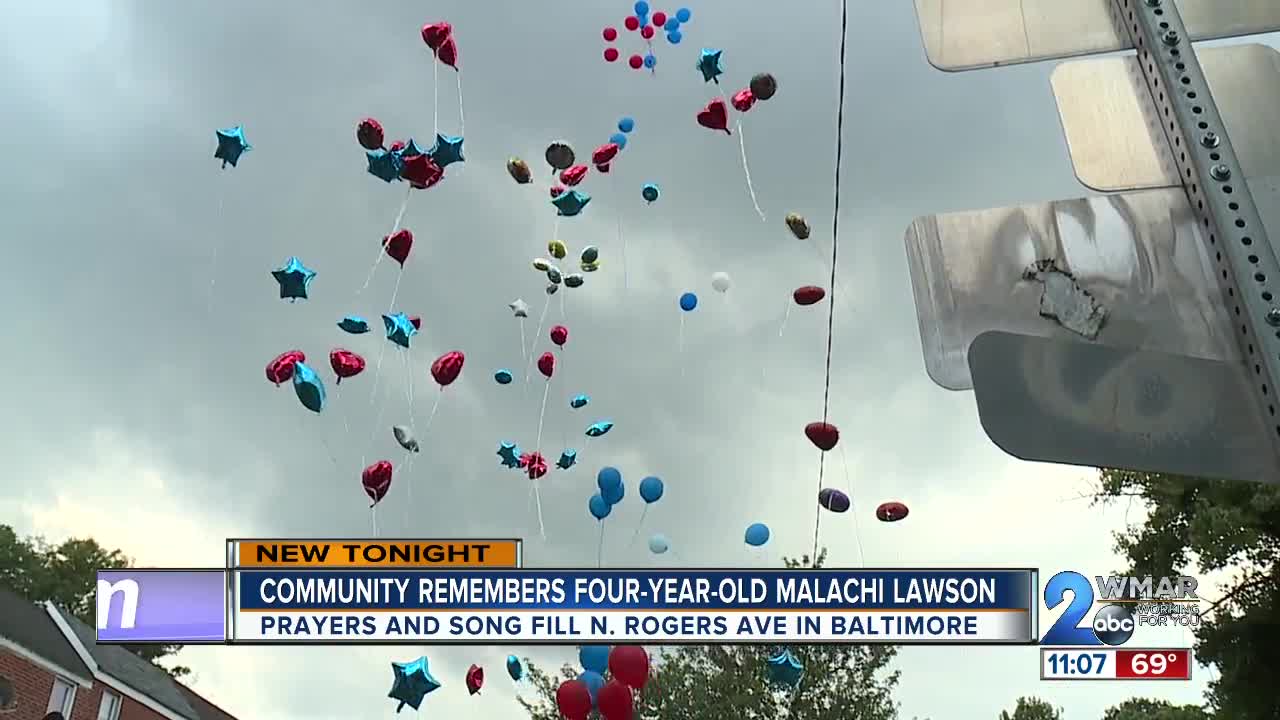 "He mattered. He's not trash," said Chetara Brown fighting through tears. She's talking about four-year-old Malachi Lawson who was literally thrown in the dumpster after he died. 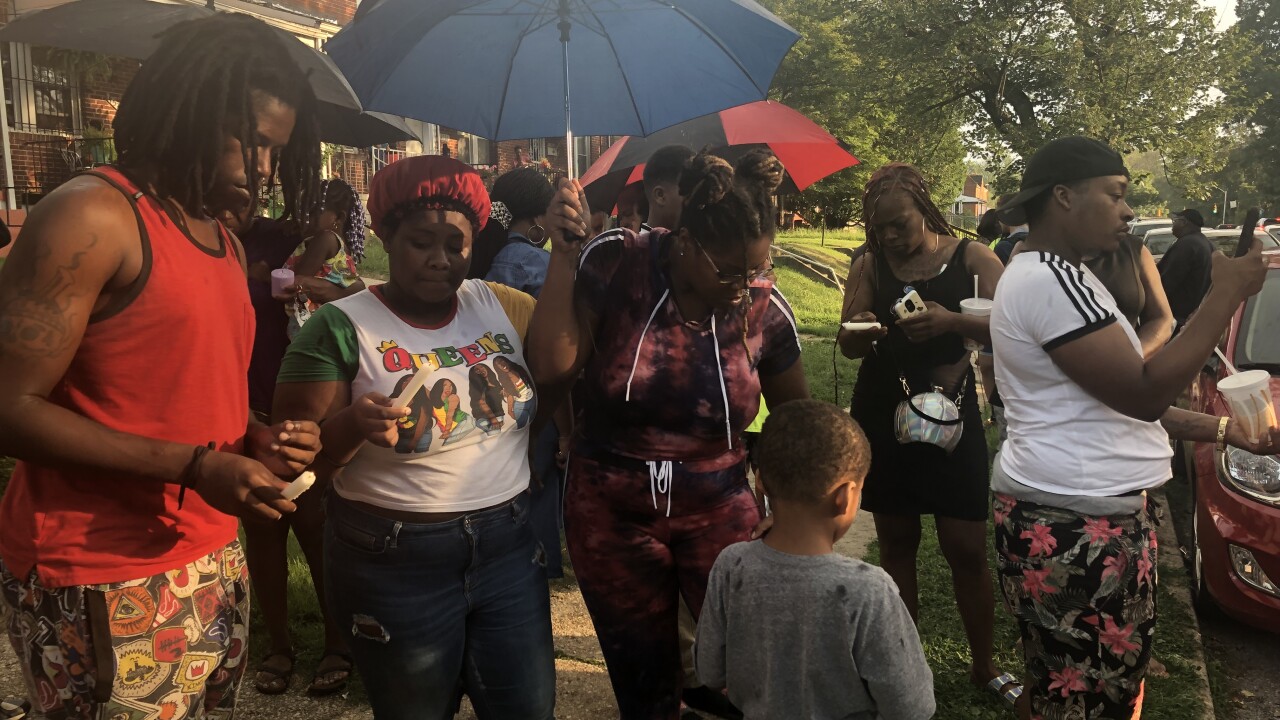 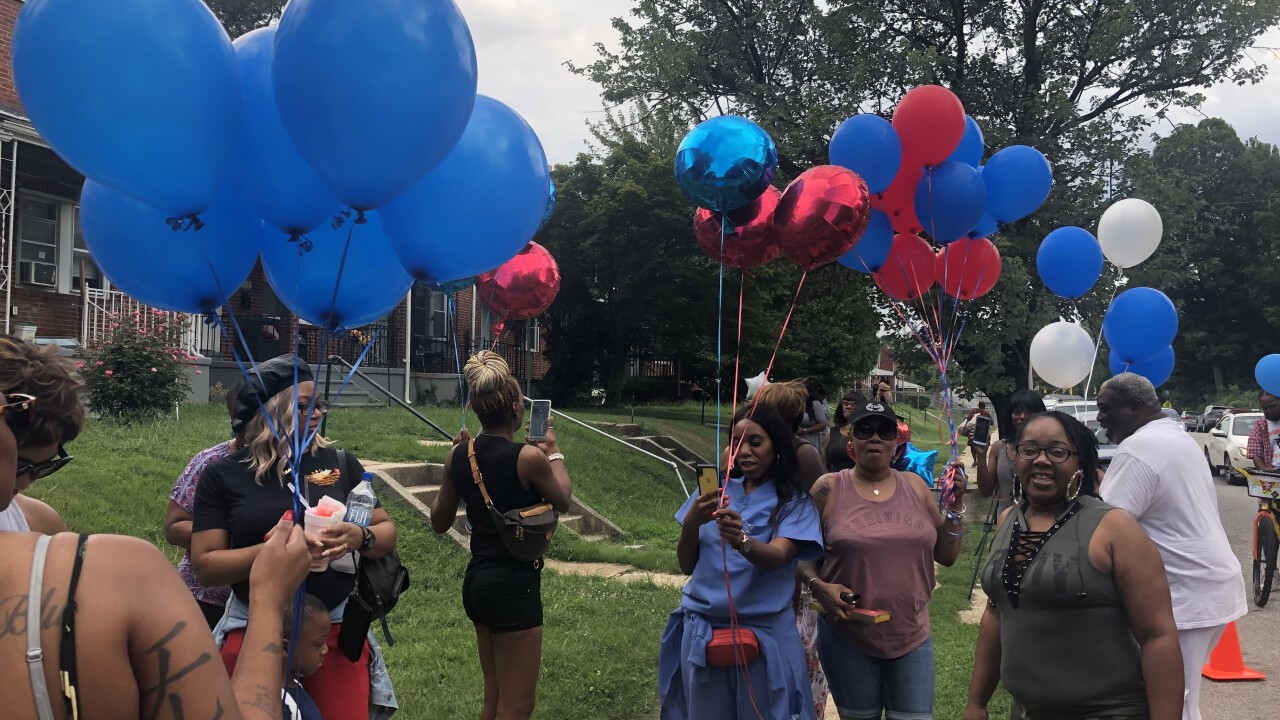 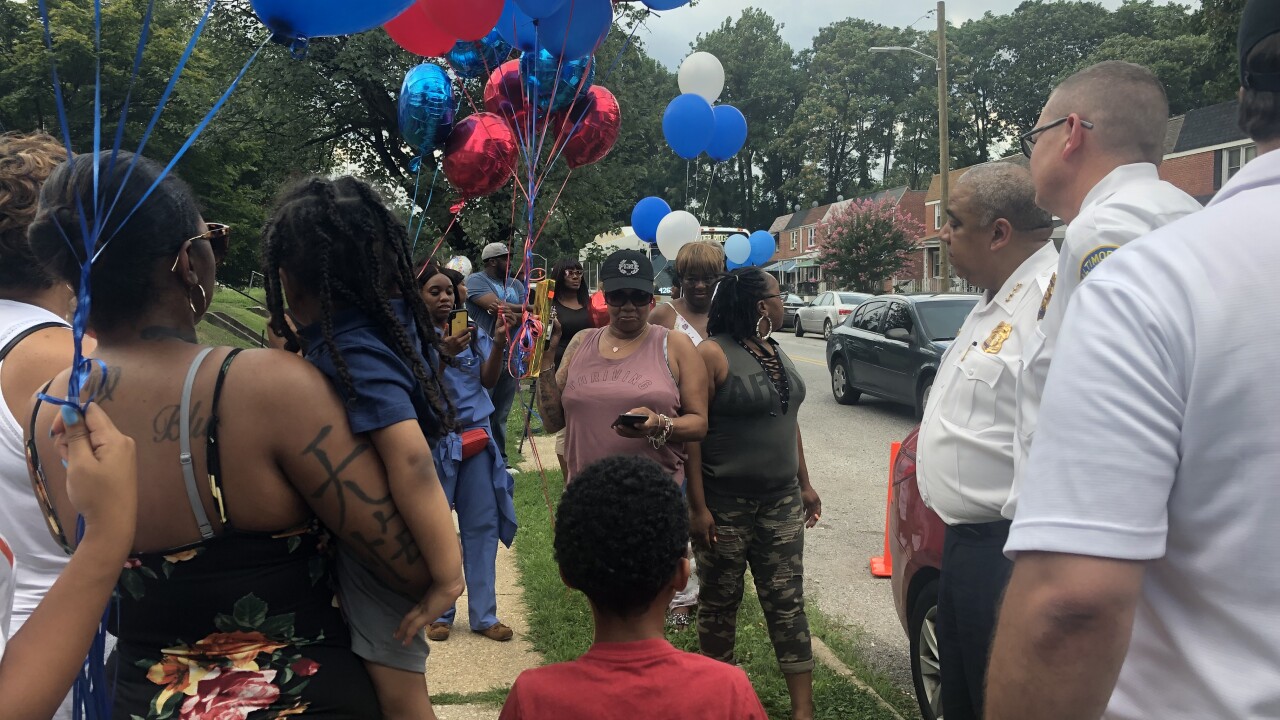 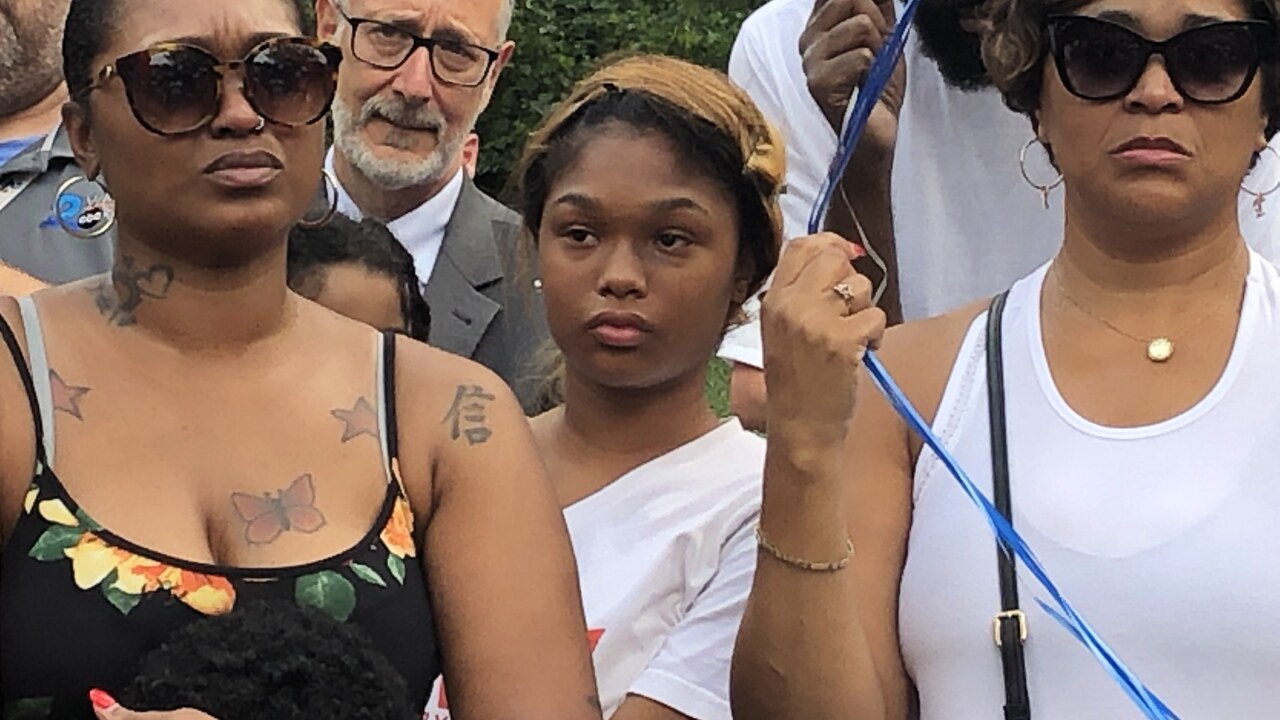 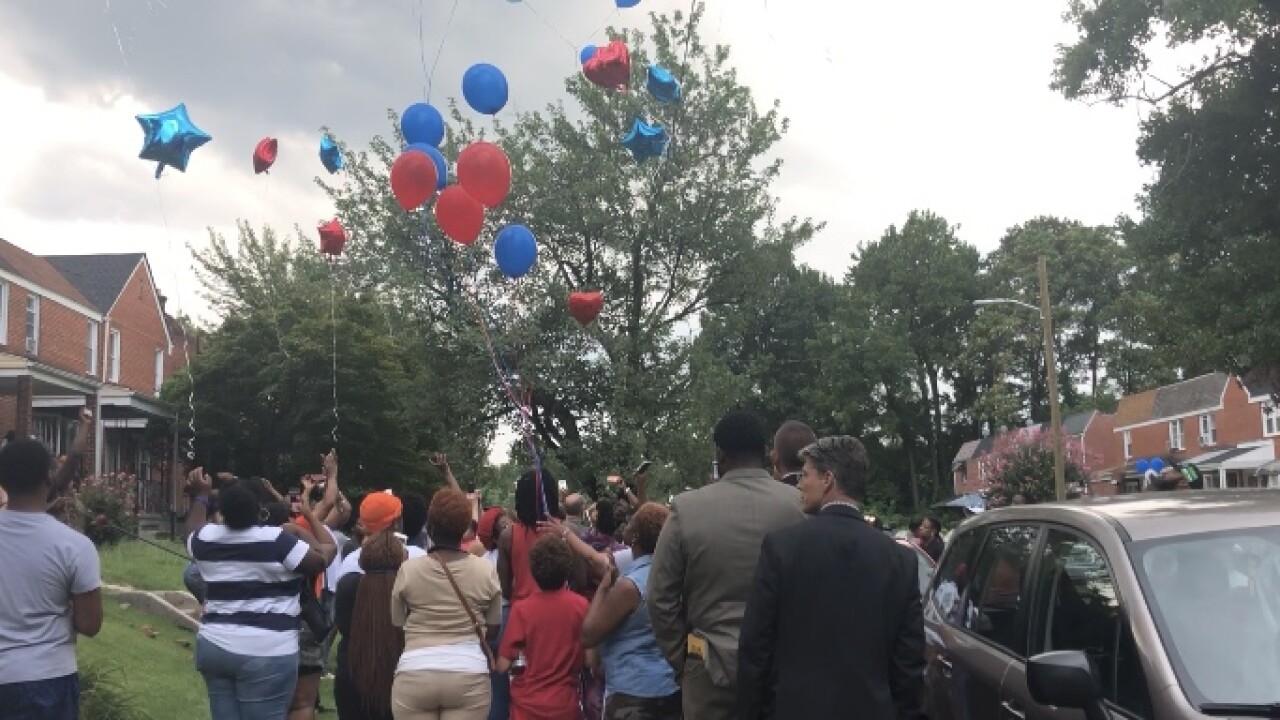 BALTIMORE — "He mattered. He's not trash," said Chetara Brown fighting through tears. She's talking about four-year-old Malachi Lawson who was literally thrown in the dumpster after he died.

Brown is Shatika's godsister who said she spent hours searching for Malachi with the family.

"It sickened me to grieve for her. It sickened me to help look for someone when she knew the whole time where he was. It breaks my heart over and over it again," said Brown. "He was a defenseless baby that did not deserve anything that happened to him, no matter what happened to him. He deserves laughter. He deserves holidays and Christmases and birthdays and fun times."

Brown put together a vigil for Tuesday night on North Rogers Avenue where Malachi was reported missing. Originally, police said Malachi's mother reported he was last seen on his grandmother's porch. She said she wanted Malachi to know he was loved, even by people who didn't know him.

"All kids need to feel love, even in death," said Kenya Longmire, a teacher. "You’re not supposed to treat your child like that, you’re supposed to give them all your love."

She said she was driven to come to the vigil because she was just so heartbroken over what happened.

During the vigil people sang and prayed.

"He had a smile that I’ll never see ever again. The same way that picture looked with them braids is the same way I braided his hair every single day."

She stressed she wish she could have kept him and kept him safe.

"I said I was gonna shut my home down but after this there’s another child out there who needs me."

Baltimore Police Commissioner Michael Harrison consoled her during the vigil. He talked bout how this tragedy affected them in the police department, in the State Attorney's Office and in City Council. He said their thoughts and prayers are with anyone.

Everyone at the vigil was heartbroken and in disbelief, they just pray Malachi is finally out of pain.