How to stream the 2019 Oscar-winning movies 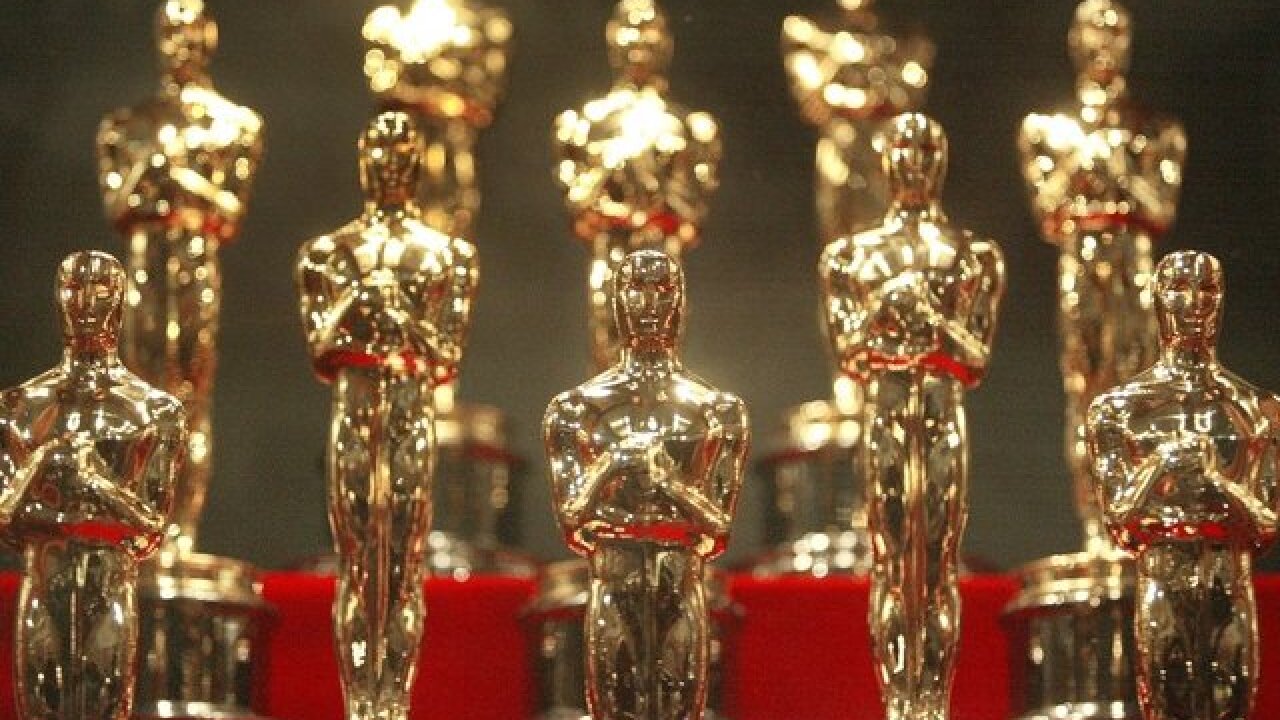 Next question: How can you see them, especially since most of the winning movies (with the exception of Black Panther) were not popcorn-munching blockbusters at the box office?

In years back, studios would re-release winning films the day after the ceremony, and people would flood the theaters the week afterward to see the winning movies they had missed.

But the good news is that today, there is no need to go out in the rain and dark for most of this year's Academy Award winners.

You can stream most of them home. Some of them are already free on Netflix, "free" being a loose term, meaning you are already paying $12 a month as a Netflix subscriber.

So here is where to find most of this year's Oscar winners:

Now available to rent and stream

Where can you see Green Book?

Green Book, along with "The Favourite," "Vice," and "Mary Poppins" are still in theaters for a little longer. You might to make plans for a night at the movies this weekend.

However, you can purchase Green Book on Amazon for digital download $15. (You just cannot rent it yet, and it is not yet on DVD or BluRay.)

Don't want to pay that much to see "Green Book?"

Mark Tuesday, March 5 on your calendar. That's when "Green Book" goes full streaming, to DVD, Redbox, iTunes and most streaming services for about $3 - $5 a viewing.

That way you don't waste your money.