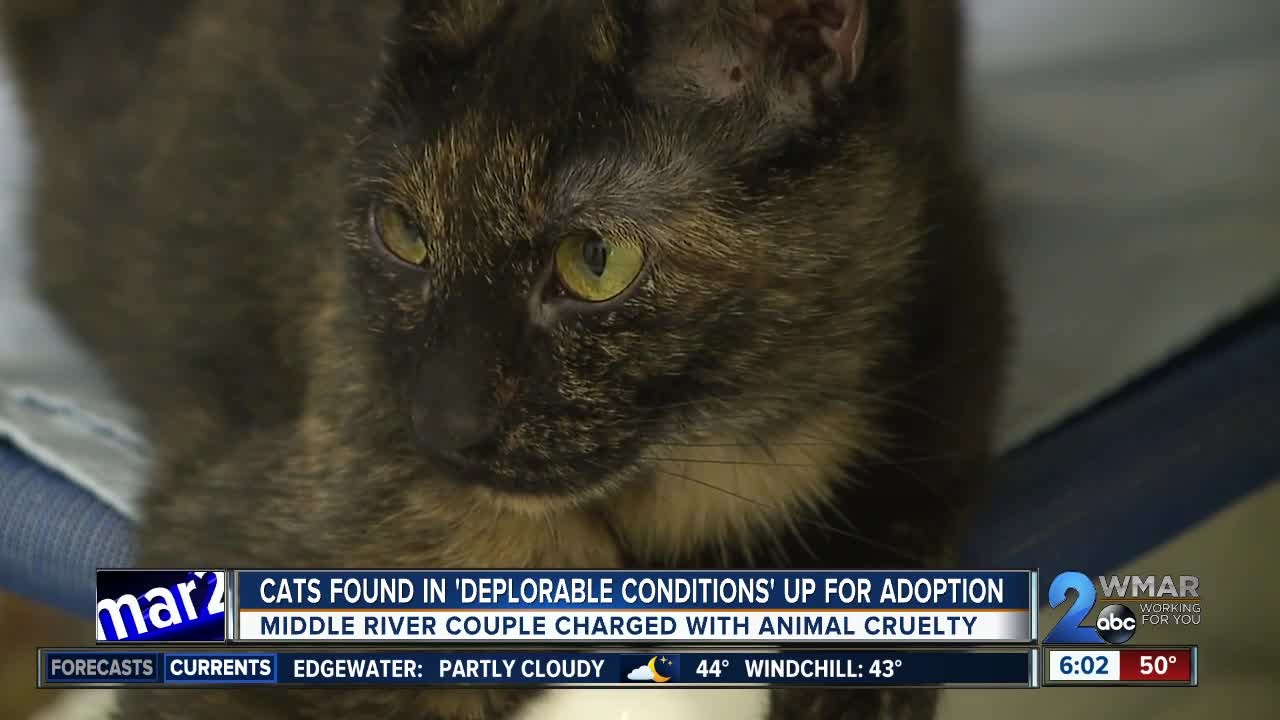 Over 20 cats that were found in deplorable conditions inside a Middle River home, are ready to be adopted. 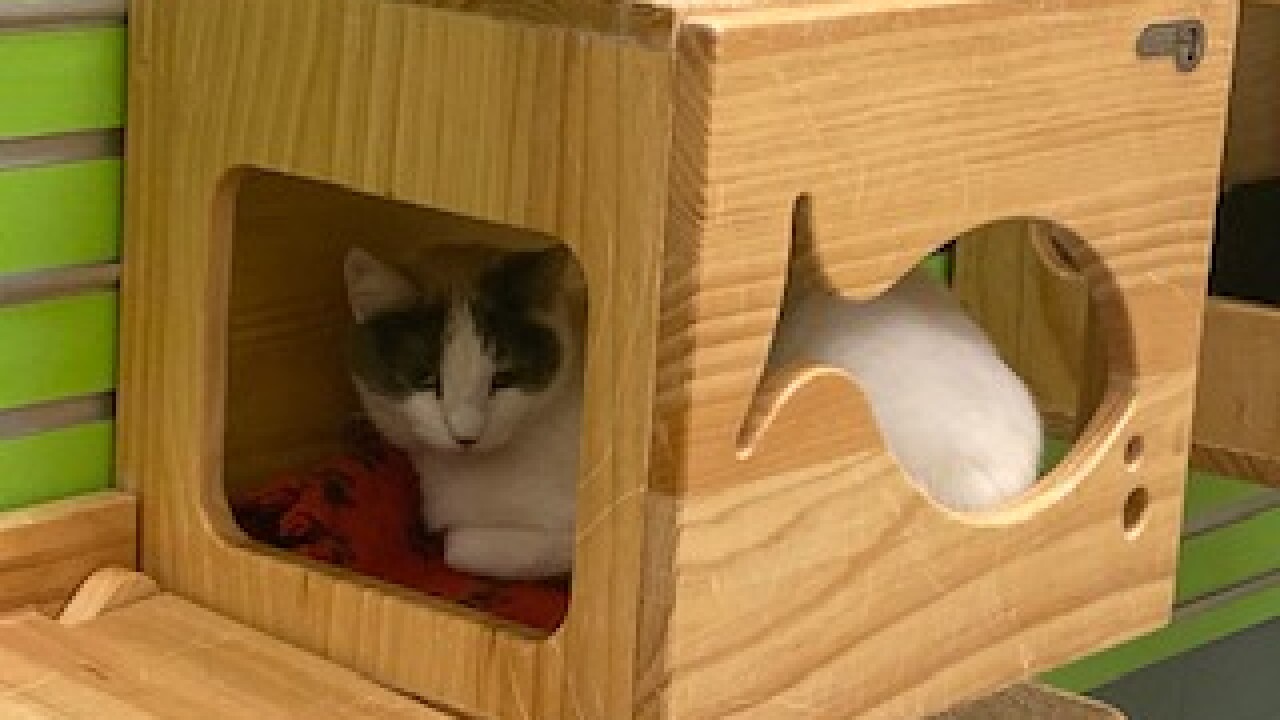 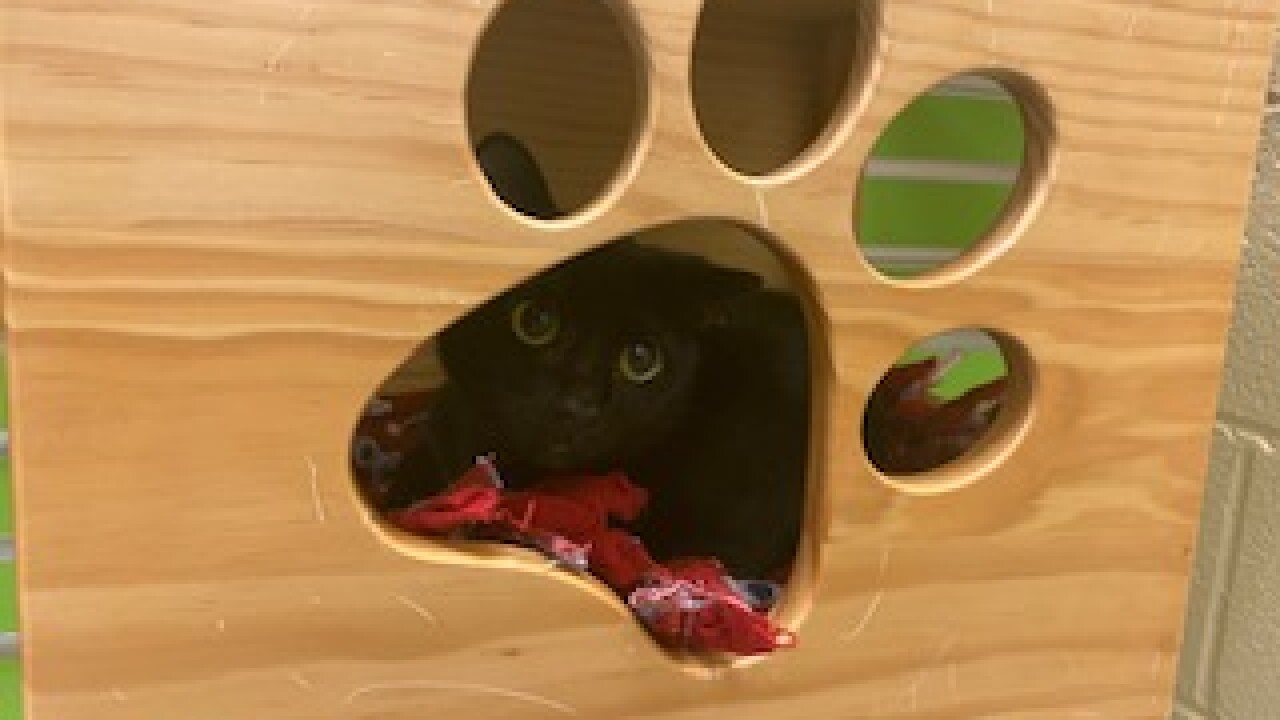 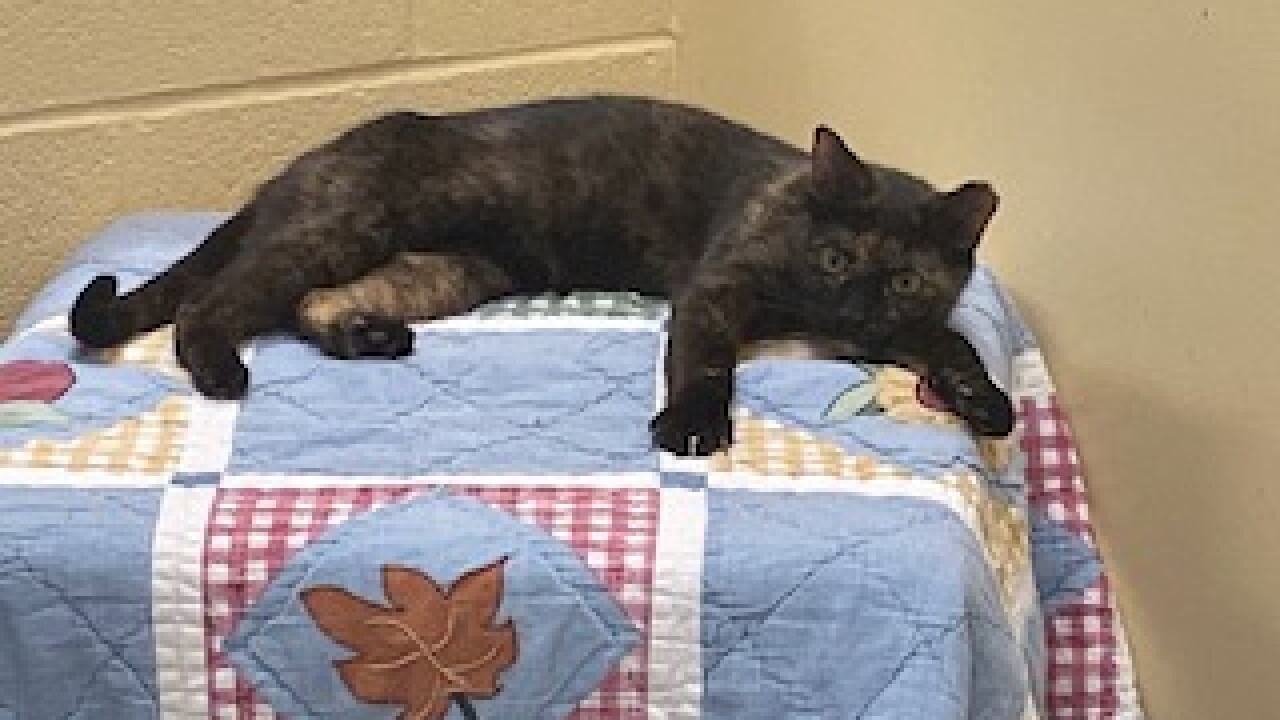 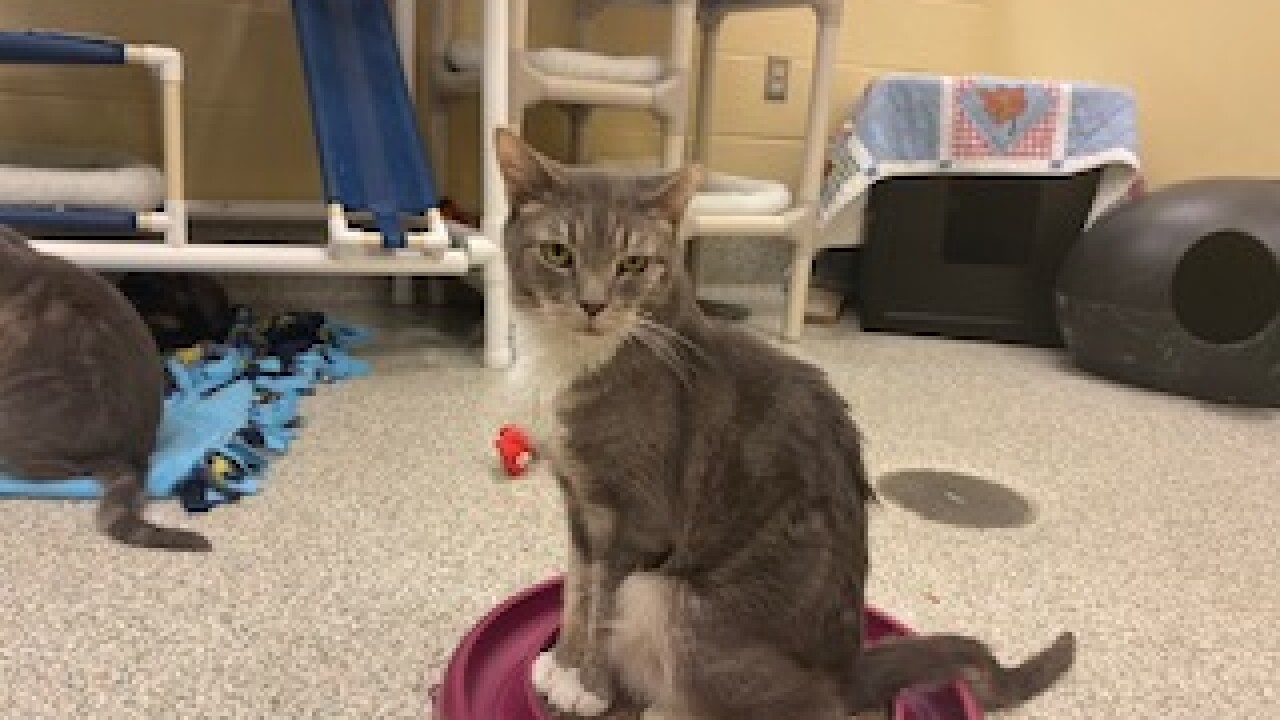 BALTIMORE — Over 20 cats that were found in deplorable conditions inside a Middle River home are ready to be adopted.

All 20 are named after fruits and vegetables, and officials with Baltimore County Animal Services are hoping many more will be available for adoption after they make a full recovery.

"We've been looking for a cat for a long time and then we heard about this Middle River situation so it just seemed like the perfect time to come get one," said Richardson.

In all, more than 70 dead cats and 150 live cats were found in October inside the garage and home of Garriott Cox and Pamela Arrington.

Each are now facing more than 60 animal cruelty charges.

Cox and Arrington told WMAR-2 News reporter Abby Isaacs, that they are devastated by the "false information" being reported about them. Both said they will issue a statement after consulting with their attorney.

In the meantime, the two say they're fighting to have some of the animals returned to them.

Cox and Arrington were owners of a business called "Colony Cats of Bird River and Beyond" which provided adoption services for cats in the Middle River area, and was approved as a charitable organization in 2018.

An investigation began in September, after a Baltimore County Animal Services officer raised concerns about the conditions of cats Arrington had brought in.

"We're trying out best to get them into an appropriate place to live out their lives so they don't experience this kind of trauma again," said Kevin Usilton, Chief of Animal Services.

He said many of the cats suffered from dehydration, starvation, upper respiratory and eye infections. Two even passed away the first night BCAS had them.

"Some of the things we look at is mental health. We think that a lot of these cases, the person may start off with good intentions and then become overwhelmed or something like that," said Vinson.

Vinson said the county has several avenues to help people before conditions get to this point.

Right now, all adoption fees have been waived so the cats can quickly find forever loving homes while BCAS continues to treat the others.