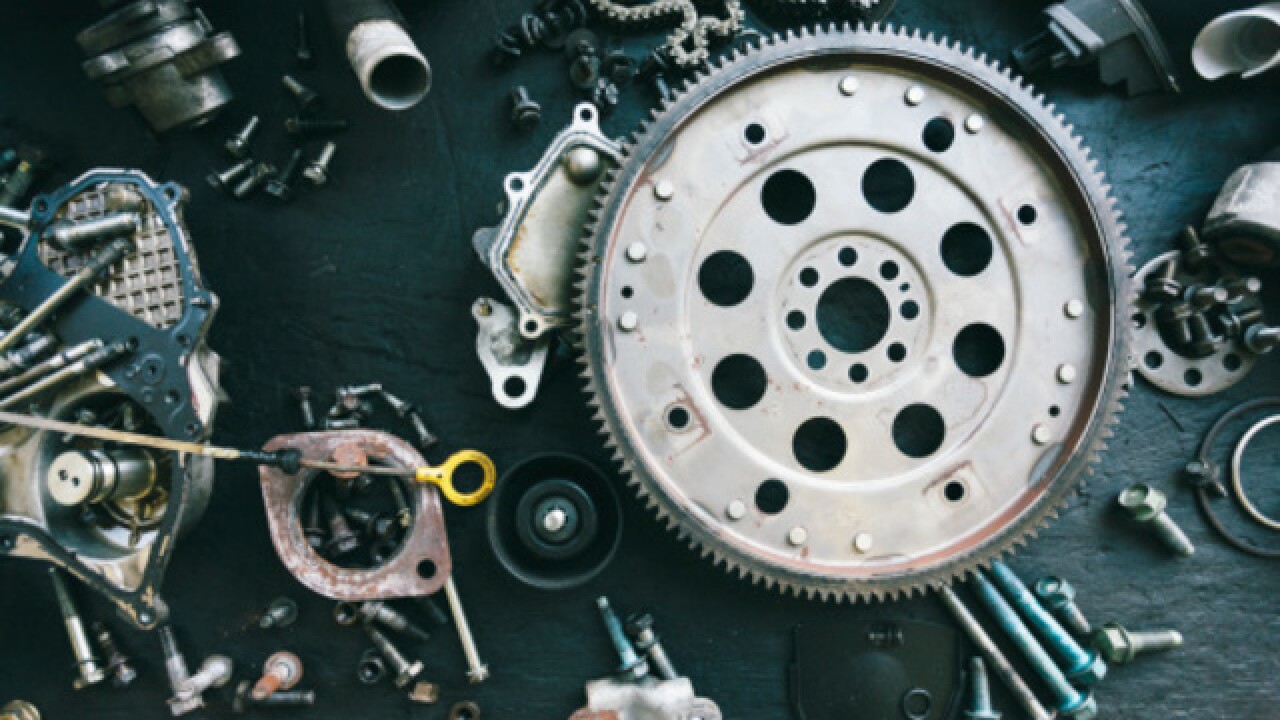 A Maryland company known for selling auto parts online is being charged after allegedly scamming customers.

Charges were filed against Maryland Speed LLC for accepting payments for parts they did not give to their customers and then refusing to give those customers a refund. According to the Statement of Charges, after the company accepted the payments for the part, they would often not order or arrange delivery for the purchased parts.

“Failure to deliver a product after payment is made is a flagrant violation of the law,” said Attorney General Frosh.  “It is a good time to note that, if possible, customers should play it safe by making purchases with a credit card that allows charges to be disputed when a product isn’t delivered as promised.”

Maryland Speed also allegedly said they were authorized dealers for suppliers who did not actually do business with the company. Then when customers complained they did not get what they ordered, Maryland Speed allegedly made up fake excuses as to why they were delayed.

This makes it more difficult for people to dispute charged for delayed or unfulfilled orders with their credit card companies.

A hearing has been set for the company on December 4.